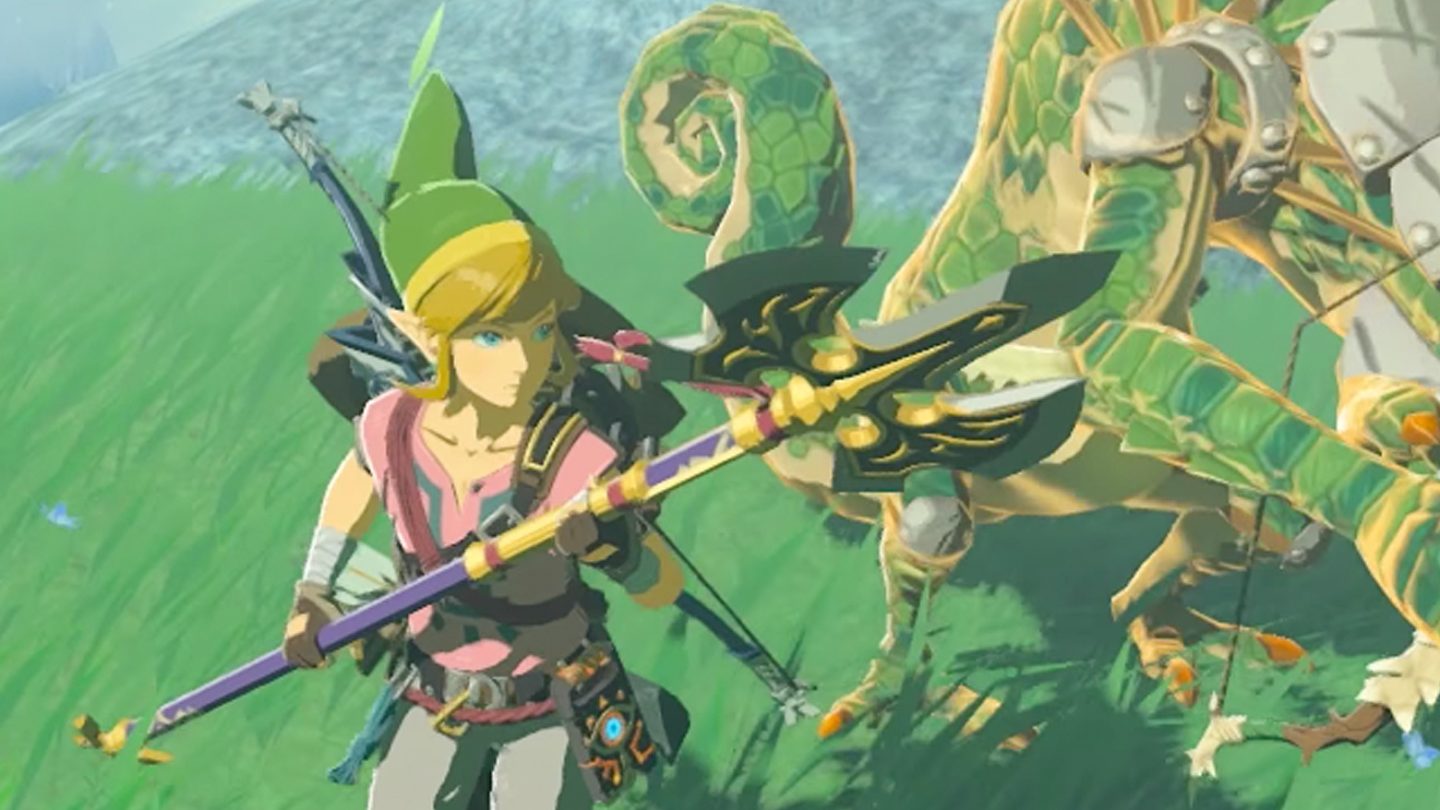 For a game that debuted on what is now technically a last-gen system (the Wii U) and what some have deemed a glorified handheld (the Switch), The Legend of Zelda: Breath of the Wild is one heck of a good looking game. The title has received praise for its simple, but still eye-catching graphical style as well as its extremely impressive view distances which let you peer to far-off places that would take you the better part of an hour to get to on foot. So, what could make such a visually stunning title even better? How about playing it in 4K… and with a mouse and keyboard.

We’ve known about the Cemu Wii U emulator for a while now, and we’ve also known that the group is working tirelessly to make Breath of the Wild one of its showcase titles. What we hadn’t seen previously, however, is just how pretty the emulator could make the game look on PC, but a new software patch has fixed many of the technical hitches — like invisible grass and water — and when the resolution is bumped all the way to 4K, it looks just plain fantastic.

The video above shows off the game running on Cemu at 4K in a variety of environments, with plenty of particle effects and other flashy extras. The frame rate remains a stable 30 fps in just about every circumstance. A silky-smooth 60 fps would have been nice, but hey, we’ll take what we can get.

The Cemu team is clearly making excellent progress on the software and it’s exciting to see it develop into a premier emulator as time goes by. That said, the emulator is still very much a work in progress, and if you want the full Zelda experience without a powerful PC, your best bet remains the Wii and/or Switch, if you can find one.

breath of the wild emulation Zelda