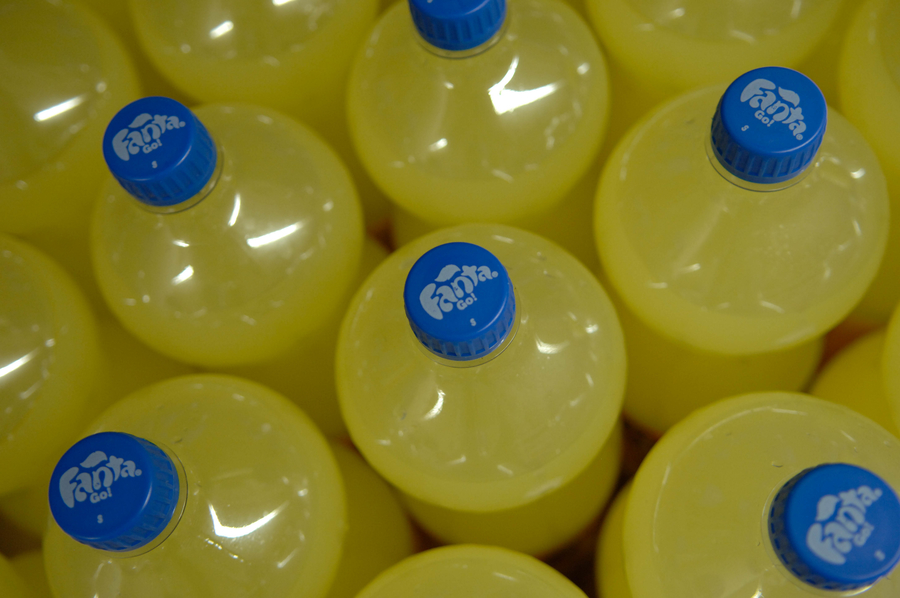 Over the past week or so, one celebrity after another has stepped up to offer their take on nailing the Bottle Cap Challenge. I thought Mariah Carey’s was particularly funny, as she used one of her signature high notes to seemingly de-cap a bottle. Regular people have likewise offered a number of creative takes on this latest viral Internet sensation, which we won’t link to here.

Meanwhile, you knew this was coming — yes, friends, a robot has now nailed the challenge, as well.

What you see in the tweet below is a visual demonstration of how a robot called RoboRaise works. The new robot from MIT’s Computer Science and Artificial Intelligence Lab basically mimics the action of a human by duplicating the movement of its arm. It wasn’t built specifically to show off its prowess relative to the Bottle Cap Challenge, but someone there apparently has a nose for virality and, well, there you go.

Per MIT, the system behind this robot uses electromyography sensors attached to a user’s biceps and triceps, which the robot monitors. “Its algorithms then continuously detect changes to the person’s arm level, as well as discrete up-and-down hand gestures the user might make for finer motor control,” an MIT release explains.

The robot was no doubt designed with a number of useful applications in mind. According to MIT, a team has already used the system for tasks like picking up and assembling mock airplane components.

But as a final note — okay, okay, maybe we’re being a little generous by describing what you see above as mastering the challenge. The robot unit is just an arm, so it can’t perform a Jason Statham-style bottle cap spin-and-kick move (something that’s earned the actor more than 22 million views on Instagram). Nevertheless, it was perhaps inevitable to see someone work with a robot to perform this latest challenge that’s driving the Internet crazy.