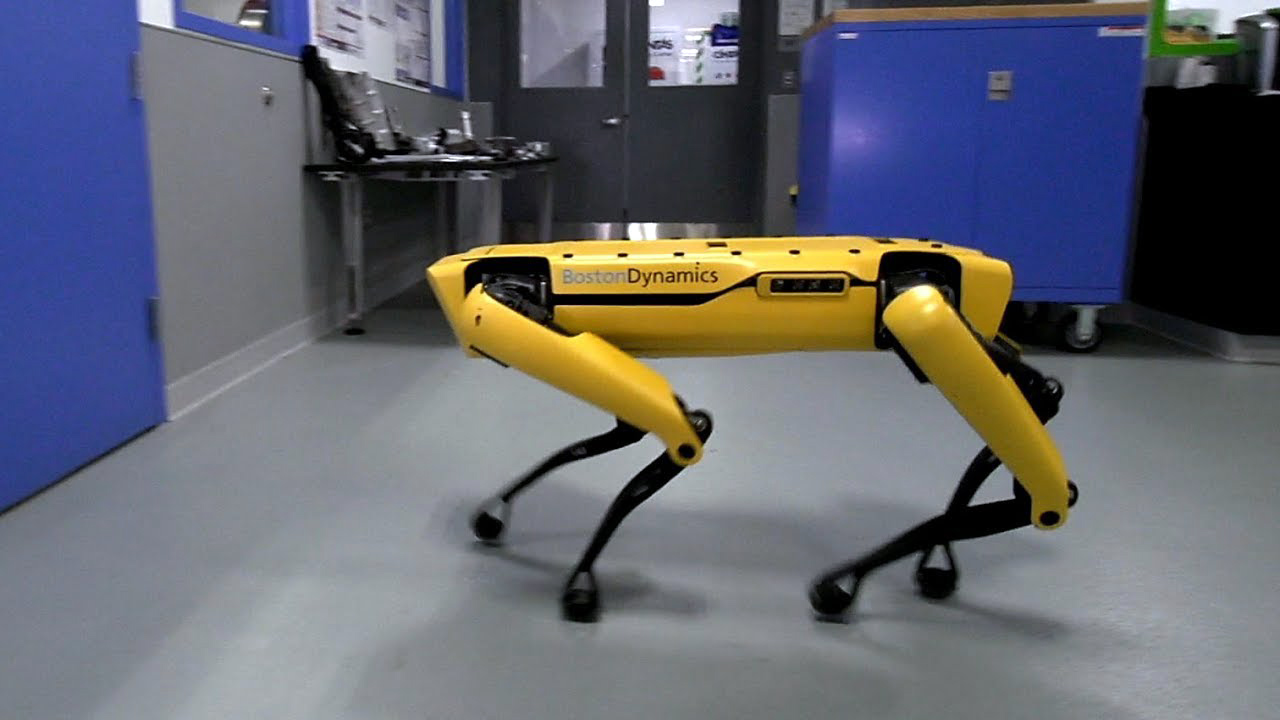 Boston Dynamics’ ambitions in the field of robotics have been the stuff that Internet virality is made of. The engineering and robotics company has already produced incredibly skillful machines that will haunt your nightmares if you’re one of those who’s convinced humanity is doomed and that the rise of the robots is at hand. The company’s robots have, for example, already shown an ability to navigate obstacles Parkour-style, easily manipulate boxes in a warehouse, deftly handle stairs and other barriers, along with much more.

And now, it seems, the company’s designs are about to move from controlled test environments to the real world. The company’s four-legged, dog-like robot Spot — its first commercial robot — is going on sale soon.

That’s according to a new piece from The Verge, which was told by Boston Dynamics’ CEO Marc Raibert that although there’s no firm launch date yet, Spot should start to be available for purchase “within months” and before the end of the year. “We’re just doing some final tweaks to the design,” the CEO told the news site. “We’ve been testing them relentlessly.”

This follows a series of public appearances for the company and the robot, which was shown off in recent days at Amazon’s Re:MARS conference in Las Vegas. A pair of Boston Dynamics employees were seen shepherding Spot through the crowd on the first night of the event.

Raibert went on to say the company is aiming to start churning out 1,000 robots a year. What will be interesting to watch is whether Boston Dynamics can turn this into a commercially viable enterprise. The company is not alone in this field, with a number of rivals to contend with, and it remains to be seen whether and why companies will buy robots like Spot enough to represent significant revenue for the manufacturer.

In the meantime, check out some of our earlier coverage diving into the myriad uses and robot skills Boston Dynamics has already experimented with — and succeeded in terrifying the Internet over.