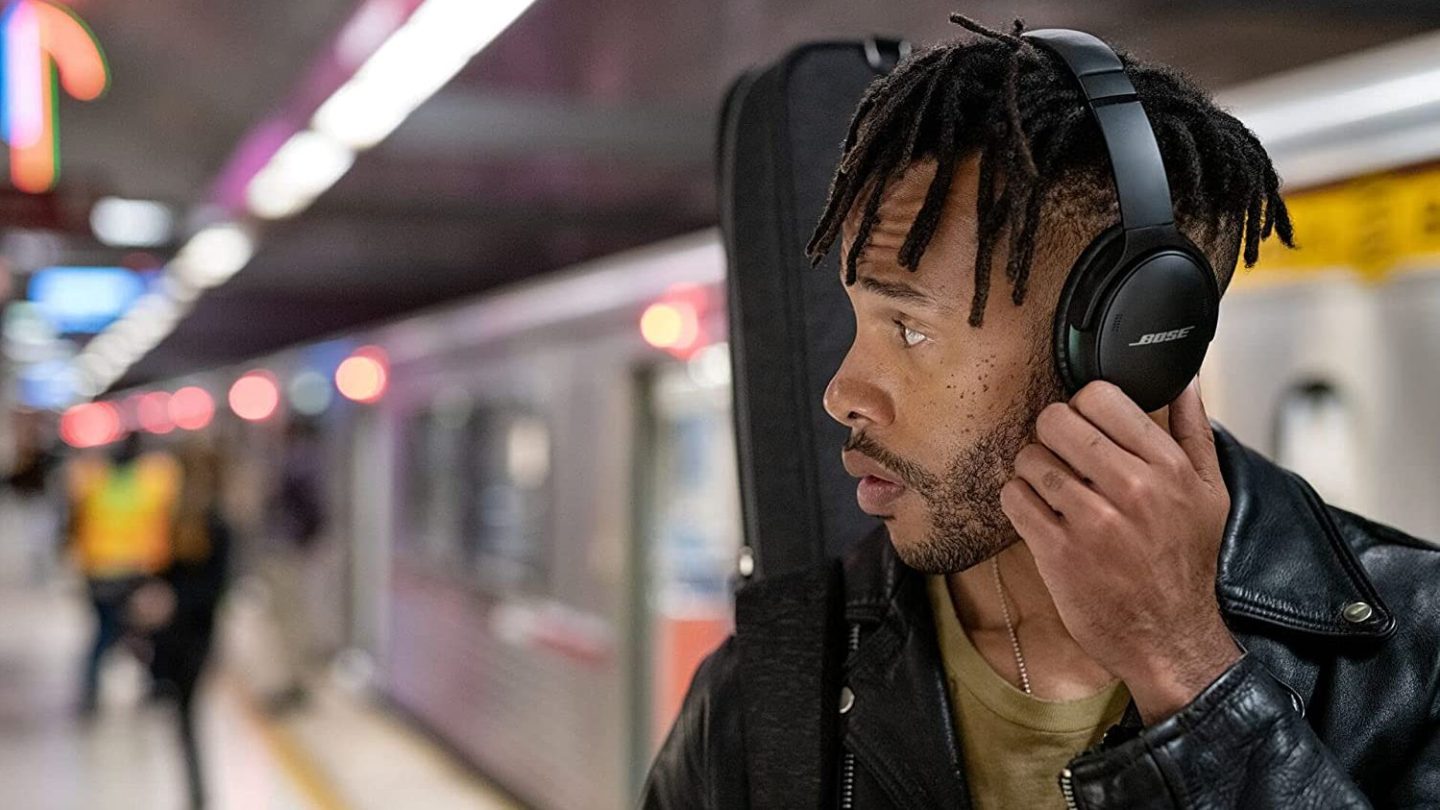 Do you really like noise cancellation on your headphones? Would you pay a subscription for it?

That’s one of the many questions that Bose CEO Lila Snyder is pondering when it comes to potential subscription services for the company. In an interview with The Verge’s Nilay Patel on the Decoder podcast, Snyder talked about how the company continues to compete with companies like Apple and Google who have, over the years, launched their own audio products to compete with the longstanding brand.

In addition to talking about that, the interview touched on the idea of subscriptions being brought to the software experience. In response to a question about whether or not Bose would ever charge users a subscription in order to access certain features of its headphones, Snyder said that “we’re for sure thinking about that.”

Are there features and functionality that maybe not everybody wants or needs, but is highly valuable to some? Can we deliver that in an over-the-air capability that could lead to a subscription model? We’re for sure thinking about that.

When pressed about the idea by comparing it to the uproar BMW owners have made over the idea of turning certain car features, like heated seats, into a subscription product, Snyder said that such a move for any company will be a “test-and-learn situation.”

Ultimately, this will end up being a test-and-learn situation for most companies, including us, to understand what consumers get real value out of and how we think about bringing that to market. There is a long road in front of us to figure this out, and I think it’s going to take a little bit of evolution to get there.

While users have become more comfortable paying for a subscription for access to certain software features, locking other features behind a subscription model is something that consumers are not yet accustomed to. BMW has quickly learned that when it floated the idea of locking heated seats behind a paywall.

It’s a tough sell for companies as, especially with hardware, it’s easy to feel you should have access to everything a piece of hardware offers when you paid for it and are literally holding it in your hand (or sitting in it). As Snyder said, companies will have to “test-and-learn” to figure out what customers are willing to pay extra for and what they consider already paid for when they buy the product.