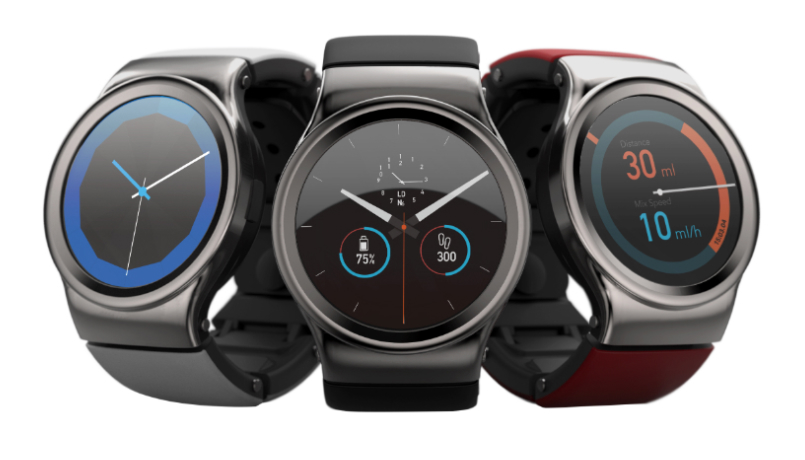 Remember the Blocks modular smartwatch concept? Well, the good news is that the product is no longer just a concept. After an impressive $1.6 million Kickstarter campaign, the company is ready to show off the final version of the product. Even better, you can preorder a Blocks watch right now, though the device launches only later this fall.

Blocks runs on Android, which means it’ll be compatible with Android devices and iPhone. For $330 you can preorder the Blocks Core and a selection four modules – the company currently has standalone modules that offer extra battery life, a heart rate module that takes constant readings, GPS, Adventure module (digital humidity, pressure and temperature sensors), a flashlight, and a pre-programmable button.

More modules are expected in the future, though you’ll only be able to fit four to five models on your Blocks watch, depending on how big your wrist is. You can also choose to use regular straps with the Blocks watch, if you’re not interested in additional modules.

Since its Kickstarter campaign last fall, the company refined the design of the watch. The device features a “fully round” AMOLED display, a new stainless steel casing, and packs a new processor. The modules were further miniaturized to provide more wrist comfort, and now have a plug-n-play connector that should make connecting and disconnecting modules easier than before.

There’s no firm release date for the Blocks watch, other than a generic “fall 2016” mention.

A video showing a Blocks watch in action follows below.