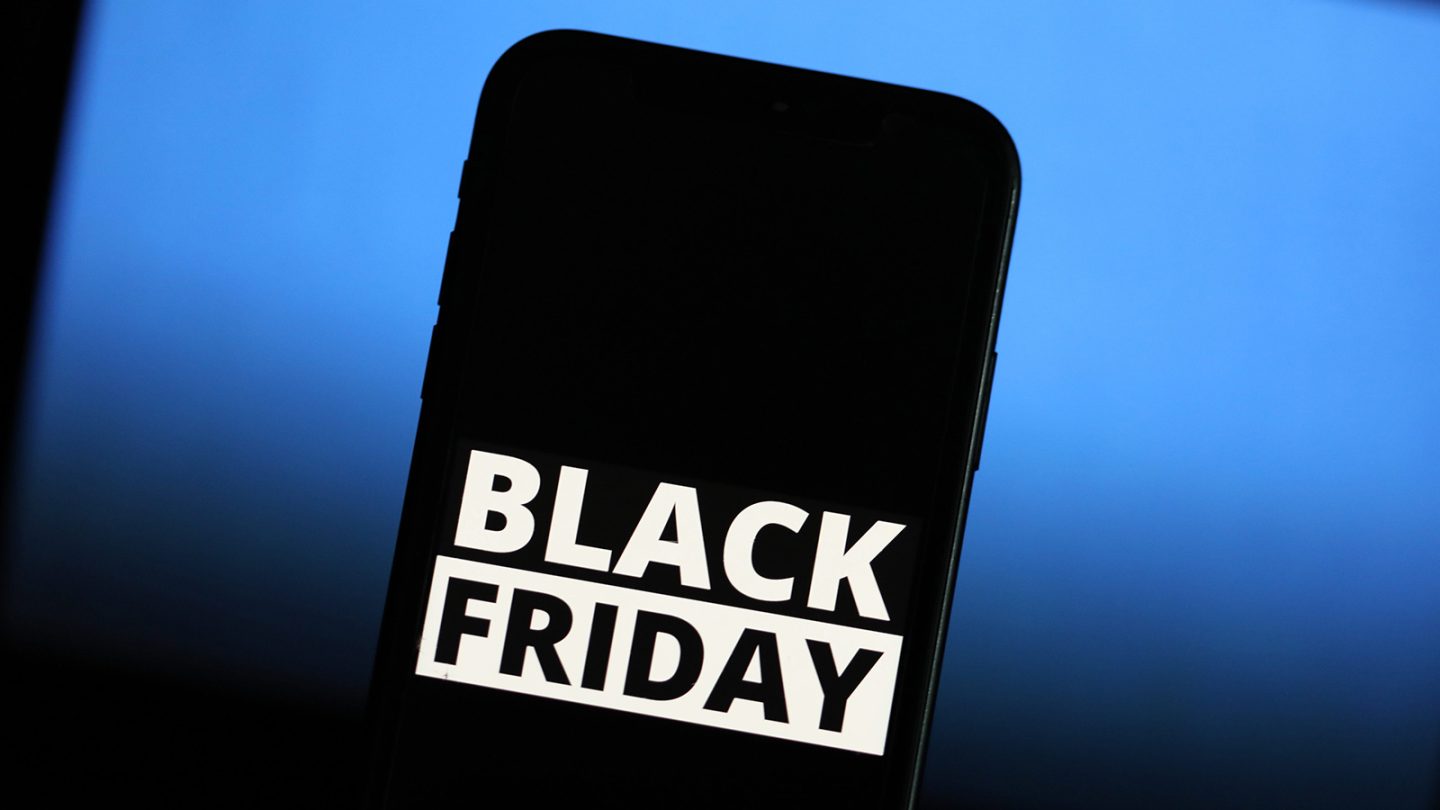 With just over two weeks to go until Thanksgiving, the first Black Friday ads have started leaking left and right as retailers prepare for the year’s busiest shopping season. As in previous years, many retailers are running month-long deals on products, and the sales will continue past Black Friday and Cyber Monday, well into December. Amazon, Best Buy, Walmart, and Target will offer some of the biggest deals of the season, but you can expect plenty of Black Friday sales from other retailers as well. And it just so happens that BJ’s Wholesale Club’s Black Friday ad has leaked online.

When is Black Friday?

As you’ll see below, BJ’s is running various early shipping events. Some span almost the entire month of November, including Black Friday and Cyber Monday. Others are more limited in scope, running for about a week before the event. That’s according to the leaked BJ’s Black Friday 2021 ad that SlickDeals posted online.

Also important to note is that some of the deals below apply to members only. And some sales will be available online only. Other Black Friday sales do not have prices yet, with BJ’s inviting buyers to check the price online. Even so, you should expect better deals than regular prices. Often, the items that don’t have a discounted price in the ad include highly coveted items, like the AirPods Pro, the iPad, or an Xbox bundle.

We’ve combed the BJ’s Black Friday ad for some of the best tech deals the retailer will offer buyers. We’re looking at plenty of TV, wearables, and laptop deals in BJ’s ad. But what follows below only covers a fraction of the Black Friday deals, with the ad featuring 65 pages.