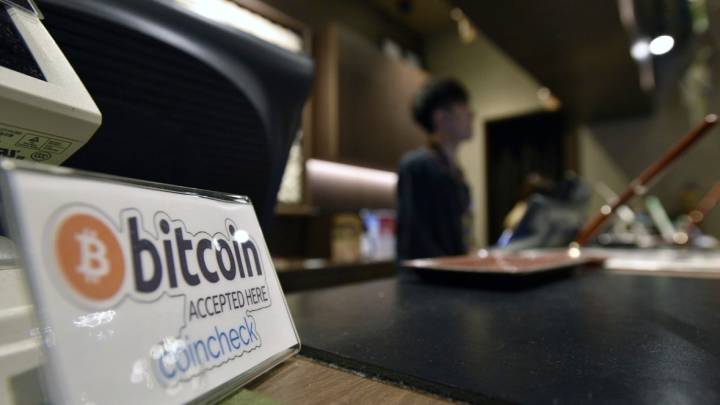 Bitcoin dipped below $10,000 on Wednesday for the fifth time this year, and all the other cryptocoins saw similar plunges. One of the reasons that drove down the prices is the Securities and Exchange Commission’s announcement that any exchange that allows customers to trade securities, including initial coin offerings, needs to comply with existing rules.

But that was hardly the only thing bothering crypto traders over the past day. Many of them freaked out after discovering that one of the world’s largest exchanges has been messing with their accounts. Traders found buy and sell orders in their accounts that they did not authorize, and Binance, the exchange in question, soon suspended withdrawals.

Bitcoin plummeted all the way down to $9,600, and all other coins took similar on Wednesday afternoon, as soon as users started complaining about unauthorized access to their accounts. Hacks, they feared, were responsible.

“We are investigating reports of some users having issues with their funds. Our team is aware and investigating the issue as we speak,” a representative of the exchange said in a statement on Reddit “As of this moment, the only confirmed victims have registered API keys (to use with trading bots or otherwise). There is no evidence of the Binance platform being compromised.”

That post was later edited to confirm that all withdrawals had been halted, and a reversal of suspicious trades was in progress.

According to CCN, Binance was under some sort of attack, with attackers looking to manipulate VIA coin trading. Binance data showed that some 325,000 VIA tokens were bought on the exchange shortly before 3:00 PM UTC, increasing the VIA/BTC price by several hundred percent.

Binance CEO Changpeng Zhoa said on Twitter that all funds were safe, however.

A previous phishing scheme was apparently responsible for compromising some accounts, which were then used to trigger VIA trading. However, the hacker was unable to make withdrawals on his or her account, so he used the APIs to manipulate the VIA price.

Bitcoin, meanwhile, is back above $10,000, but all coins are down compared to yesterday.