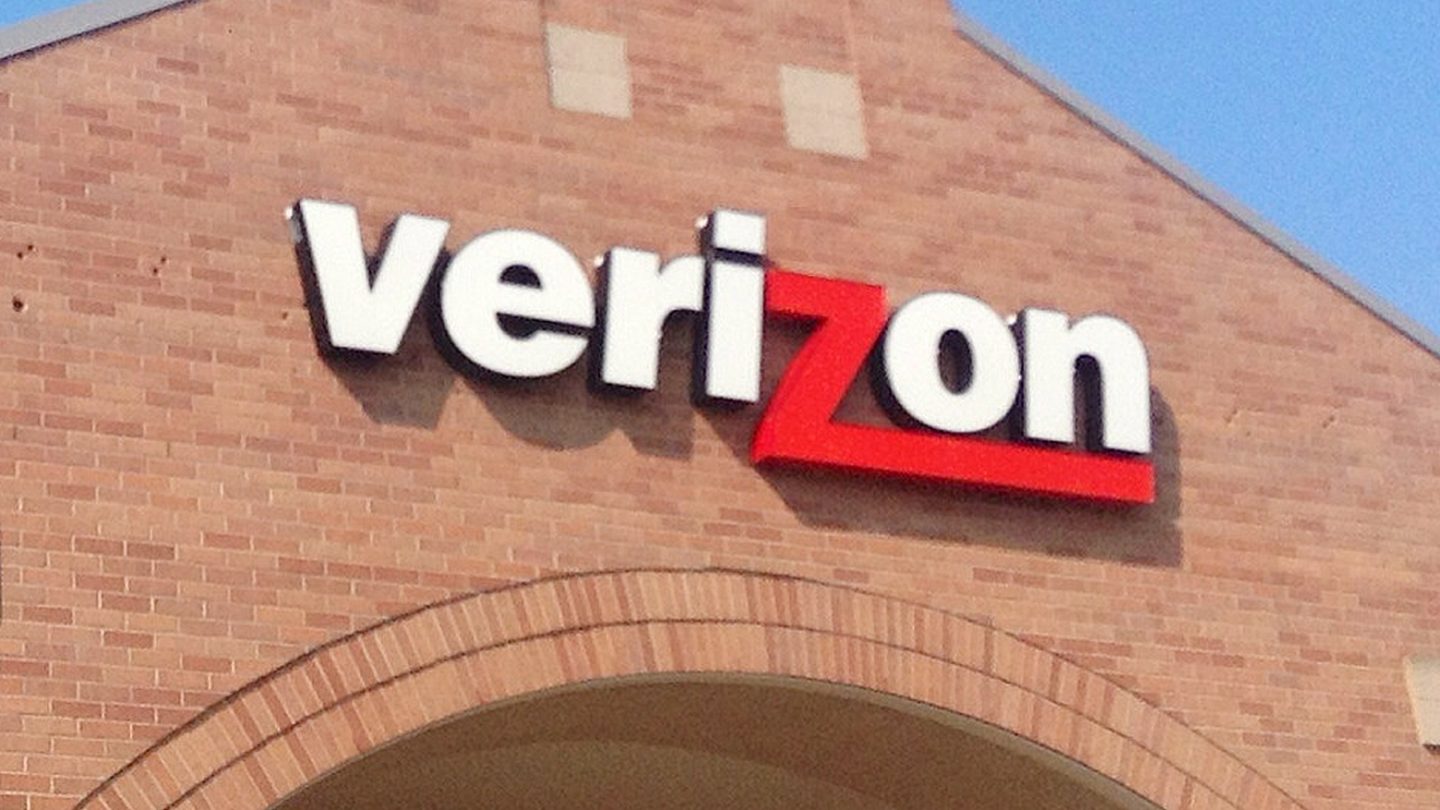 Every wireless carrier is constantly ranting about how they are the best of the best — except for Sprint, which has recently adopted an “everyone’s great!” philosophy — but when it comes to network testing there can be only one winner. RootMetrics just released its report rounding up all the facts and figures regarding the second half of 2016, along with the subsequent rankings of the top four major wireless companies in the United States. The results might not shock you. In fact, they probably won’t.

Each of the four big dogs — AT&T, Sprint, T-Mobile, and Verizon — get individual rankings in each of five categories, along with an “overall” score. The competition was pretty close, but one carrier won the top spot in reliability, speed, data, call and text, and it was Verizon. The company’s sweep of the individual rankings means that it also handily took the overall top spot. AT&T put up a noble effort, coming in second to Verizon in reliability, speed, data, and text, while Sprint managed to snag the second place spot in calling.

“Based on our testing, Verizon is the undisputed leader in terms of coverage and network reliability,” RootMetrics’ report reads. “Indeed, Verizon’s network reliability results were the strongest among all carriers at the metro, state, and national levels in the second half of 2016.”

Meanwhile, T-Mobile’s ratings were virtually identical to the company’s marks from the first half of 2016, coming in third place in speed and data, and last place in reliability, call, text, and overall. It shouldn’t be long before John Legere has something to say about it.