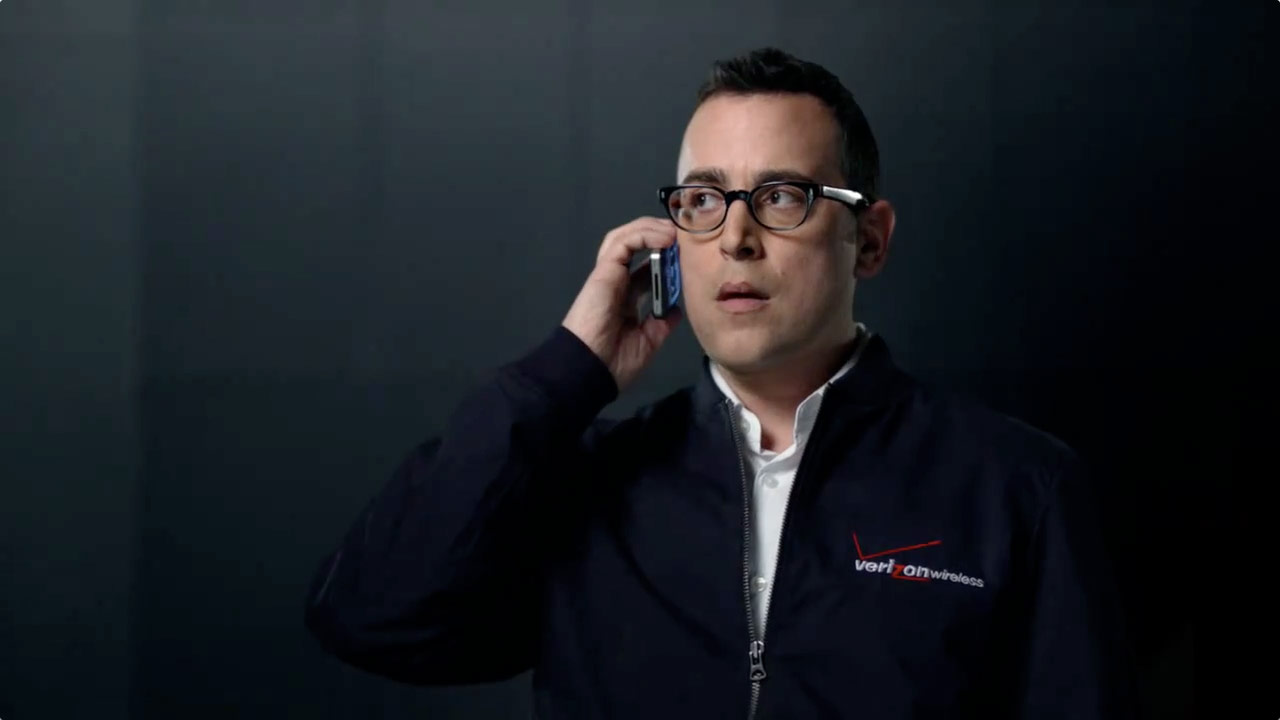 Poor Sprint gets a lot of bad press for being the worst of the big four wireless carriers. Compared to Verizon and T-Mobile, it has worse coverage, a slower network, and a much more dated guy running the ad campaigns.

But it’s still not the worst cell service you can get. In addition to the four wireless carriers you’re familiar with, there are dozens of Mobile Virtual Network Operators (MVNOs), companies that buy connection wholesale from the carriers are resell it to you. According to a new Tom’s Guide analysis, one of those takes home the crown for the worst wireless service in America.

Straight Talk is an MVNO that sounds really good on paper: it combines coverage from all four big networks to theoretically get the best possible nationwide coverage. But in the Tom’s Guide test, the average download speed on Straight Talk was just 5.1Mbps, the worst of any carrier and significantly slower than even Sprint.

The customer service was also found to be bad: when anonymously testing the operator’s support system, reviewers said that “we consistently ran into a messy automated phone system and unsatisfying answers from Straight Talk’s phone reps, who were difficult to understand. Support through social media was also frustrating, as Straight Talk never answered a question we posed on Twitter to the carrier’s support account. Even Straight Talk’s helpful online chat feature couldn’t disguise that the company provided the least helpful service of all the carriers we tested.”

Overall, Verizon won the award for best wireless carrier, based on the fastest average download speed (36Mbps), strong customer service, and new unlimited plans that compete with the rest of the carriers. T-Mobile comes in second thanks to competitive pricing, while T-Mobile’s MVNO MetroPCS was fourth, the best of any of the MVNOs.