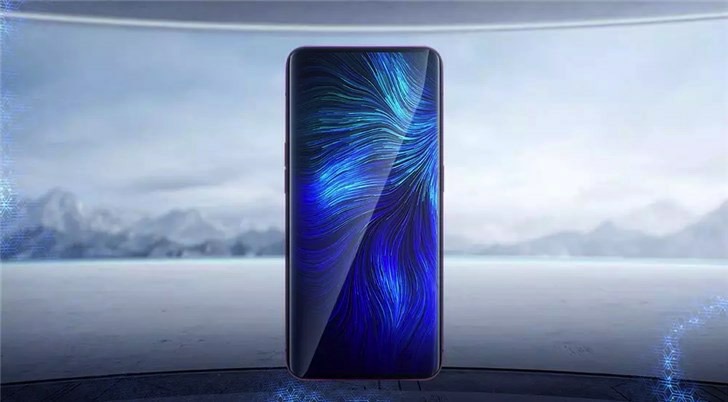 The iPhone X was the first iPhone to almost completely ditch bezels, but it still featured a very visible notch at the top of the display where the 3D face recognition components, speakers, and selfie cameras are placed. It’s a necessary compromise that’s still in use three years later. The iPhone 12 line will have notches, too, although they may be a lot smaller. As for Android flagships, the transition to all-screen designs has been much faster.

Android handset makers have been dealing with the placement and appearance of the selfie camera in many different ways. Some cloned the iPhone X notch, but also paired it with larger bottom bezels. Then the slide-up camera mechanisms arrived, or the dual-screen phones which found a different placement for the camera. Samsung then perfected the hole-punch display, and that’s what most Android handset makers use right now.

The dream is to eliminate the camera notch or hole. The best and most elegant solution would be placing the selfie camera under the screen, a technology that various display manufacturers and smartphone vendors are currently studying. We saw the first prototypes last summer, and word on the street is that Samsung is considering the technology for next year’s Galaxy S21. But a Chinese smartphone maker is already making these screens.

Visionox is the component supplier in question, and the company already put out a promotional video advertising the technology, as seen below:

Visionox says it’s the first company in the world to mass-produce under-display camera screens, although it’s unclear what smartphone makers will use them. OLED display technology is being shown off in the video above featuring pixels that can become transparent and allow light to pass through for selfies.

It’s too early to tell whether the selfie camera produces images of decent quality, and you can ignore the samples in the video. But the clip can’t be just a marketing stunt so that Visionox can claim it’s the first company in the world to manufacture this type of display. We’ll likely see phones featuring all-screen designs with under-display camera tech from Visionox soon. Chinese smartphone makers might be the first to sample and use these screens.

Separately, several other companies are studying the technology, according to previous patents and leaks. Some of the most important OLED displays makers on the planet, including Samsung, LG, and BOE, are likely developing similar solutions as well behind the scenes.