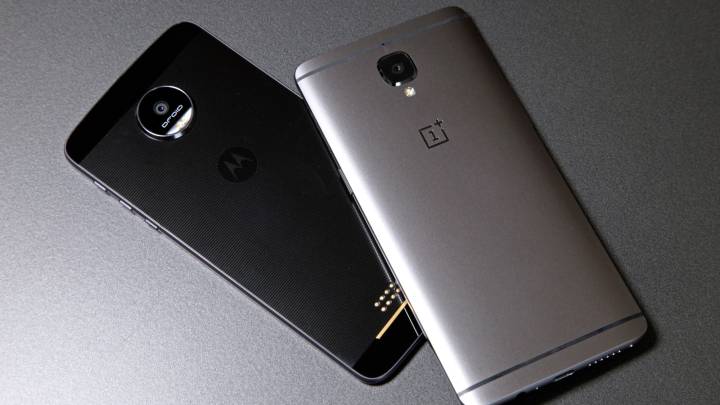 It’s a good time to be excited about new phones. The Galaxy S8 just launched, a major iPhone update is set to happen in a few months, and the OnePlus 5 might be coming out next month. But if you don’t care about edge-to-edge displays or overly complicated camera setups, I still think you’re better off with something else.

The OnePlus 3T doesn’t get much attention any more. But let’s not forget: this is a $439 phone with a top-notch processor, 64GB of storage, 6GB of RAM, and the design to back it all up.

Every year, most smartphone manufacturers add the same sort of features to phones. Fingerprint sensors and dual cameras have already happened; this year looks set to have edge-to-edge displays as the critical feature. But if you’re interested in keeping a phone for two or three years, it’s more important to look at the fundamentals.

For hardware on an Android phone, there’s a couple things to consider. Processing power and RAM is important, as ongoing Android upgrades tend to be more resource-intensive than previous versions. Enough power to keep future updates running smoothly — which the 3T definitely has — is critical.

Equally important is the company’s commitment to push future Android updates. OnePlus confirmed today that the OnePlus 3 and 3T will both get Android O, whenever it launches. That should keep the 3T as up-to-date and feature-friendly as newer phones.

Then there’s the price. A new Galaxy S8 costs about $750, $300 more than the OnePlus 3T. Sure, it’s got a better processor and fancier screen, but there’s ultimately not much more you can do with the newer device.

This isn’t advice for everyone. There’s a reason that newer, prettier phones that feel thinner and lighter always sell. But if you’re hunting for the cheapest possible way to get a top-level smartphone that will last for years, don’t forget about the OnePlus 3T.