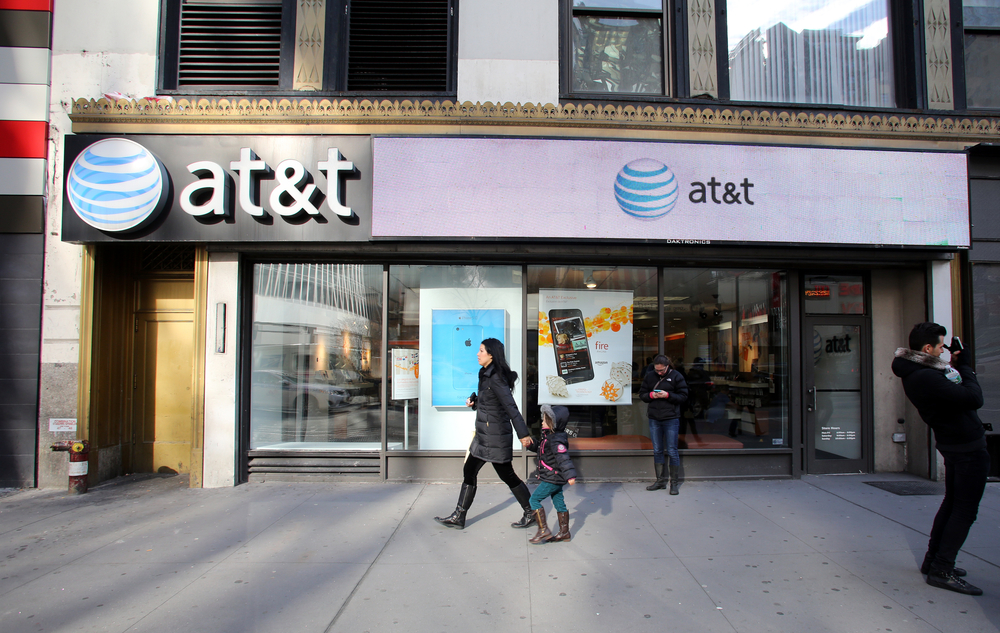 5G was supposed to be a game-changer this year, but the truth is that 5G coverage remains effectively non-existent for the vast majority of mobile users in the United States. What’s more, the number of 5G-enabled phones even available for purchase isn’t exactly an extensive list.

But with 2020 right around the corner, we’re starting to see an uptick in 5G coverage from a number of carriers. AT&T, for example, launched 5G coverage across 10 U.S. cities today, a list which includes Milwaukee, Los Angeles, Pittsburgh, Birmingham, Indianapolis, Providence, Rochester, San Diego, San Francisco, and San Jose.

It’s worth noting that this is legit 5G connectivity as opposed to the 5G E nonsense AT&T has been unscrupulously using recently. Recall, AT&T a few months ago tried to pull a fast one when it started placing a misleading “5G E” logo on 4G Android devices. Clearly designed to fool subscribers into thinking they were enjoying 5G connectivity, AT&T defended the practice by stating that the 5G E symbol only appeared in markets that happened to support the most advanced LTE technologies.

That notwithstanding, AT&T plans to aggressively expand its 5G coverage across the country as 2020 gets underway. Some of the first cities on AT&T’s planned roll out next year include Boston, Buffalo, Las Vegas, and New York City. Incidentally, AT&T notes that it plans to “offer 5G nationwide in the first half of 2020.”

If you’re an AT&T subscriber looking to take advantage of true 5G, you’ll have to upgrade to a Samsung Galaxy Note 10+ 5G. The device costs about $1300 — assuming you don’t opt for an installment plan — so it’s certainly not a budget device by any means. Of course, it goes without saying that the number of 5G compatible devices will continue to expand over the next few months. Apple, for instance, is planning to introduce a slew of 5G compatible iPhone models this comping September.