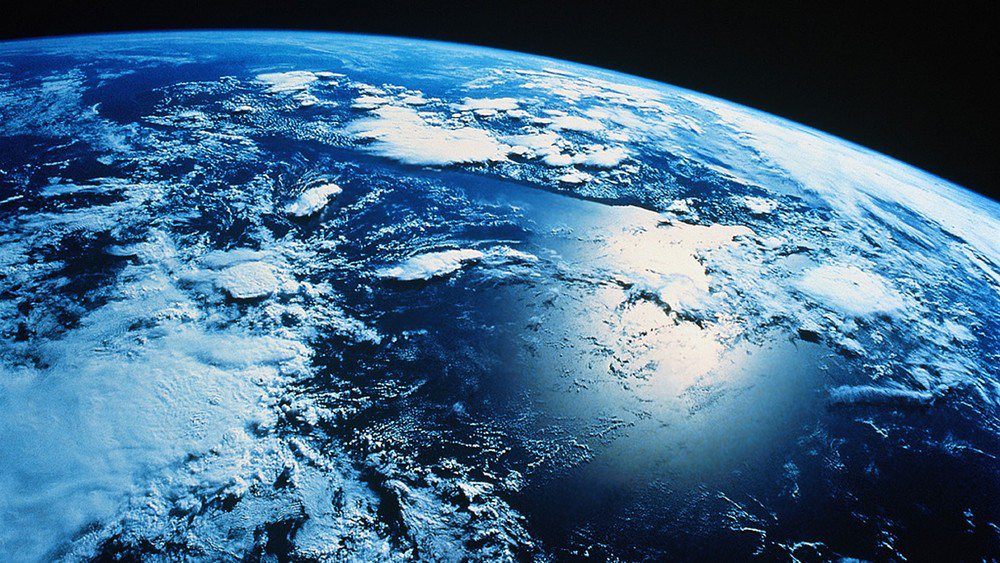 Don’t worry, we aren’t about to go extinct like the dinosaurs. That said, a 30-meter wide asteroid will be passing Earth so close early next month that we might be able to see it in the sky, NASA has announced. And it might even hit Earth at some point in 2017.

2013 TX68 will either pass as close as 18,000km (11,000 miles) of Earth, or about 14 million kilometers (9 million miles) on March 5th. The asteroid approached Earth mostly during the daytime, which made monitoring it rather difficult. This is why we have no idea how close it’s going to be.

“This asteroid’s orbit is quite uncertain, and it will be hard to predict where to look for it,” NASA Centre for Near Earth Object Studies manager Paul Chodas said. “There is a chance that the asteroid will be picked up by our asteroid search telescopes when it safely flies past us next month, providing us with data to more precisely define its orbit around the Sun.”

The object will not hit Earth this year, but there is a 1 in 250 million chance it’ll come crashing down to Earth in 2017.

What would happen in such a case? Well, NASA predicts that 2013 TX68 will produce an air burst of about twice the energy of the Chelyabinsk event. No, life on Earth won’t perish.

Three years ago, an asteroid half the size of 2013 TX68 impacted Earth in Chelyabinsk, Russia, releasing a shock wave that broke windows and damaged buildings, injuring some 1,500 people, as per Science Alert.