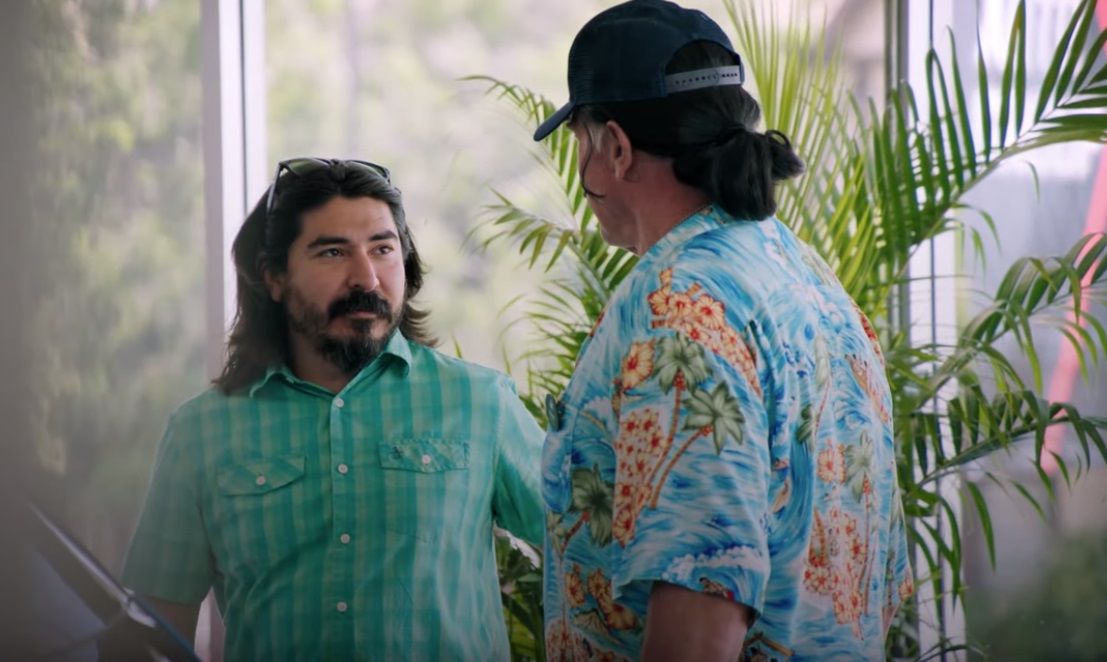 In a somewhat bizarre, and yet entertaining, new commercial, Arnold Schwarzenegger goes “undercover” and tries to convince prospective EV buyers to get a gas-powered car instead. The ad itself was put together by Veloz, a California non-profit keen on accelerating the adoption of electric vehicles across the country.

The ad is essentially a tongue-in-cheek effort to extol the virtues of electric cars by highlighting the drawbacks of traditional gas-powered vehicles.

As a quick example, Schwarzenegger at one point brings out a Hummer and starts aggressively revving the engine and causing a lot of uncomfortable noise in the process.

“Can a battery-powered car do this,” Schwarzenegger asks rhetorically while sitting behind the wheel.

When a prospective EV buyers says that the noise would annoy his neighbors, Schwarzenegger comedically responds: “You’re god**** right it will impress your neighbors. This is testosterone!”

When another customer tells Schwarzenegger that he’s intrigued by the tax credit afforded to EV buyers, the former Governor of California exclaims, “You want a tax credit or do you want to have street credit?”

Later on, Schwarzenegger — who goes by the name Howard Kleiner in the commercial — tries to argue that the pollution caused by gas-powered vehicles is actually a good thing because it helps stem population growth.

All in all, the commercial is well done and the entire thing can be viewed below. There’s even a subtle shout out to one of Schwarzenegger’s all-time great movie lines if you pay close attention: