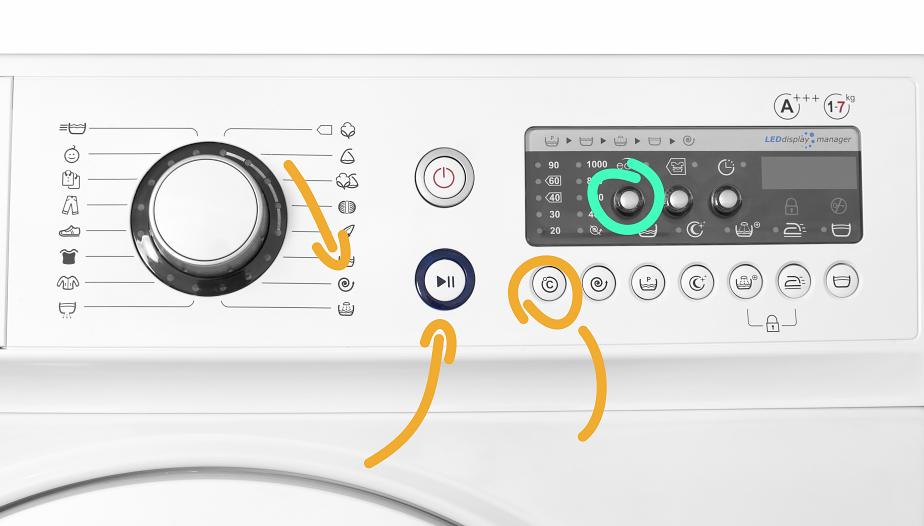 At 32 years old, getting a call from my mom or dad means one of two things: I’ve either forgotten about a family gathering or birthday, or — and this is far more likely — a computer, set-top box, smartphone, or other piece of home electronics isn’t working correctly and they require my technical wizardry (I just Google it) to fix it. Most of the time, doing so requires a visit, but with this ingenious new AR iOS app called Chalk, I might be able to save the trip.

The purpose of Chalk is to be able to give someone drawn instructions in real-time, so that they can do whatever it is you need them to do. It’s a two-way system: One person (my parents, in this case) points their iPhone camera at the object in question, while Chalk display the image on both users’ screens. Then, the other person (me) draws out whatever needs to be done, like circling a specific button or showing where a cord is supposed to plug into the back of a new TV.

The drawing appears on both screens simultaneously, adding a much-needed visual aid for less tech-savvy friends and family that simply don’t know what they’re doing. Because it’s augmented reality, the drawn directions actually stay on the objects, so even if an unsteady hand moves the camera lens away, pointing it back in the right direction will show the same directions.

It’s a really brilliant use of augmented reality, and actually solves a problem that I’m sure many of you have had to deal with. The app is currently available for iPhone, and uses Apple’s ARKit framework on devices that support it. However, even slightly older iPhones without ARKit support can use the app thanks to the Fusion platform by its developer, Vuforia, which senses flat planes and allows the drawings to appear to paint over the objects.