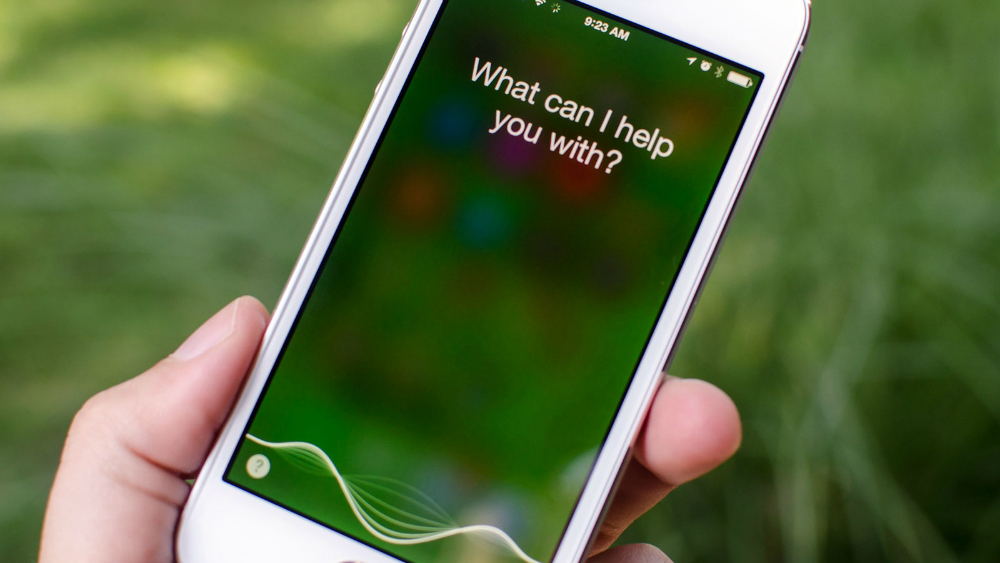 In the face of stiff competition from Android, Apple continued its push to make the Siri digital assistant useful to a large chunk of its users at its Worldwide Developers Conference (WWDC) this week. But will it be enough?

Siri, Apple’s intelligent voice-activated digital assistant, has been around for a long time, since it was first introduced in 2011 with the iPhone 4s. But it’s still not widely used, according to a survey conducted by Fluent, an advertising technology company. Fluent engages in “performance marketing,” which requires an iPhone user, for example, to respond directly to an ad.

In a poll of 2,144 American adults, conducted earlier this month, Fluent found that Siri “does not seem of major interest to consumers,” the company said in a statement that accompanied the survey results. Among the results, Fluent found that an upgraded Siri rated next to last (6 percent) “among new features consumers wanted in the next iPhone release” and “only 17% of iPhone users say they use Siri all the time.”

Even a “vastly improved” Siri would only make 19 percent of respondents much more likely to purchase the newest generation iPhone, according to the results.

“It isn’t one of the more used features and from a quality perspective it really hasn’t been there,” Jordan Cohen, chief marketing officer of Fluent, told FoxNews.com. “It doesn’t always capture what you’re saying accurately. And it isn’t smart and that’s been one of the criticisms,” he said.

Cohen said that Apple, on some fronts, is losing to Google’s Android operating system’s digital assistant technology. “Apple has been going to war about protecting consumer privacy but in the process they’ve had to sacrifice some functionality,” he said. “You don’t have a Siri that really remembers you. Whereas Google has all of your data and has an advantage that way.”

Apple tried to address some of Siri’s shortcomings at its Worldwide Developers Conference on Monday when the company said it is opening up Siri to developers. So, for example, Siri could book a ride with a service like Uber. Apple will also make Siri available on the Mac for the first time. Microsoft has been offering its digital assistant, Cortana, on Windows PCs since last summer.

But developers are still waiting for Siri to deliver. “Although improvements have been made since its launch,” accuracy is still a lingering pet peeve among users, Jordan Edelson, CEO and Founder of app development agency, Appetizer Mobile, told FoxNews.com, echoing Fluent’s CMO comments. And Siri “is not as user friendly as Amazon Echo’s Alexa, which has a smoother process and build from the ground up with the purpose of understanding voice and context,” Edelson said.

Luckily Siri isn’t the principal reason consumers buy the iPhone and iPad. “It hasn’t been that great but on the other hand iPhone users still love iPhones. That’s been the biggest takeaway from the entire body of the survey,” said Fluent’s Cohen. “They still are fiercely loyal. There’s definitely more loyalty amongst Apple people to Apple products than you see Android users to Android-based products,” he said.

And Siri will improve with new content from developers.

“Moving forward, Apple is making Siri more ubiquitous and is now putting it on as many platforms as possible,” said Appetizer Mobile’s Edelson. “By opening up Siri to a degree to developers, Siri will better recognize voices and context.”