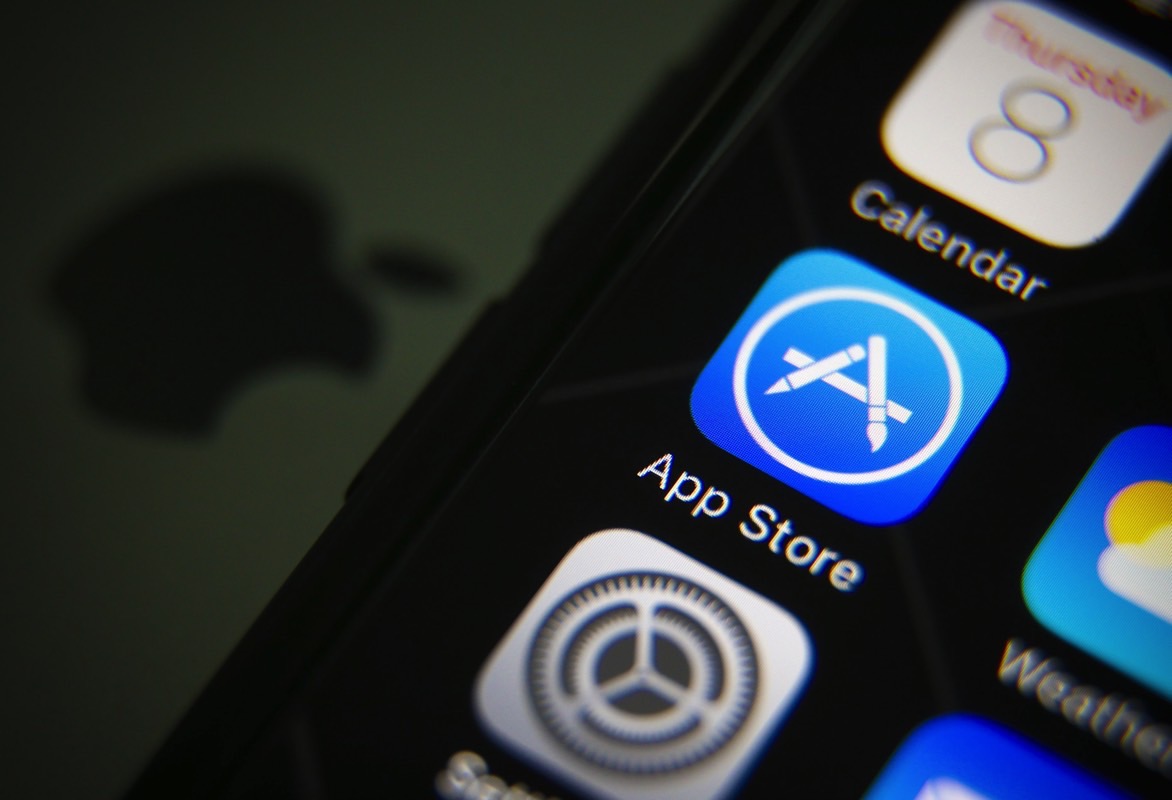 Apple bought an automation app for iPhone and iPad called Workflow. That may sound boring to some people, but the app is an extraordinary independent tool developed for iOS that lets users combine various apps in unique ways and automate certain processes on the iPhone or iPad.

As a direct result of Apple’s purchase of Workflow, the app is now available as a free download from the App Store. But what’s more interesting is Apple’s specific deal in this particular type of iOS functionality.

It’s too early to tell what iOS 11 will bring over, and whether automation is going to be one of the hidden features of iOS going forward. But it’s clear that Apple saw some value in what Workflow was able to do with iOS apps.

Apple’s tight control over iOS means that apps can interact only in certain manners, as allowed by Apple, and that’s why Workflow’s abilities are so impressive. The developers found a way to work within the rules imposed by Apple to link apps together and automate certain tasks. Now that Apple owns Workflow, the app’s developers will be able to take advantage of APIs and resources that aren’t available to third-party programmers.

The Workflow acquisition isn’t only exciting for the future of iOS, but also for macOS. Apple’s automation guru Sal Saghoian recently left Apple, leaving many to wonder whether Apple is about to abandon automation features. Considering that Workflow developers are going to continue to work for Apple, it wouldn’t be unexpected to see Workflow-like features appear in macOS going forward.

By being able to tap into specific app functions and tie certain actions together, Workflow’s software might be further used to enhance Apple’s AI and Siri powers.

It’s unclear how much Apple paid for Workflow, TechCrunch reports but it was a “solid” payday for the team behind the app, and a small upside for investors.

“The Workflow app was selected for an Apple Design Award in 2015 because of its outstanding use of iOS accessibility features, in particular an outstanding implementation for VoiceOver with clearly labeled items, thoughtful hints, and drag/drop announcements, making the app usable and quickly accessible to those who are blind or low-vision,” Apple said, confirming the purchase.