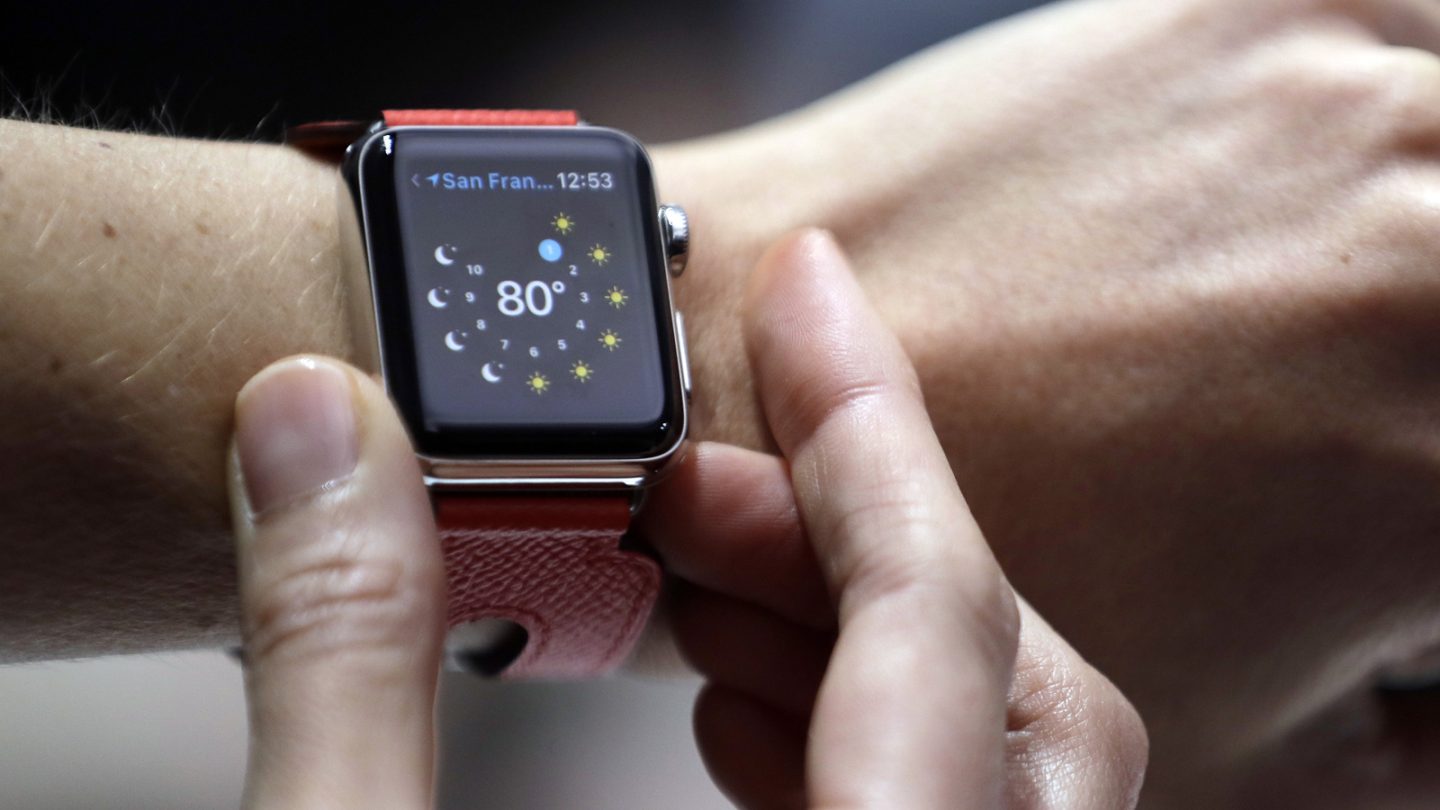 Apple’s interest in healthcare is no secret. It’s taken a far more serious approach to using the Apple Watch as a quasi-medical device than other smartwatch companies, and it’s been long associated with research dreams like building a non-invasive blood glucose monitor for diabetics.

But so far, all we’ve really seen become public is a heart-rate warning trial and some open-source healthcare data. But if a new set of job openings spotted by CNBC are anything to go by, the company’s healthcare play could get a lot more serious, a lot more quickly.

According to the report, a job posting last month from Apple’s Health Sensing hardware tech team said “We are looking for sensor ASIC architects to help develop ASICs for new sensors and sensing systems for future Apple products. We have openings for analog as well as digital ASIC architects.” ASIC stands for application-specific integrated circuit, and refers to chips that are designed for a specific one-dimensional purpose, such as processing the information coming out of camera or motion sensors.

Thanks to Apple’s sizeable in-house chip design expertise and its sway with manufacturers, it’s had great success in the past in designing ASICs that have become the cornerstone of iPhone features, like the ASICs that enable many of its camera or motion-tracking features.

It’s unclear exactly what Apple would be developing new chips for, but clearly the focus here is on some kind of health-related technology. It its most mild, this could be a planned update for the Apple Watch, which already collects and processes some healthcare data. But with an Apple wearable display long rumored to be in the pipeline — and the fact that those glucose-monitoring rumors just won’t go away — this could also be a sign that Apple’s working on a brand-new wearable.