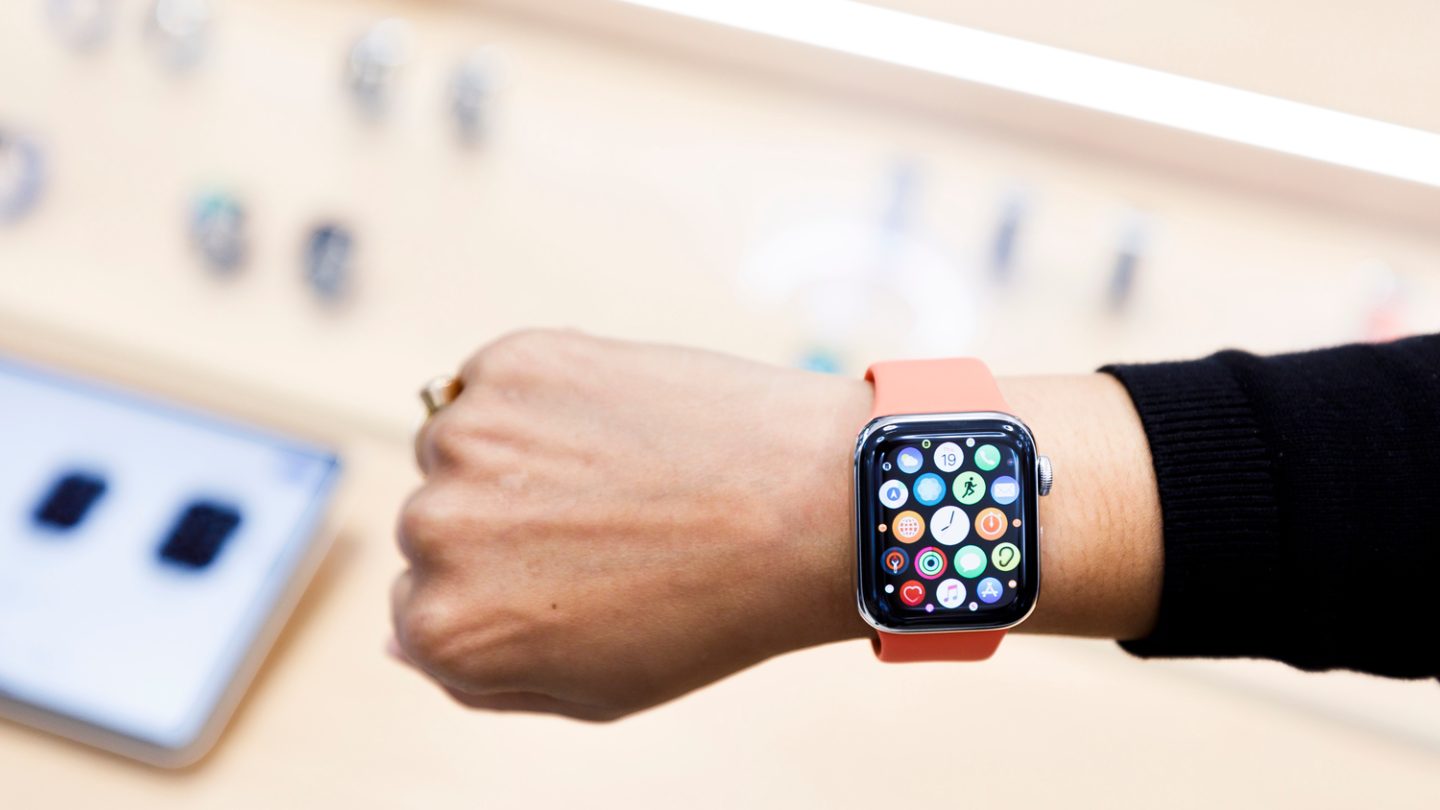 While it may seem a bit trite to say that the Apple Watch saves lives, that’s exactly what Apple’s increasingly popular wearable does. Over the past few years, we’ve seen a number of stories involving the device’s heart rate monitor alerting users to potentially life-threatening conditions. Consequently, some insurance companies have gone so far as to subsidize the cost of an Apple Watch for its members.

In light of all that, Apple today started rolling out watchOS 6.1.3 to users, the fifth iteration of watchOS 6 to date. While a watchOS update this many months removed from September isn’t typically important, the latest watchOS update includes an important bug fix regarding heart rate notifications.

Specifically, the watchOS update addresses a bug wherein the Apple Watch would detect an irregular heartbeat but wouldn’t flash an alert to the user. According to Apple, the bug impacted Apple Watch owners in Iceland, but you’d be well advised to download the update no matter your geographic location due to a handful of additional bug fixes and security improvements.

On a related note, yesterday we covered the story of a 13-year-old in Oklahoma who, thanks to his Apple Watch, was alerted to the fact that he had an unusually high heart rate. Ultimately, he went to a nearby emergency room where he was diagnosed with Supraventricular Tachycardia (SVT), a heart condition that can get much worse with time if left untreated.