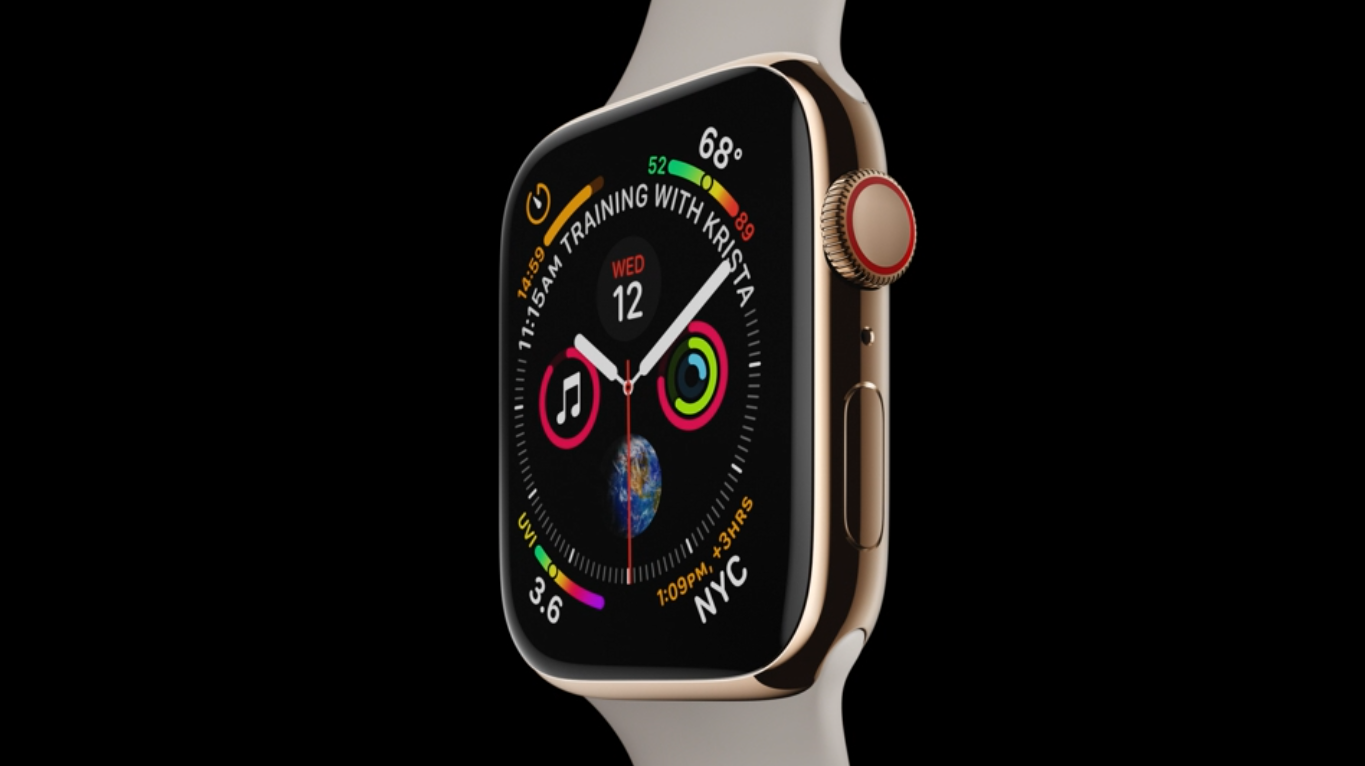 Apple’s smartwatch has dominated the industry ever since it was introduced back in 2016, but despite its ubiquity, the popular wearable is still missing several key features that some of its rivals have included for years. A sleep monitor is perhaps the most notable of these, but Bloomberg reports that Apple has been allowing users to test a sleep-tracking feature at secret sites around its Cupertino, California headquarters for months.

As Bloomberg explains, Apple rigorously tests new health and fitness features for the Apple Watch at labs on campus before it even considers rolling them out to the public. If the sleep monitor passes all of Apple’s tests, the objective is to add it to a future Apple Watch model by 2020, according to sources familiar with Apple’s plans.

Whether or not the feature itself is deemed worthy of inclusion on a future Apple Watch, there is a significant obstacle to bringing the feature to life that Apple will have to solve: Battery life. While the likes of Fitbit and Polar promise days or even weeks of activity monitoring, the Apple Watch needs to be charged every night after a full day of use. In order for sleep tracking to become a built-in feature of the Apple Watch, it would (at the very least) need to last through the night. A bigger battery would be one solution, or the sleep monitor could be active in low-power mode.

Sleep-tracking functionality seems like an obvious addition for any smartwatch, but even if Apple is able to perfect the feature, it’s hard to imagine Apple doubling or tripling the battery life of the Apple Watch within the next two years. But perhaps the release of the Apple Watch Series 5 this fall will provide a hint or two.