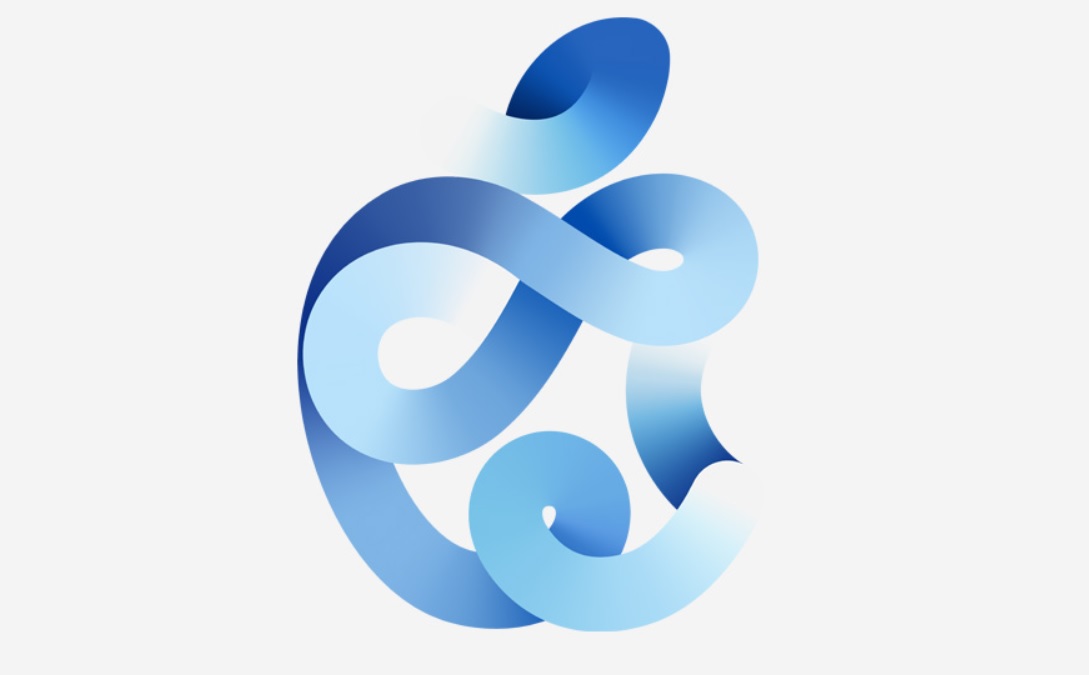 September is usually the month of iPhones. It all starts after Labor Day with the iPhone announcement. Then the handsets go up for preorder on the first Friday after the press conference before being released in stores (and shipping to buyers) seven days later. But this is the year of the novel coronavirus pandemic, and regular schedules have been disrupted. Apple will still hold a press conference this month, but it’s happening on September 15th, about a week later than usual. And the virtual event will not contain any iPhone announcements. Several leaks have claimed that the iPhone 12 event won’t happen until mid-October. The reports claimed that two iPhone 12 models will be released soon after that, and the other two will arrive several weeks into November. Now, a new report gives us a final forecast for Apple’s September 15th event. Unsurprisingly, the iPhone 12 isn’t going to be a part of it.

According to veteran leaker Mark Gurman, Apple will unveil new Apple Watch models and new iPads during the virtual event this week. But the iPhone 12 will be left out of the press conference.

The Apple Watch Series 6 will feature a faster processor and a blood oxygen meter, which is also called a pulse oximeter. The new Watch will come in two standard sizes, including 40mm and 44mm. Apple has also planned a cheaper Watch model this year, although Bloomberg makes no mention of the device’s features. Other leaks have also detailed the supposed “Apple Watch SE,” which is supposed to be an Apple Watch 3 replacement.

Apple will unveil a new iPad Air on Tuesday that features a design like the iPad Pro. The tablet will replace the home button with an all-screen look, the report notes, without explaining where the fingerprint sensor goes or whether the device will include Face ID support. A recent report said the iPad Air will have a new Touch ID standby button on the side that will replace the regular home button, and it will be a first for an Apple product. Gurman says the iPad Air will feature a slower processor than the iPad Pro and will not have a ProMotion screen.

Bloomberg also notes that the release of a new iPad and Apple Watch will correspond with the rollout of iOS 14, iPadOS 14, and watchOS7 software updates this month. The Apple One services bundles are also coming soon, but it’s unclear whether Apple will introduce them during Wednesday event or later.

Interestingly, the report says that Apple is planning to announce Apple silicon-powered Macs by November. The first AirPods headphones with an over-ear form factor and new AirTags locators are also due by the end of the year, but it’s unclear when they will be introduced. A smaller HomePod featuring the same design as the original is in the works as well, but it’s unclear when it will launch.