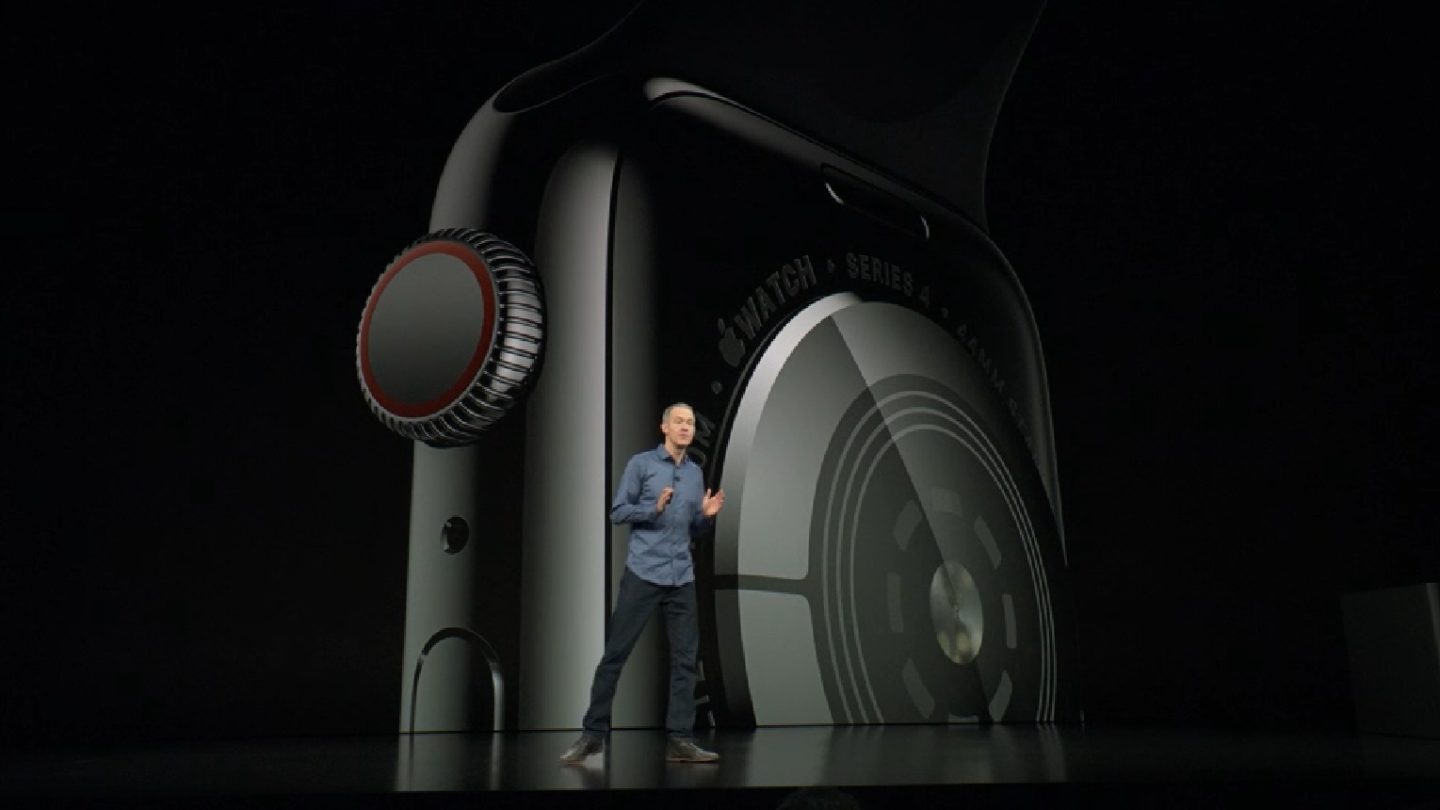 Much has been made since the unveiling this week of the new Apple Watch, which sports an abundance of health-focused features like its fall-detection and the ability to take an electrocardiogram.

Buried in this skeptical piece from Quartz, which argues that the new watch’s features “aren’t all that impressive,” we also get a look at study results that seem a bit incongruous to include in a piece that’s dubious about the watch. In order to get FDA clearance for the inclusion and marketing of the watch’s ECG features, Apple and Stanford University conducted a study of a little less than 600 people, the results of which were submitted to the FDA for review.

According to Quartz: Half of those study participants were healthy, while the other half had atrial fibrillation — or AFib, for short, which is a heart condition that can lead to serious health complications. The smartphone app that the Watch 4 works with was able to identify more than 98 percent of the patients with AFib and more than 99 percent of the patients with healthy heart rates.

Cardiologists, according to the Quartz report, were able to read 90% of those total readings, although about 10% of them were unreadable. So, on one level that certainly sounds promising for a product that Apple is trying to position as “an intelligent guardian for your health.”

So why are some people skeptically poking at some of the most promising aspects of the watch? Andrew Moore, an emergency department physician at the Oregon Health and Science University, told Quartz the tech in the watch is “rudimentary” compared to what you’d get in a hospital setting. Which leaves one wanting to reply — well, of course the $399 watch (preorders for which went live today) doesn’t compare to the much more robust treatment and diagnosis that happens in a hospital setting.

We’ve already written about this in an earlier post, but the FDA gave Apple the approvals it needed for the watch on the condition it stress that any readings should be seen as a guide that you’d want to get a doctor to look into. That the readings you get on your watch shouldn’t be regarded as a definitive medical diagnosis.

The Washington Post weighed in on this, noting that “heart rhythms naturally vary, meaning that it’s likely that Apple Watch or any heart monitor could signal a problem when there isn’t one — and send someone running to the doctor for no reason.”

The new Apple watch falls in an FDA category for “low to moderate risk” devices. The risk here being the misreading of a user’s heart rate, which isn’t as likely to be fatal like you’d see with a subpar device in a higher risk category. To get its FDA clearances, Apple had to show the device was safe and that it worked. Which, as you can see from the study results, were requirements the company easily met.