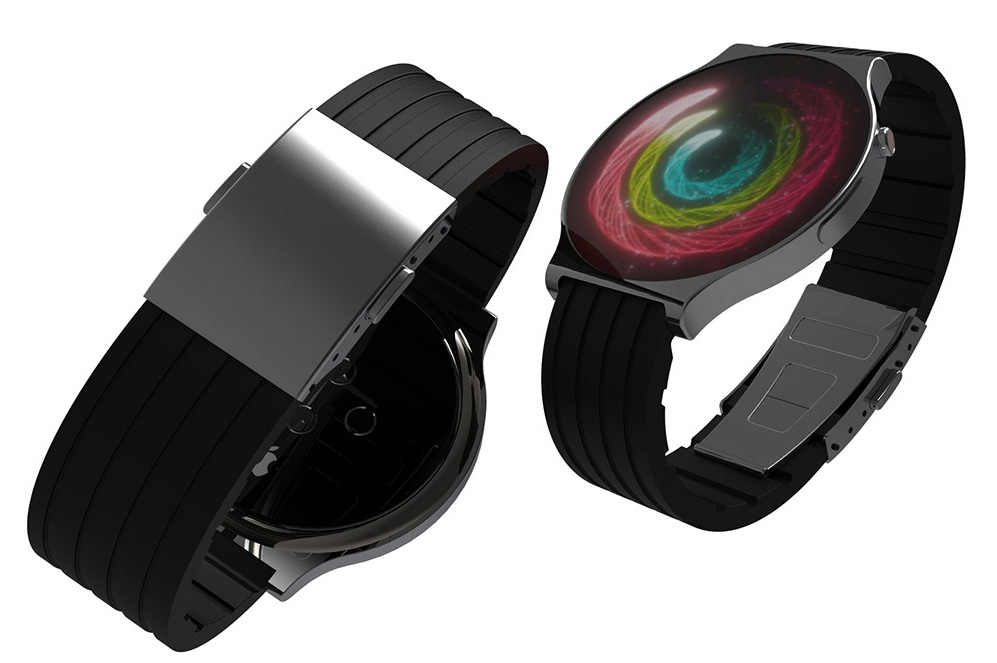 We now have just over one week left to wait until Apple hosts its big iPhone XS event, and the hype is reaching new highs. Apple fans can’t wait to see the next-generation products Apple is set to unveil at 2018’s “fall event,” which happens to take place each year in late summer. And Apple analysts are also giddy with excitement, as some begin to issue claims that Apple’s new iPhone lineup could lead to sales growth we haven’t seen since 2014 when Apple released the iPhone 6 and iPhone 6 Plus, when pent-up demand for iPhone models with large displays sent sales skyrocketing. It certainly seems like the stars are aligning ahead of this year’s big iPhone launch, but as we said in an earlier post, the most exciting new Apple product of 2018 isn’t an iPhone at all. Instead, it’s Apple’s next-generation Apple Watch Series 4, which is set to get a huge upgrade compared to last year’s model.

The Apple Watch has kept the same design since it was first released more than three years ago in April 2015. But now, in just over one week, we’ll see the first model to ever get a significant design update. The Apple Watch Series 4 will feature the same basic look as the three models that have come before it, but it will feature much larger OLED screens stuffed into the same sized cases since Apple has found a way to make the bezels surrounding the screen much smaller than they have been on previous models. The Series 4 also looks like it might be a bit thinner than earlier Apple Watch models. Here’s a leaked marketing render that shows Apple’s new design:

As great as the new Apple Watch Series 4 looks, many Apple fans still find themselves wishing for a round version of the Apple Watch. While the watch’s current rectangular shape is idea for displaying information, round watches are a bit more traditional and many people prefer the look of a round watch. Graphic designer Muhsin M. Belaal Auckburaully does as well, and he decided to dream up a round version of the Apple Watch. The result is as unrealistic as it is stunning, but it’s stunning nevertheless.

The technology to make a round watch with a display that stretches all the way to the edges simply doesn’t exist right now. On top of that, the display controller needs to go somewhere and it’s not possible to use the same brilliant internal design trick Apple used on the iPhone X. That’s why round smartwatches always have a chunk missing from the bottom of the display. Finally, there’s no way an Apple Watch will be this thin anytime soon, and if it was it would have about an hour of battery life.

It’s still fun to dream, and you can see Auckburaully from plenty more angles on his Behance page and in the video below.