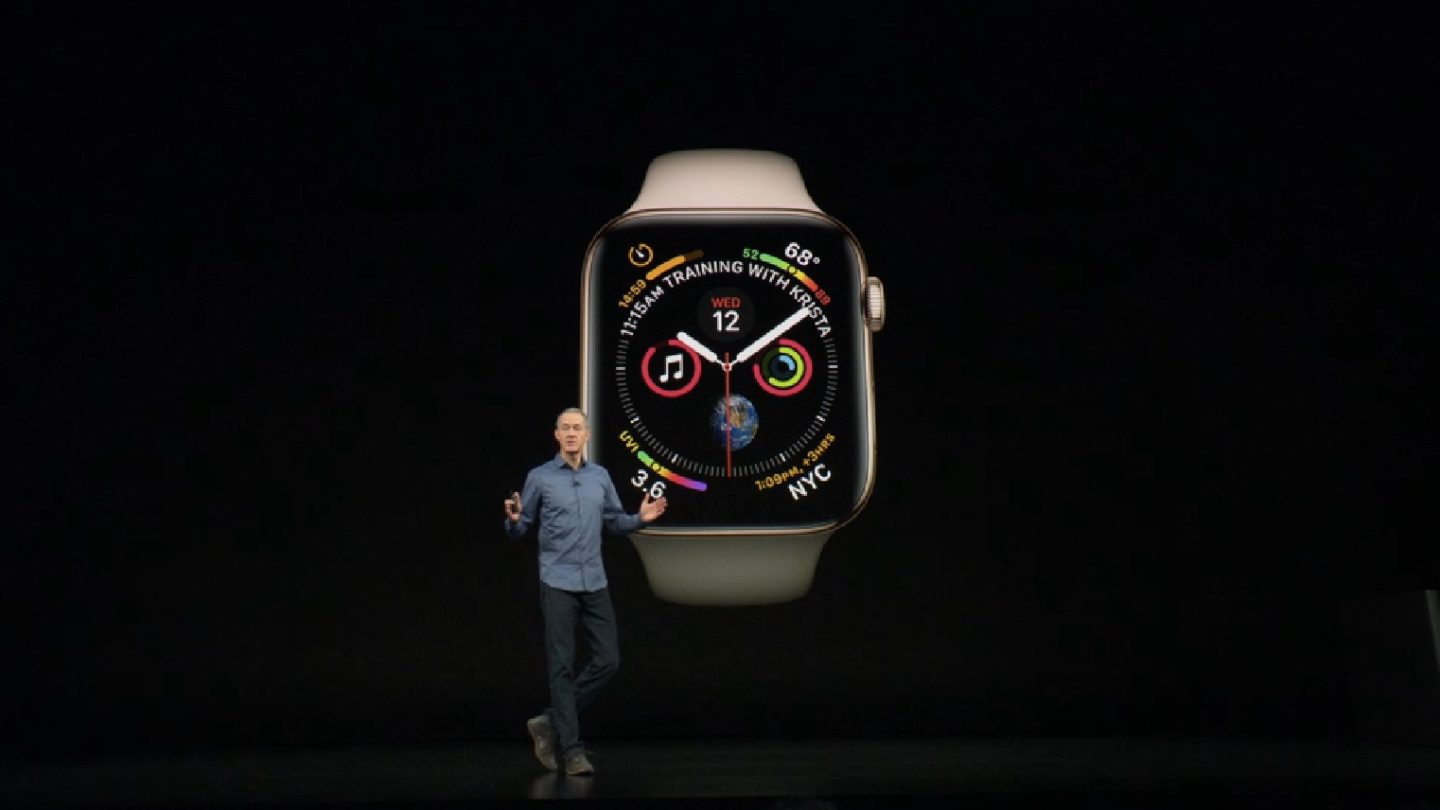 The software update that finally brings the highly touted electrocardiogram app to the Apple Watch Series 4 is expected to be out soon. Indeed, it’s soon enough that Apple has already begun circulating a training document giving key instructions on how Apple Store employees should interact with customers regarding the addition once it arrives with watchOS 5.1.2.

The ability to take an ECG reading right from your wrist was one of the centerpiece features that naturally grabbed attention when Apple first showed off the new watch model in recent months. And it’s certainly game-changing, this ability to use a companion ECG app that takes advantage of electrodes built into the watch’s digital crown as well as a new electrical heart sensor built into the watch’s back crystal. Apple got FDA clearance for the app, which reads data captured by the watch to give you a heart classification that’s stored in the Apple Health app and can detect and classify irregular heart rhythms.

The watch can also detect irregular heart rhythms in the background and send out a notification if an irregular rhythm is detected. What’s more, the user can even be alerted if the heart rate rises or falls below a specified threshold.

Apple has begun circulating a training document, according to Macrumors, which among other things makes clear that the companion ECG app is regulated and only available in regions where it’s been cleared for use. The Apple Watch 4 is being sold worldwide, of course, and it includes a heart sensor, but the app will be limited to the US for now, given that the US is where Apple has received FDA clearance for the app that works with the watch.
Again, per Macrumors, Apple is telling store employees to let customers know that the ECG app is “not intended to be a diagnostic device or to replace traditional methods of diagnosis.” Also, that it “should not be used to monitor or track disease state or change medication without first talking to a doctor,” according to Apple’s document as cited by Macrumors.
Apple’s documentation notes that you have to have iOS 12.1.1 or later, as well as watchOS 5.1.2 for the ECG features. Both of those software updates are currently in beta, and while it’s not clear when we’ll get a full public release on both, that should come soon, especially with Apple having promised the ECG app is coming this year.