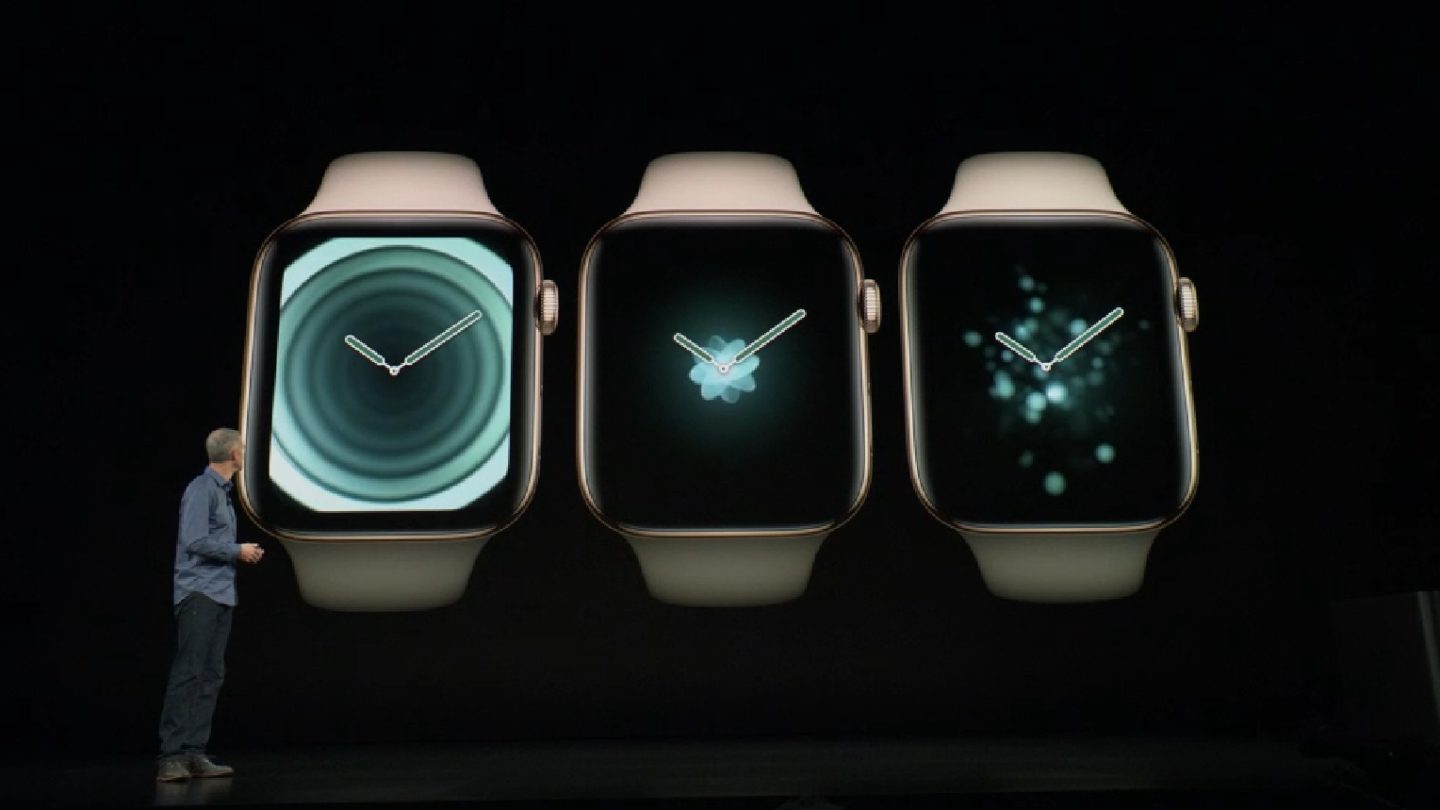 Since its release late last year, the ECG app on the Apple Watch Series 4 has helped save many lives. While certainly not an out-and-out replacement for a trip to the hospital and professional diagnosis, the ECG app is designed to provide users with a convenient way to take an electrocardiogram and, in turn, stay on top of any potentially dangerous heart conditions stemming from an irregular heartbeat.

The ECG app first launched in the United States last December before making its way to the UK earlier this year. That said, an Apple Watch wearer in the UK recently took to Reddit and detailed how the ECG app potentially saved his life by providing him with an atrial fibrillation warning. Ultimately, the Apple Watch owner went to the hospital upon which a more serious condition was observed by attending physicians.

I am a 30 year old male living in the UK, living a healthy lifestyle and although knew of some issues with my history of my health thought I was at the time the healthiest I have ever been.

Back in April while nearing the end of training for the Brighton marathon and feeling like I was doing pretty well. When on the 5th of April I was getting palpitations all of a sudden which didn’t seem to stop. While wearing my Apple Watch series 4 which had just had the ECG function just released a week before i thought I would use it just to see what was happen when it flagged up with an atrial fibrillation warning it made me more concerned with what was happening.

With a series of events which ended up with me in accident and emergency that evening to being told that I shouldn’t do the marathon which was only 10 days away just on a precaution to now 2 and a half months later after a series of tests being told I need to have a valve repair surgery via open heart surgery sooner rather than later which is currently booked for Wednesday 3rd of July.

I would like to take this time to thank the Doctors and Nurses who have got me to this position where after a recovery period will be able to live a healthy long life.

But I do know that without my series 4 watch just giving me a little kick to get to A&E I may not be here today as I would have done everything to run that marathon which most likely would have killed me let alone ignoring the symptoms to the point of heart failure (blokes I know).

It’s truly a remarkable story and not at all dissimilar to many other Apple Watch stories we’ve seen over the past few months. Indeed, Apple a few months ago even ran an ad series dubbed “Real Stories” which chronicles stories from customers whose lives were saved thanks to the Apple Watch.

As a final point of interest, some cardiologists were initially concerned that the Apple Watch’s ECG app would deliver a good deal of false-positive readings that would see emergency rooms filled with otherwise healthy individuals. A few months after launching, it’s clear that such concerns were misplaced.