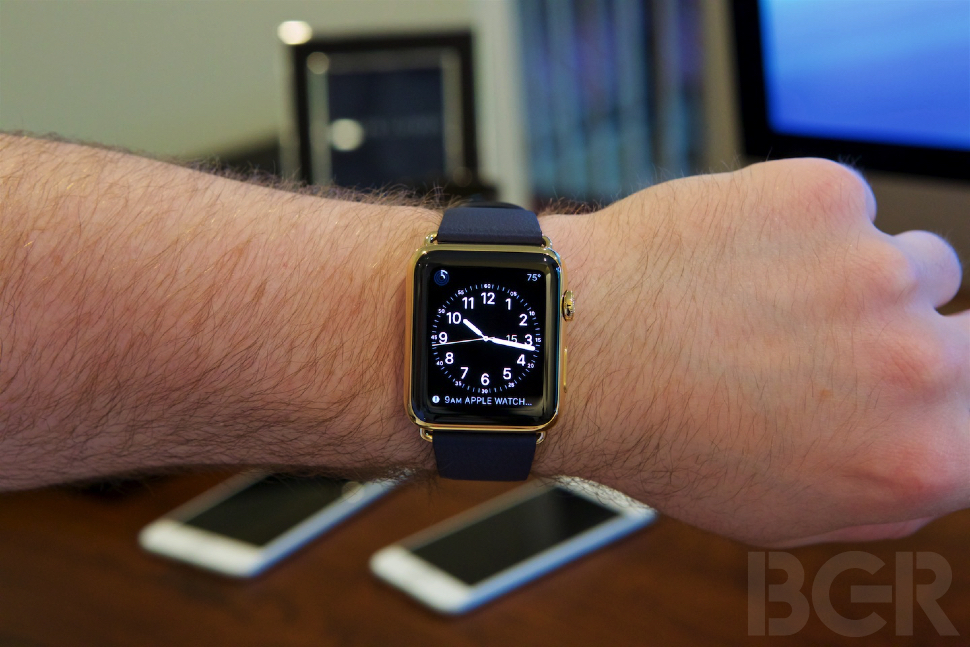 There’s good news and bad news for Apple on the cusp of the Apple Watch Series 4 reveal. The good news is that, according to Counterpoint Research’s Global Smartwatch Tracker, Apple was again the market leader in the second quarter of 2018, with 41% of the market share. The bad news is that last year, Apple was at 48% in the same quarter, while Fitbit has jumped from 8% all the way up to 21%. But there’s even more bad news.

“Despite initial hype and traction of cellular based Apple Watch Series 3 in the first two quarters, Apple iPhone users are actually choosing the Series 1 as a non-cellular option over Series 3 non-cellular model which is surprising to many industry watchers,” said Counterpoint Research Director Neil Shah.

“This also shows, Apple users are choosing Series 3 preferably if they want to add cellular connectivity, else Series 1 remains the most popular model contributing to almost nine out of ten Apple Watch sold in Q2 2018. While this is great for Apple from an ecosystem perspective, from an ASP perspective it is not the same bump as Apple would expect with newer iPhone models every year.”

While Apple has to be pleased with its swift ascendance to the top of the smartwatch market, average sale price is as important as any statistic, and the highly-discounted Series 1 model regularly sells for under $200. That might explain why the design of the device is taking such a radical leap forward with the Series 4 model.