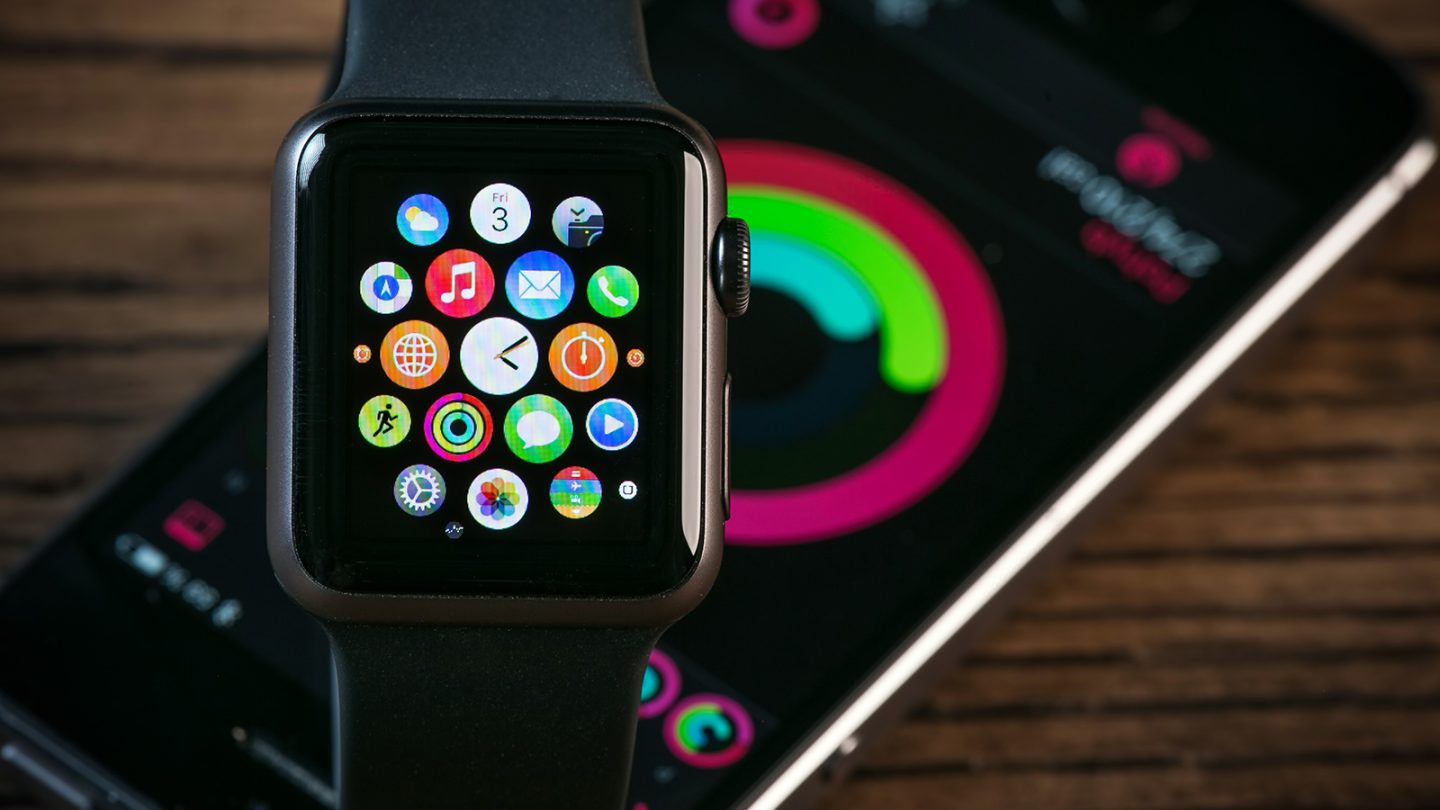 The novel coronavirus disease is seemingly at or near its peak in many countries. After that, life will return to some degree of normalcy, although we’ll have to keep our defenses up at least until a vaccine is widely available. Social distancing measures might ease, but we’ll still have to keep washing our hands often, wearing masks, and avoiding crowds. The coronavirus can’t be eradicated just yet, and outbreaks are still possible.

Some expect a second big coronavirus wave in the fall, but the next time around, authorities won’t be caught by surprise. And by the time the next major COVID-19 epidemic happens or any new illness caused by cousins of these coronaviruses arises, we may have a new weapon at our disposal: The Apple Watch Series 6.

The most common COVID-19 symptoms include fever, fatigue, cough, and shortness of breath. Right now, the mild-to-moderate cases are to be treated at home, as hospitals are overwhelmed with severe cases that need immediate attention. And while some patients might not experience any symptoms, others could face a tough battle. This particular passage attracted my attention a few weeks ago when The New York Times deputy editor Jessica Lustig detailed her stressful and tiring experience treating her husband at home (emphasis mine):

Now there is too much rushing back and forth, making sure T has a little dinner — just a tiny bowl of soup, just an appetizer, really, that he is unable to smell, that he fights nausea to choke down — taking his temperature, monitoring his oxygen-saturation levels with the fingertip pulse oximeter brought by a friend from the drugstore on the doctor’s advice, taking him tea, dispensing his meds, washing my hands over and over, texting the doctor to say T is worse again, standing next to him while he coughs into the covers, rubbing his knees through the blankets.

I told you that I started recording my temperature readings a few weeks ago, even if I don’t have any symptoms. My thinking is that if I got the disease without showing any signs, these readings might help. If I do get it, the spike in temperature that I measure should inform me that something isn’t right. But you can’t measure cough or fatigue objectively, and you need a pulse oximeter to measure your blood-oxygen levels.

That parameter is even more important than your temperature readings when it comes to saving your life. The oxygen-saturation level is what will convince your doctor to move you to oxygen therapy in the hospital and then to a ventilator. That’s because patients who suffer from severe cases of COVID-19 are literally fighting to get that oxygen in. The virus buries itself in the lungs, where it takes over individual cells to replicate itself, destroying the lung tissue in the process.

A leak in early March claimed the Apple Watch Series 6 would come with a sensor that could measure blood-oxygen levels. In other words, the most popular wearable in the world could feature exactly the life-saving feature that many coronavirus patients could use.

COVID-19 isn’t the only disease that will affect blood-oxygen levels, and the Apple Watch could catch other illnesses that affect your breathing as well. But in the very near future, the next Apple Watch could detect oxygen saturation changes as they happen and sound the alarm. In the case of future outbreaks where hospitals might be overrun, a device like the Apple Watch Series 6 could mean the difference between life or death for some patients.

A similar concept is already in testing in Cleveland, Ohio, where a team of researchers created a pilot program meant to catch changes in blood oxygen levels. Some of the patients who aren’t sick enough to be admitted are sent home with a device that looks like this:

It’s cumbersome, and it’s not exactly fashionable, but the wrist monitor sends signals to the cell phone, and that data is then sent to a monitoring station operated by doctors and nurses. “Ultimately, they go home and know somebody is watching their breathing and their oxygen levels, which are the early signs that someone is going to get sick, and it gives them peace of mind,” Dr. Peter Pronovost told CNN.

The report details the experience of a 54-year-old patient who was sent home wearing the device on March 27th. On April 1st, they called him so he could come to the ER immediately. The sensor sent data that included lower blood-oxygen readings and may have saved his life. The patient spent seven days in the hospital, where he was given oxygen therapy.

The tiny device helped saved his life. That’s what the Apple Watch Series 6 could do. The Apple Watch already monitors pulse readings and can perform quick EKGs. Combine that with fall alerts and the blood-oxygen sensor, and the Apple Watch might become an invaluable tool during the novel coronavirus pandemic. The next Apple Watch will be more expensive than the Masimo SafetyNet device in the images above, bu the pulse oximeter in the image above also serves only one purpose.

That said, the Apple Watch Series 6’s blood-oxygen sensor has yet to be confirmed by Apple. The gadget is expected to be unveiled this September alongside the iPhone 12.