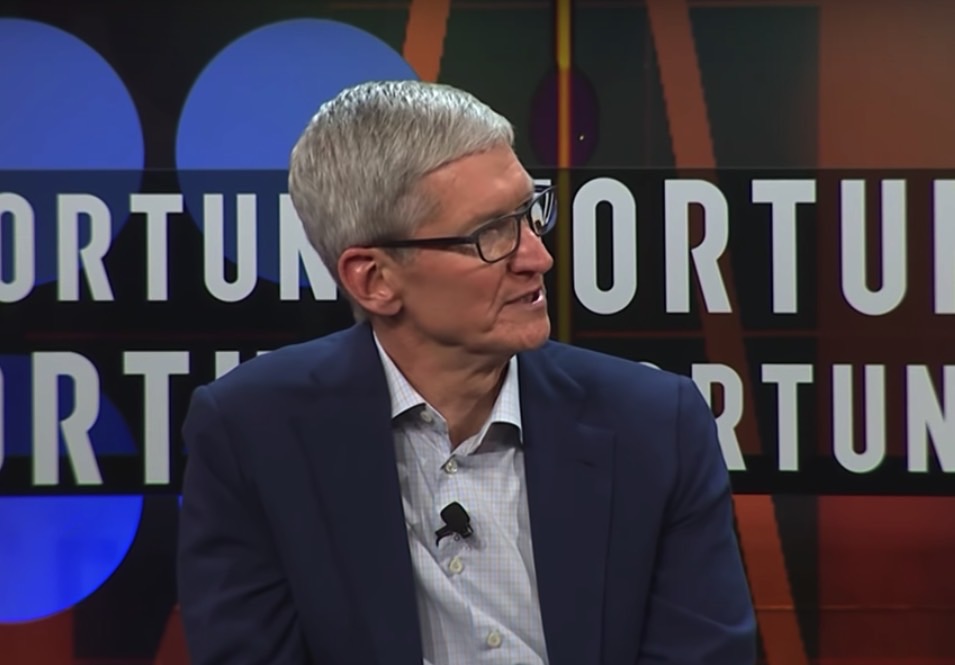 If there’s one thing we learned from Apple’s protracted legal battle with Samsung, it’s that Apple has no qualms about sitting back, racking up huge legal expenses, and letting justice run its course. And so, with Apple and Qualcomm’s current legal dispute now a good two years in, it appears that the two tech giants will head to trial in order to figure out who owes who what.

Interestingly enough, the respective CEOs of Apple and Qualcomm recently threw a few jabs at each other in the press this week. It all started when Tim Cook, who sat down for an interview with CNBC’s Jim Cramer, was asked about Apple’s recent legal losses to Qualcomm in Germany and China. If you recall, Apple recently stopped selling certain iPhone models after receiving adverse rulings in both countries.

Cook, per usual, didn’t mince words. Not only did he call Qualcomm’s royalty scheme illegal, he also indicated that a settlement agreement between the two companies isn’t something being discussed at the moment.

When asked if Apple was going to “cave”, Cook answered:

No. Look, the truth is, we haven’t been in any settlement discussions with them since the third calendar quarter of last year. That is the truth. So I’m not sure where that thinking is coming from. The issue that we have with Qualcomm is that they have a policy of no license, no chips. This is, in our view, illegal. And so many regulators in many different countries agree with this. And then secondly, they have an obligation to offer their patent portfolio on a fair, reasonable, and nondiscriminatory basis. And they don’t do that. They charge exorbitant prices. And they have a lot of different tactics they use to do that. And that’s not just us saying that. I mean, you can see what’s coming out of the FTC trial here in the United States. And obviously, I have an issue with some of their other tactics that I’m sure you’ve read about.

And here’s where things get even more interesting. Cook insinuated that previous reports regarding Qualcomm and Apple trying to hash things out amount to nothing more than fake news.

“…but the paying somebody to write fake news and then promoting it. This is stuff that should be beneath companies,” Cook said. “This is not how things should operate.”

As if that weren’t odd enough, Qualcomm CEO Steve Mollenkopf responded to Cook’s comments and told Reuters that they were “misleading.” You may recall that Mollenkopf this past November said during an interview that Apple and Qualcomm are “on the doorstep of finding a resolution…”

A Qualcomm spokesperson also issued the following statement on the matter: “We have been consistent for the last 18 months in making clear that we have, at various times, been in discussions with Apple about a possible resolution to our licensing dispute…”