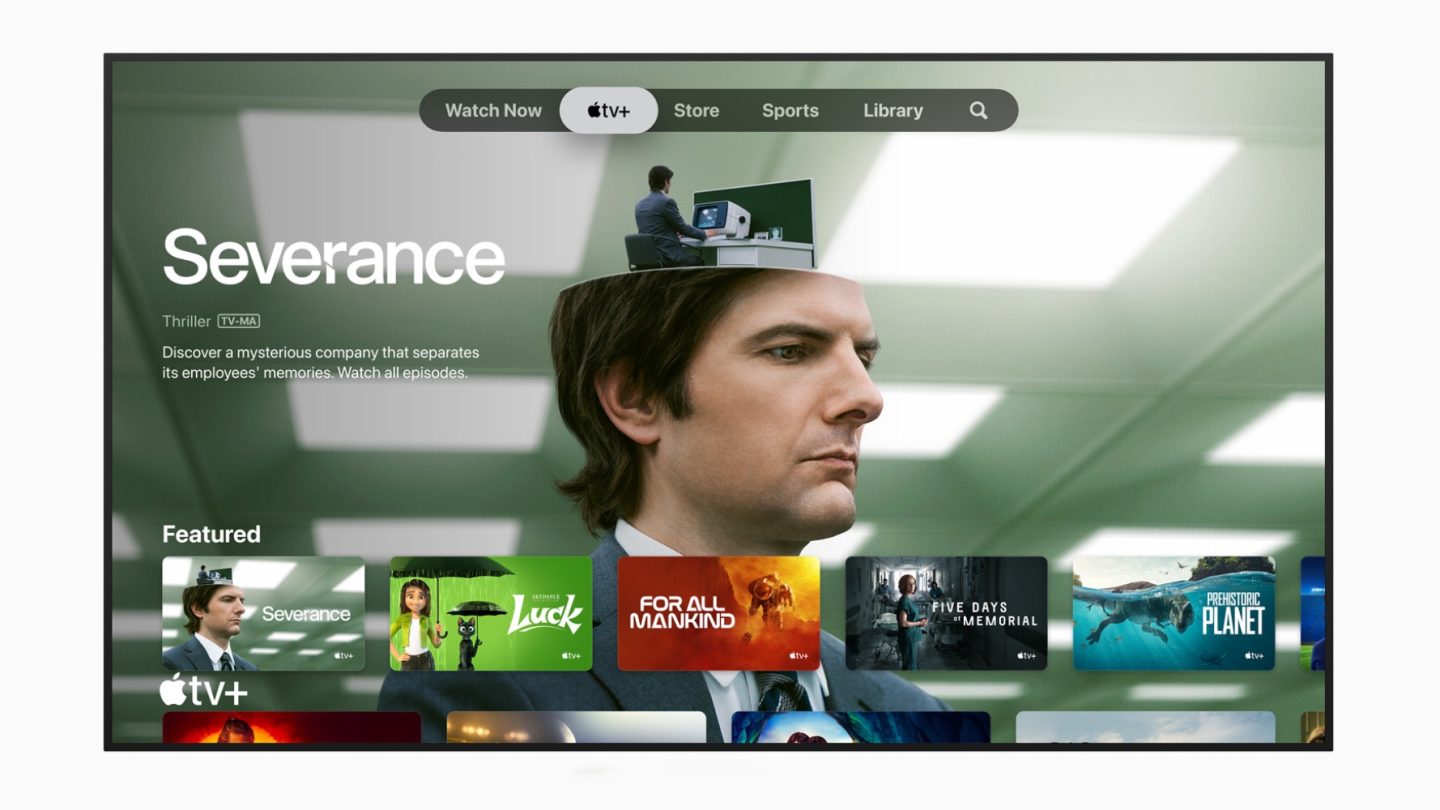 Next week, Apple will release the third-generation Apple TV 4K with HDR10+ support. While this was previously known as a tvOS 16 feature, Apple decided to make it exclusive to its latest set-top box – sort of, as the company just updated its TV app on Samsung TVs to enable them to stream HDR10+ content with Apple TV Plus and iTunes movies.

The information comes from Flat Panels HD. According to the publication, the latest update to the Apple TV app on Samsung smart TVs bring HDR10+ support. With that, users can experience a better experience when streaming selected Apple TV Plus and iTunes content. Best Of High End publication explains how HDR10+ works and how it differentiates from HDR10:

HDR10+ is a process that adds more dynamic range (ratio of light and dark) to the incoming image to mimic what the human eye can see. From the viewer’s perspective, this results in an image that is brighter and has a wider range of color and deeper tones than conventional HDR process. Whereas the current HDR10 standard uses static metadata, HRD10+ uses dynamic metadata to create even greater contrast and colors that are closer to reality, providing an enhanced viewing experience. By using this dynamic metadata that is encoded in the HDR10+ signal, HDR10+ can adjust resulting brightness levels of a tone mapped HDR signal based on a scene-by-scene, creating an image that is much closer to the filmmaker’s intent.

With HDR10+ support rolling out to the Apple TV app for Samsung smart TVs, it means this feature will likely expand to other smart TV providers such as Sony and LG, and ultimately it could come to other devices – if they support this technology.

Alongside Doby Vision, HDR10+ on the new Apple TV 4K will expand the “rich visual quality across more TVs, producing the eye-popping details and vibrant colors intended by content creators,” according to Apple.

The new Apple TV 4K starts being sold next week with the A15 Bionic chip, a USB-C Siri Remote, and with 64GB and 128GB of storage.