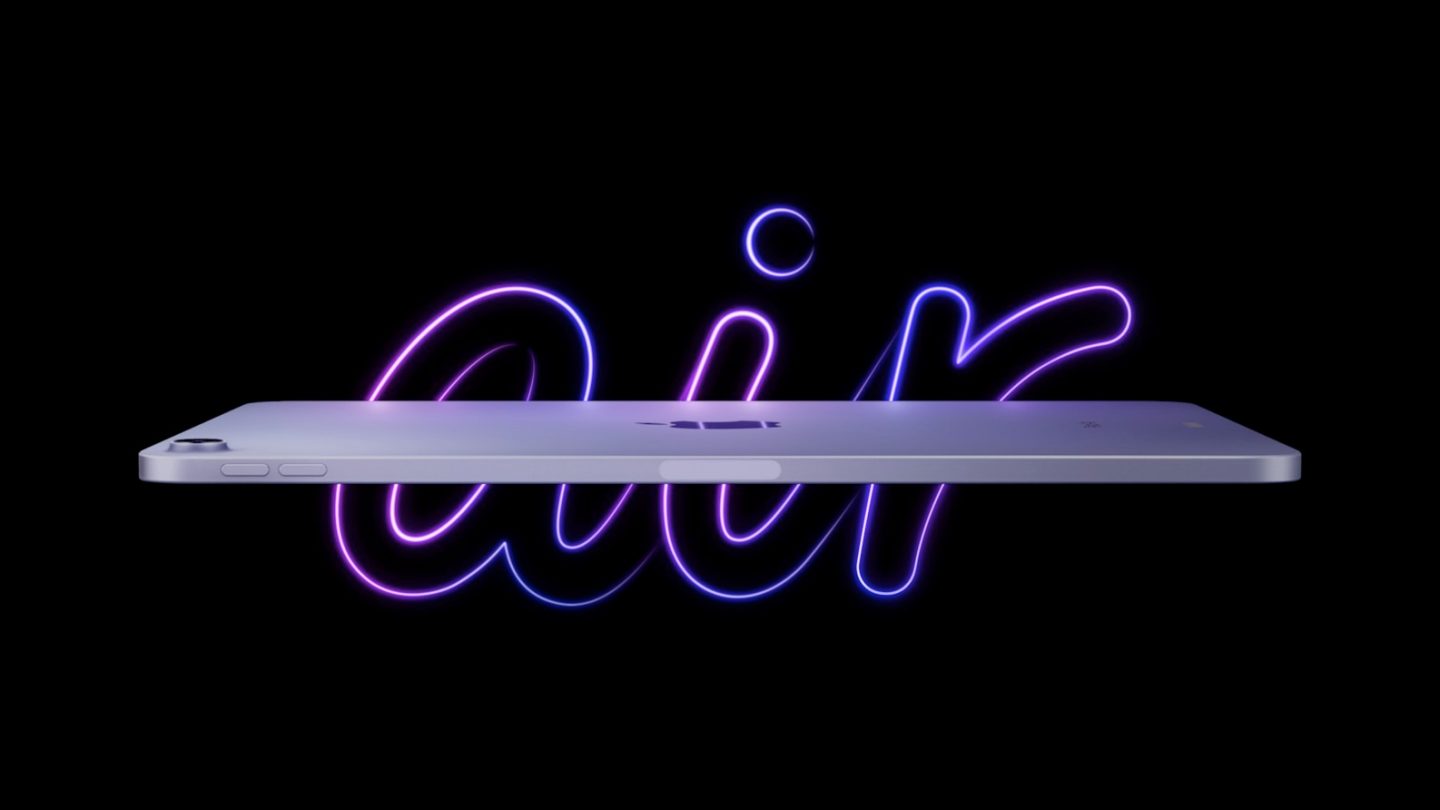 The Peek Performance event is Apple’s first press conference of 2022 that delivers new hardware products. The iPad Air (5th generation) is one of the brand new products that Apple unveiled at the virtual show, just as we had expected. Also known as iPad Air 5 in rumors and reports, the brand new mid-range iPad Air is official, with Apple confirming the various specs, price, and release date leaks that preceded the show.

Is the iPad Air 5 worth buying?

As expected, the new iPad Air will feature the same design as its predecessor. We’re looking at a 10.9-inch surrounded by a symmetrical bezel. The fingerprint sensor is still built into the standby button at the top. On the bottom, there’s a USB-C port, just like on the iPad Air 4. But you get double the data transfer speed.

What is slightly different is the color choice. The iPad Air 5 will also come in a purple option, just like the iPad mini 6. In total, we have five colors for the tablet: space gray, starlight, pink, purple, a new blue.

All of that is to say the iPad Air 5 will look a lot like its predecessor. That’s hardly a surprise, as Apple doesn’t refresh product design with every new release. And the iPad Air doesn’t warrant a design update, to begin with.

But you shouldn’t make any purchase decision based solely on whether there’s a new design in place. Especially for an Apple product.

As you’ll see below, the specs and price combo will seal the deal for the brand new iPad Air. It might not convince you to buy the new iPad Air 5 on its release date, but there’s no denying the 5th-gen model is more appealing than any of its predecessors.

This is the most powerful mid-range tablet you can find on the market. That makes it an excellent purchase for anyone looking for the best possible iPad that doesn’t have “Pro” in the name.

What really matters for the iPad Air 5 release is the specs upgrade. After all, Apple’s whole show is titled Peek Performance. The iPad Air 5 might feature the same display and overall design. But the internals received a significant upgrade.

The iPad Air 5 features an M1 System-on-Chip (SoC), just like the 2021 iPad Pro models. That’s a big upgrade for the mid-range tablet. The M1 chip comes with an 8-core CPU and 8-core GPU. Apple paired the SoC with 8GB of RAM and 64GB of base storage.

Another exciting upgrade concerns connectivity options. The cellular model will come with 5G support, just as expected. Additionally, you get Wi-Fi 6 support, and eSIM functionality.

The 5th-generation iPad Air might be as powerful as the iPad Pro, but we’re still looking at a mid-range offering that sits between the Pro and the mini and entry-level iPad. As such, the iPad Air 5 will continue to be more affordable than the iPad Pro.

Pricing starts at $599 for the iPad Air 5 Wi-Fi version, in line with last year’s price tag. Preorders will begin online this Friday, ahead of the March 18th release date.