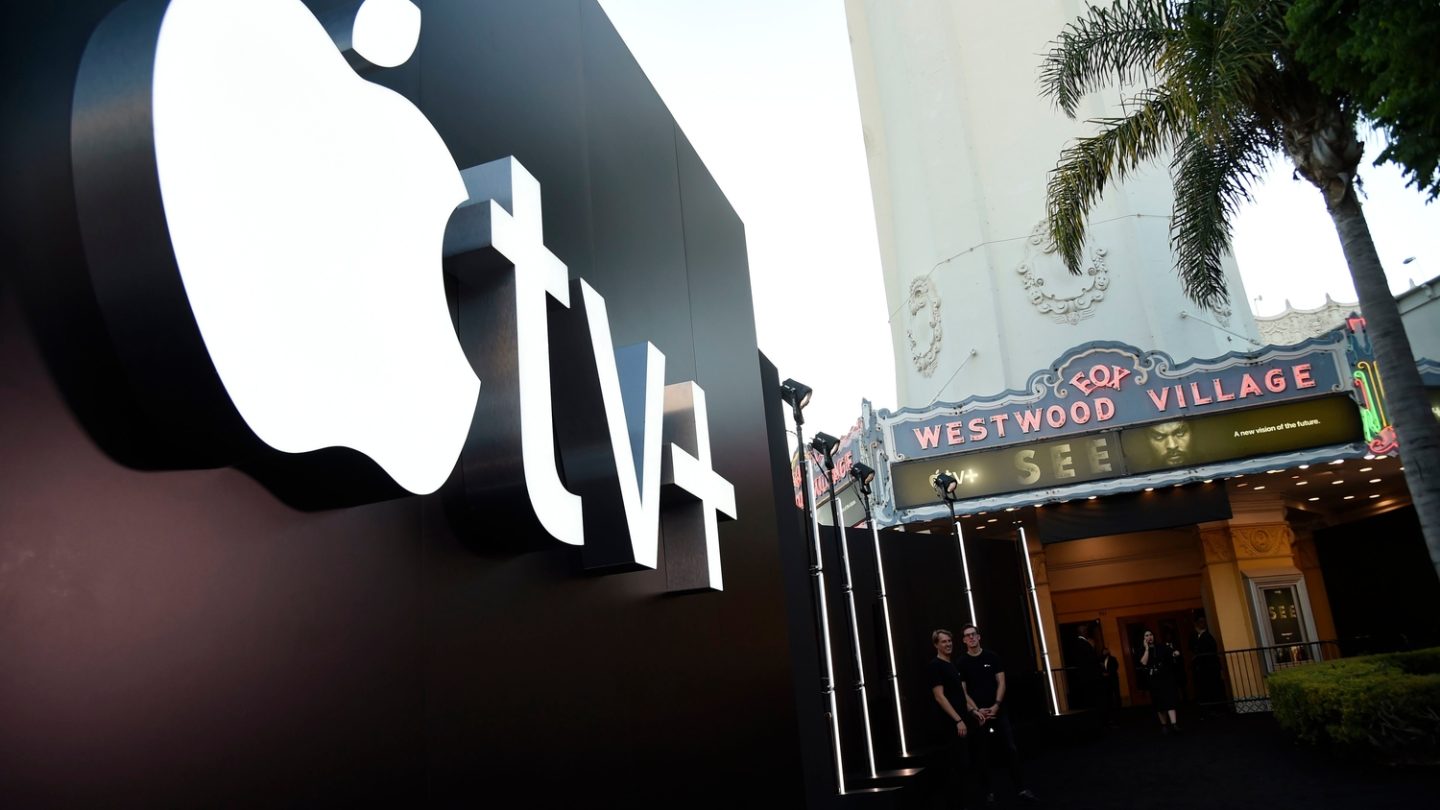 If you bought a new iPhone, iPad, Mac, or iPod touch last fall, there’s a good chance you already took advantage of Apple’s promotion for a free year of +, but if not, time is running out. As noted by 9to5Mac, Apple has begun sending out push notifications to remind those eligible for the promotion that they have to redeem the offer within 90 days of activating their device, and the first wave of expirations are rapidly approaching.

The terms of the offer state that anyone who bought an iPhone, iPad, , iPod touch, or Mac from Apple after September 10th, 2019 is eligible for a free year of +, as long as they sign up within three months of the date of the purchase. If you bought the device before November 1st, that’s when your three-month window begins, which means that anyone who bought an iPhone 11 on launch day has until January 31st to sign up.

On the other hand, were you to jump online and buy an iPhone 11 today, you would have until April 16th to get your free year of +. In any case, signing up and getting a year of access for free couldn’t be easier. Just head to the app on any of your Apple devices and a message will pop up right away if you are eligible for the offer. A free year of a video streaming service is nothing to sneeze at, so it doesn’t really make much sense to pass up the offer.

It’s worth noting that when or if you do finally pull the trigger on the offer, you will be automatically signed up for an auto-renewing subscription to + at $4.99/month that will take effect as soon as the trial runs out. If you cancel the free trial, you will immediately lose access to the service, so it might be worth setting a reminder in your calendar for the billing date, which can be found in Settings > [Your Name] > Subscriptions.