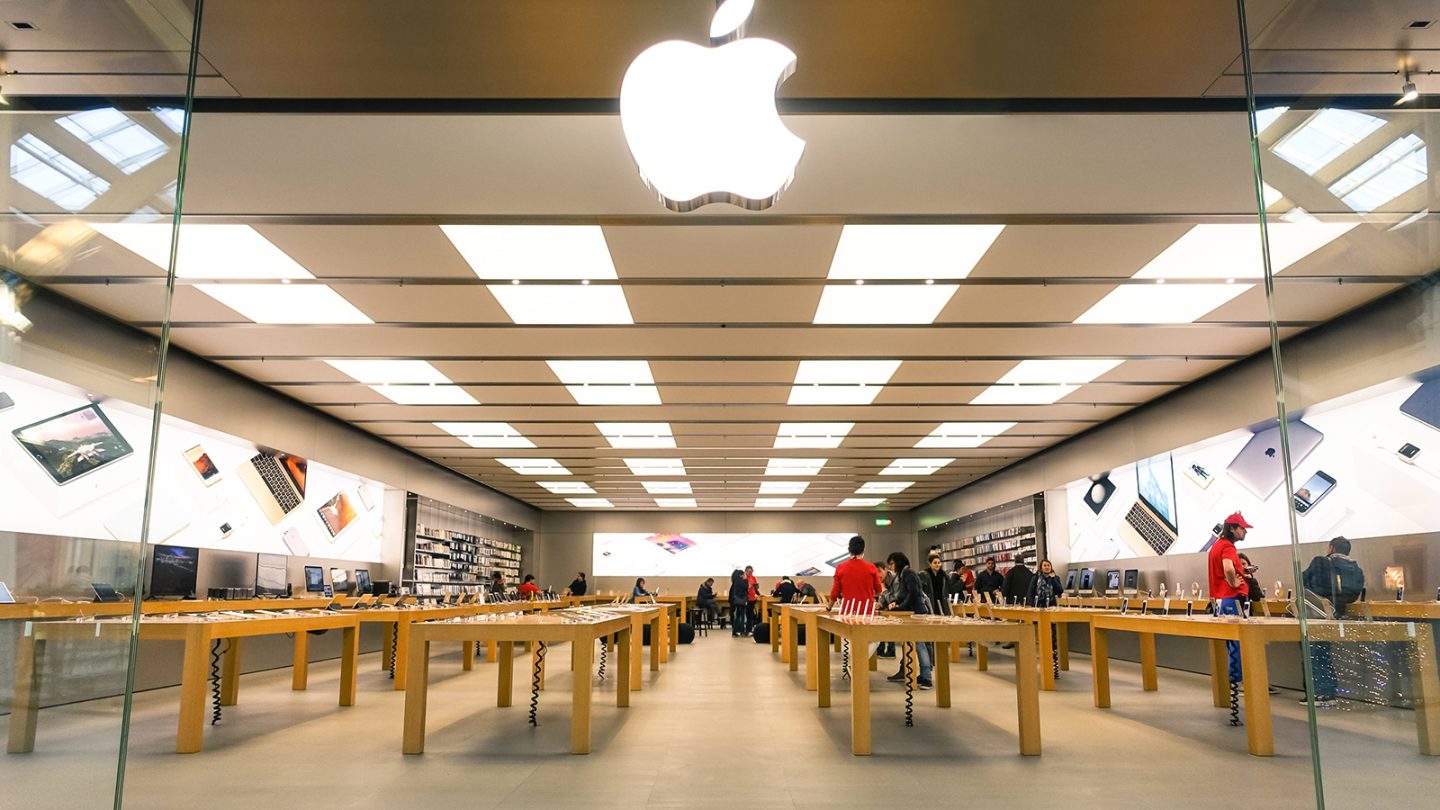 Apple’s handling of the coronavirus epidemic thus far has been commendable. After initially announcing its plan to close all retail stores outside of China until March 27, Apple subsequently indicated that all retail stores outside of China will remain closed for the foreseeable future. And with many countries across the globe still trying to get a handle on the coronavirus, it’s possible that Apple stores won’t re-open until sometime in April or May, or perhaps even later.

Now that’s all well and good, but one downside to Apple retail stores closing is that some people who dropped off items for repair at Apple stores before the pandemic really took hold have no way to retrieve their devices.

To be fair, some Apple retail stores remained open in a minimal capacity for about two days after the official closing date in order to provide customers with a small pickup window. Not everyone, however, was able to make it back to an Apple store within that time frame and, unfortunately, their devices — whether it be an iPhone, Mac, or an Apple Watch — remain inaccessible.

Commenting on the matter, an Apple spokesperson told Business Insider that Apple emailed and called customers to tell them they should come in and pick up any devices they previously dropped off for repair.

“We made every possible attempt to get people’s products back to them,” an Apple spokesperson said in a statement provided to MacRumors. “There certainly are people that, for whatever reason, did not pick up their products before we closed and their products are at our stores.”

Another issue is that some devices dropped off by customers aren’t even in Apple retail stores Rather, they were sent off-site for repairs that couldn’t be completed in-store. In these cases, Apple is taking measures to have those devices shipped back to customers.

On a related note, it’s worth noting that Apple has made a point to pay retail store employees their normal wages while stores remain closed.

“All of our hourly workers will continue to receive pay in alignment with business as usual operations,” Apple said in a press release last week. “We have expanded our leave policies to accommodate personal or family health circumstances created by COVID-19 — including recovering from an illness, caring for a sick loved one, mandatory quarantining, or childcare challenges due to school closures.”

Meanwhile, salaried employees at Apple have been granted permission to work from home.