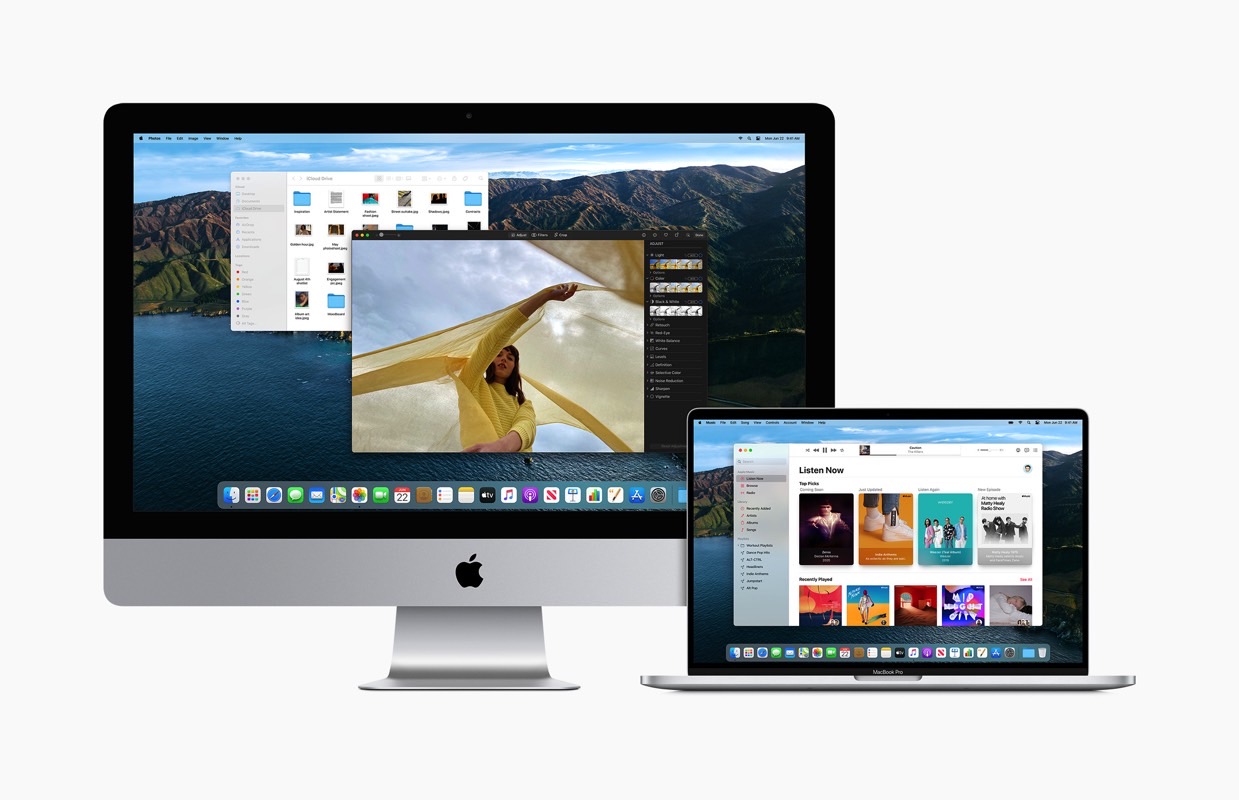 Apple confirmed this summer that it plans to transition its Macs from Intel chips to its own Apple Silicon. We saw the first demo of such a device during WWDC 2020, at which point Apple said the first Macs with Apple processors would ship by the end of the year. Apple is widely expected to host its third virtual press conference of the second half of the year soon. The company introduced the new Apple Watch and iPads in mid-September, and then the four iPhone 12 phones in mid-October. Apple supposedly plans to unveil the first MacBooks with ARM processors in mid-November. Reports indicate that Apple might launch next month a couple of MacBooks powered by Apple Silicon. We’ve speculated more than once that the Apple Silicon that Apple will use will be variations of the powerful A14 Bionic chip that Apple uses inside the iPhone 12 series. That’s what Apple did for years with the iPad line, and the latest iPad Air is proof of that. The 2020 Air tablet was actually the first Apple device confirmed to feature the A14 chip. A report from China indicates that Apple may be readying several A14 variations for upcoming Macs, including one that would power an iMac.

As sophisticated as the A14 chip might be, Apple has to deal with various iPhone constraints that will not pose similar problems on larger devices. The 5nm chip is faster and more energy-efficient, but the internal space is at a premium on the iPhone. Moreover, Apple needs to keep the chip cool during operation and ensure its energy requirements will not hinder battery life.

But devices like MacBook and iMac would let Apple increase the number of cores and the clock speed and adapt cooling needs for a processor that will essentially do everything an Intel chip does.

According to the China Times, Apple will have several A14 chip variations inside MacBooks. The A14X sounds like the A-series processor you’d expect to power the next iPad Pro series. According to the report, the chip will also power MacBook versions at some point in the not so distant future.

An A14T version would power a future iMac, and Apple is also developing an Apple GPU for the same desktop. Both the CPU and the GPU will be 5nm chips that TSMC will mass-produce. The Taiwanese chipmaker also handles all A14 orders for the iPhone. The report says the A14T-powered iMac will launch at some point next year. It’s unclear whether Apple will unveil the new iMac during the mid-November Mac event or not. It’s unclear what the differences are between A14, A14X, and A14T when it comes to the number of cores, top frequency, and thermals.

Apple has so far only detailed the A14 chip that goes into the iPhone 12 and new iPad Air, but it will probably spend plenty of time during the MacBook event to explain the differences between its iPhone and Mac chips.

The China Times also says the A15 chip is already in development for next year’s iPhone 13 and other Apple devices. It’ll be a processor built on TSMC’s enhanced 5nm N55 process. All these are unconfirmed rumors, however. Apple doesn’t reveal details about the chips that are in development until the devices that will make use of them are finalized.

You should see this confirmed with an announcement on Tuesday, November 10th.

Well-known Apple insider Ming-Chi Kuo said earlier this year that Apple would introduce an ARM-based MacBook Pro this year, with an Air version also possibly in the works for a late 2020 launch. The analyst also said that Apple would transition other MacBook Pros to Apple Silicon in 2021, without detailing the chip versions going into these devices. Since then, other leaks said Apple might be readying a 12-inch MacBook and 13.3-inch MacBook Pro with ARM silicon.

More recently, Jon Prosser said on Twitter that a MacBook event might be scheduled for November 17th, with Apple expected to announce it a week earlier, on November 10th.