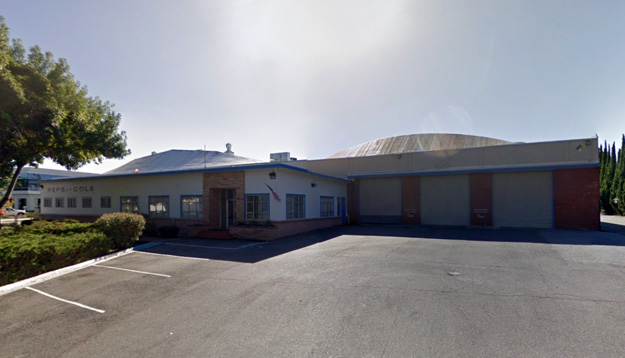 It’s been years since Apple launched a core product that fans didn’t already know everything about when it launched. While the company continues to do a decent job of keeping its own employees’ lips sealed, there’s simply no way to cover all the bases outside of Cupertino at all of its partner companies. As a result, devices like new iPhones, iPads and Mac computers are nearly always detailed in full long before they’re announced. For example, we already know all about the iPhone SE Apple plans to unveil later this month, and we know it will look like this. Or this. Or maybe this.

Some things are still a secret though, and now it looks like Apple is in the process of setting up a new facility to house even more secrets.

UP NEXT: Another game-changing feature that could be coming to Apple’s iPhone

Neighbors of one of Apple’s mysterious Sunnyvale, California facilities recently told reporters about all the crazy noises they hear coming from behind the complex’s walls after nightfall. One nearby resident said the noise “sounds like someone ‘waving around’ a large piece of sheet metal.” Others have spoken of “bangs and thumps,” in addition to the constant beeping of reversing trucks.

Many have speculated that the facility is being used by Apple to work on its not-so-secret electric car. And now, the company has rented a new facility that will be home to even more secret projects.

Silicon Valley Business Journal reports that Apple has recently leased a large 96,000 square-foot facility, also in Sunnyvale, that used to be occupied by a Pepsi bottling plant. The plant closed down in 2013, and the space at 960 Kifer Road had been vacant until Apple took it over last November.

There is no evidence to suggest that Apple plans to work on its rumored electric car project, which is thought to be code-named “Project Titan,” at the new facility. The 5-acre plot provides plenty of privacy though, and it’s the third facility Apple is now known to occupy in the town, all within close proximity of each other.