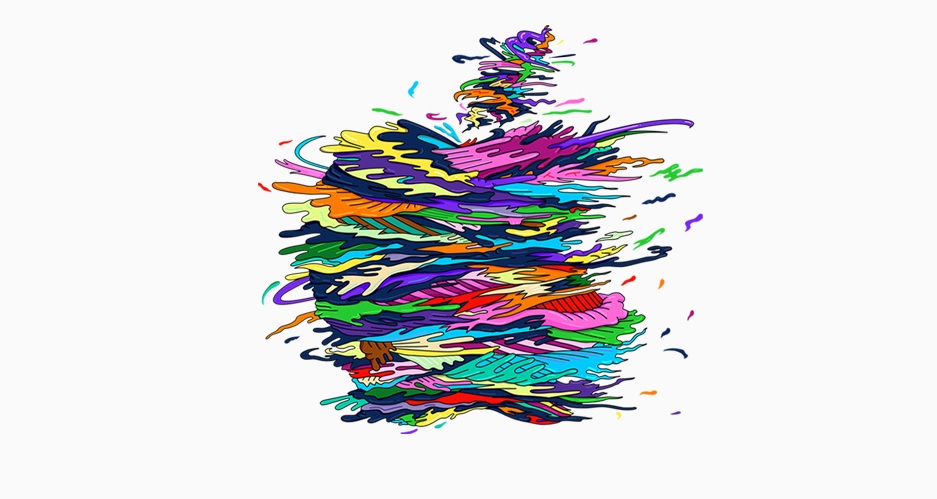 Apple is coming to New York on Tuesday morning for its latest press event, where the company is expected to show off a new iPad Pro model and possibly new Mac computers as well. Tim Cook and his fellow executives will take the stage at the Brooklyn Academy of Music’s Howard Gilman Opera House at 10 AM ET, but unless you’re one of the select few attending the event, you’ll have to stream it in your browser or on your .

A new tablet to succeed the 10.5-inch and 12.9-inch iPad Pro models is expected to headline the event, with a brand new all-screen design, the elimination of the home button, and a USB-C port instead of a Lightning port. We’ve seen the new design repeatedly in leaks and reports, but now Apple is going to make it official.

Beyond the iPad, Apple is also rumored to introduce a MacBook laptop that will take over for the MacBook Air as the new entry-level device for users who don’t want to shell out for a MacBook Pro. Apple is also reportedly planning to refresh the Mac mini for the first time in over four years, and there’s a chance that we’ll see new models of Apple’s desktop computers with upgraded specifications as well. Either way, computers should have a presence.

Other potential announcements include a new Apple Pencil, an update to the AirPods line, and a release date for the AirPower wireless charger. All of these reveals are coming eventually, the only question is whether or not Apple will have them ready for Tuesday morning. We might have to wait for 2019 for some of these.

If you’ve ever streamed an Apple event before, you know the drill: Head to the Apple Events page on Apple’s website and the stream will start automatically shortly before the show kicks off. The stream used to be restricted to Safari, but it should work on most browsers now, including Chrome and Firefox. You can also download the Apple Events app on your and watch from the comfort of your couch, if you prefer.