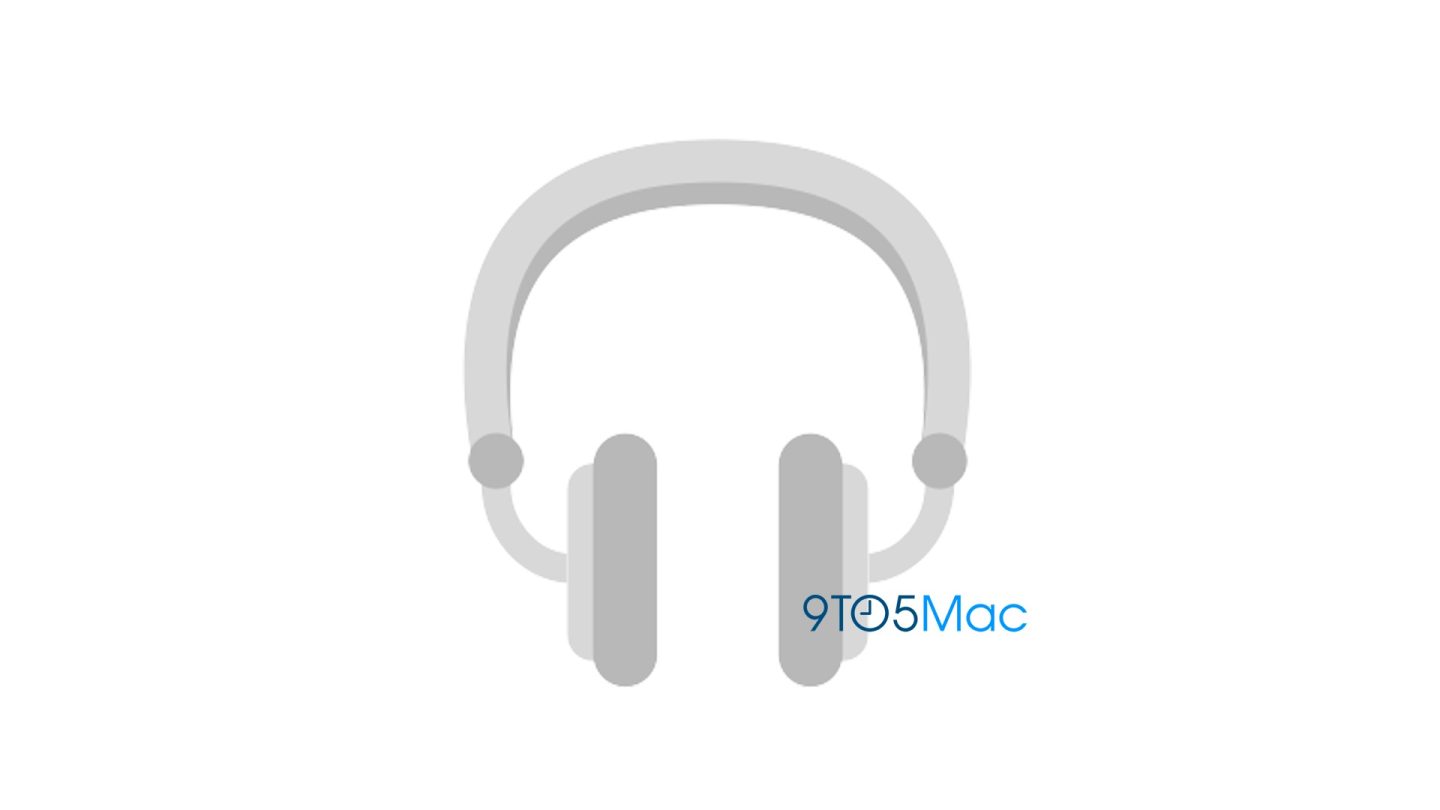 Some of Apple’s beta releases are more interesting than others when it comes to radical new features and changes, but even the most unassuming beta can occasionally be a treasure trove of information. That appears to be the case for the first iOS 14.3 developer beta, which Apple seeded yesterday.

According to 9to5Mac, the system files present in the software update contain a brand new icon that looks like a pair of over-ear headphones. Of course, Apple acquired Beats several years ago, but recent rumors have suggested that the Cupertino company is working on its own premium over-ear headphones, tentatively dubbed AirPods Studio. It’s possible that this leaked icon is our first glimpse of the product’s final design.

If the image does indeed portray the AirPods Studio, then it lines up very closely with Bloomberg’s description of the product from earlier this year. Back in April, the publication said the headphones would feature “a retro look with oval-shaped ear cups that swivel and a headband connected by thin, metal arms.” That is certainly an accurate description of the device shown in the leaked icon, though nothing has been made official quite yet.

Other sources have suggested that the AirPods Studio will have the same ear detection as standard AirPods so that they will pause any media when you take them off, will use sensors that can detect which ear each cup is on, and will cost $349 at launch. These are obviously all just rumors for now, but it appears as if confirmation from Apple might be coming sooner rather than later. After all, they were initially expected to launch before the end of 2020.

Adding fuel to the fire, MacRumors contributor Steve Moser shared the following on Twitter yesterday which he says is a new pairing video in the Find My app on iOS 14.3. Not only do we get another look at the AirPods Studio icon, but the appearance of luggage seems to suggest that AirTags aren’t far off either:

New Pairing video in the Find My app in iOS 14.3 beta 1 with the codename Hawkeye hints at Apple Tags support and new Apple over ear headphones. pic.twitter.com/oVdCLQcaWc

Apple’s big Mac event on November 10th was dubbed “One More Thing,” which presumably means that there won’t be any other major announcements before the end of the year. If that’s the case, we might be waiting until next year before we are formally introduced to the AirPods Studio or AirTags. Not all iOS updates roll out at the same speed, but it was 49 days between the first iOS 14.2 beta and the public release. If Apple follows the same schedule for iOS 14.3, the final software would be ready on December 31st, but that’s not happening. It seems more likely that January 2021 could end up being the month when one or both of these products debut.