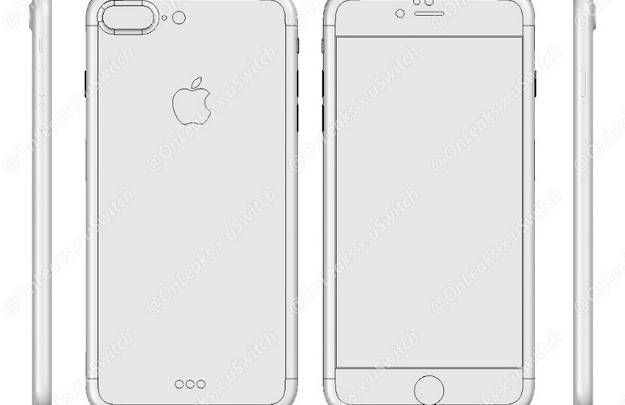 When the iPhone first launched, Intel had a stranglehold over processors for consumer electronics. A decade later, and the giant has managed to completely screw up the mobile revolution. Every major smartphone is running an ARM processor, and Intel’s nowhere to be seen.

The company has taken the tiniest step in reversing that change, with Bloomberg reporting that Intel will make modems for Apple’s next iPhone. That places it among other such titans of industry as MediaTek and TSMC.

Apple is one of few companies that doesn’t integrate its wireless modem directly into the system-on-a-chip, alongside the CPU and GPU. That means it has to buy separate wireless modems, which have traditionally come from Qualcomm.

Rumors that Qualcomm was losing some of its modem business have been around for months. Back in May, Digitimes predicted that the next iPhone would have 50% Intel-made modems.

Sourcing components like CPUs, modems and cameras from multiple sources is standard practice for Apple. Relying too much on one manufacturer can create bottlenecks, and using multiple suppliers also gives Apple more bargaining power, and keeps component costs down.

The modem order is a good sign for Intel, hinting that it’s finally becoming competitive in the mobile space. But fighting for table scraps from Apple is a serious fall from grace for the processor-maker. Ah well, at least we’re all still slaves to Intel Inside our notebooks.