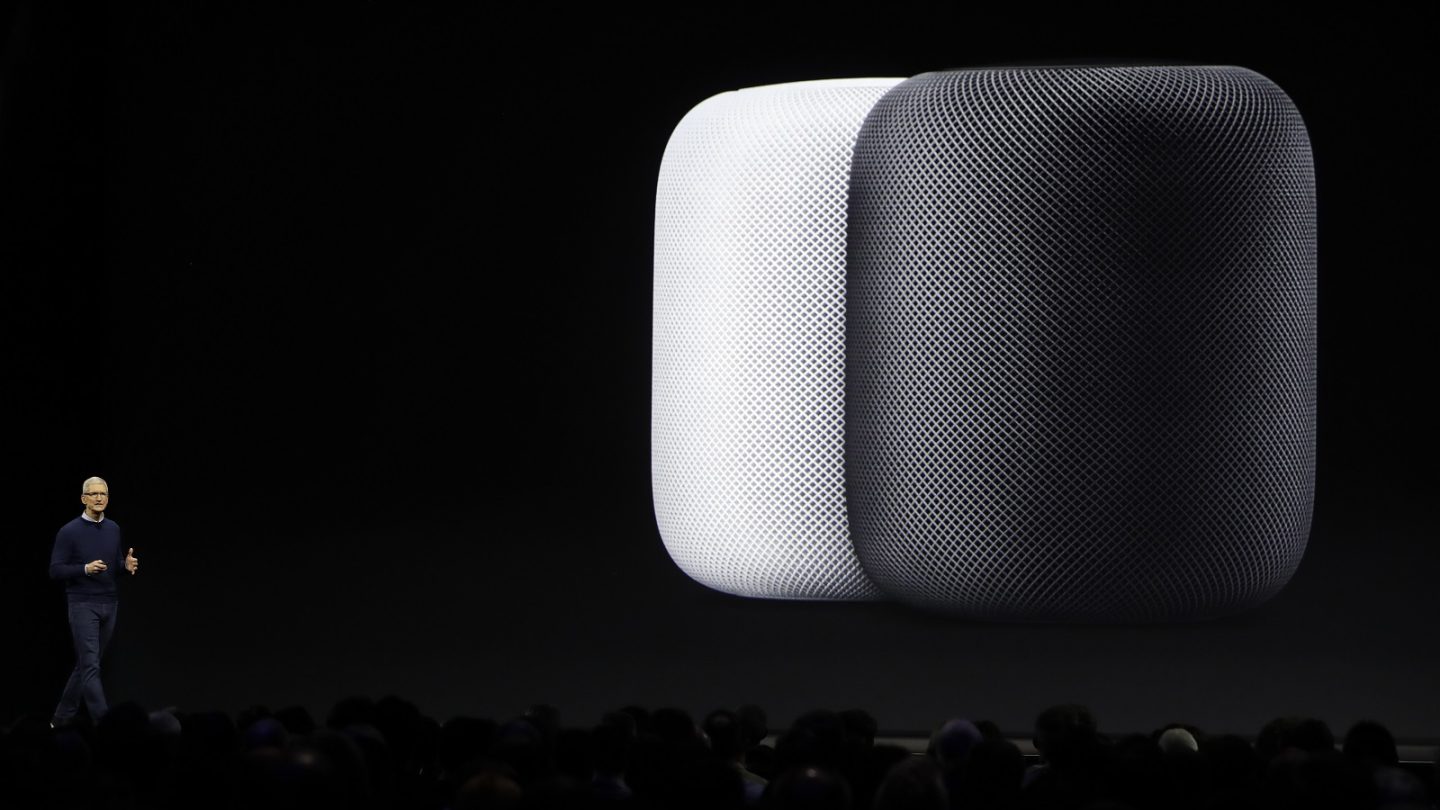 After years in development, Apple finally launched its HomePod smart speaker last week. Reviews were mixed, but audiophiles seem to agree that the sound quality is second to none for a device in this price range. If you’re looking for an upgrade over the Amazon Echo or Google Home (and don’t mind sacrificing your smart AI assistant for the underwhelming Siri), the HomePod offers incredible sound for a surprisingly reasonable price tag.

But what exactly makes the HomePod tick? We’ve seen the TV ads and scrolled through Apple’s hyperbolic landing page, but we want to see an objective breakdown of the hardware from an unbiased source. Thankfully, iFixit got its hands on the speaker last week and tore it to pieces to thoroughly examine the fruits of Apple’s labor.

Early on in the process, iFixit found that the HomePod is one of the more difficult devices in existence to pry open. A heat gun, a sharp blade and a hacksaw were all necessary to open up the HomePod, which looks to be irreparably damaged by the time the team had completely taken it apart.

But once the teardown experts made their way inside the device, they were impressed with what they found. The 3D acoustic mesh (which had to be sliced during the teardown) manages to keep the insides dust-free while also allowing sound waves to travel through with virtually no reflection. Practical and effective.

Beyond the mesh, iFixit unearthed a wealth of components, from the power supply to tweeters to microphones to a few large magnets. Not only is the HomePod a technical marvel, but Apple managed to fit all of the components in the speaker both efficiently and elegantly while still packing in all the necessities.

But the area that seemed to impress iFixit more than anything else was how well the HomePod handled bass:

To produce deep, dramatic bass notes a speaker needs to move a lot of air. Traditionally, that’s done by increasing the loudspeaker’s diameter, but Apple increased the travel of the voice coil instead. Now, the speaker diameter stays small, but it can still move enough air to effectively bass your face off.

So while the HomePod is virtually impossible to repair at home, it is yet another impressive achievement from Apple’s hardware division. At $349, Apple’s addition to the market won’t be for everyone, but if you’re looking for an affordable and semi-portable speaker that delivers unmatched sound, the HomePod should do the trick.