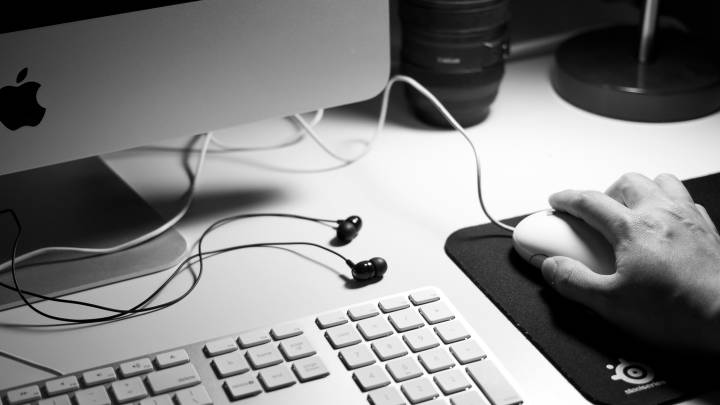 The human brain is frequently used as a model by computer makers who’re looking to create complex machines ranging from robots to more intelligent gadgets. Many companies are looking to develop artificial intelligence well above what’s available today, including a former Apple employee who has already created an artificial brain inside a computer.

Mike Matas is an Apple designer who worked on the user interfaces for Apple Maps, Photos and Camera, Cult of Mac reports. He’s also been involved in the Nest project, now an Alphabet (Google) company.

His AI project is called The Brain and it’s a computer program that runs on a Mac and was built using Apple’s Quartz Composer. The tool is a node-based processing language that’s included in Xcode, which is itself used by Apple and developers to create apps for iOS and OS X.

The Brain is a computer that can be taught various concepts and the computer learns them rather quickly. The purpose is to feed the computer enough information so that it’ll be available to use it all to come up with answers to complex questions in the future.

For now The Brain can only tell you what emoji you’re thinking of by interpreting your drawings, as you’ll see in the video below. But the best part about the demo below is that, once it learns a concept, The Brain can recognize an element regardless of variations. In this case, it knows you’re drawing a smile every time, even if your drawings aren’t similar.

“There’s no preprogrammed rules here that are telling it a curved line means this or that,” Matas says. “It’s all being figured out automatically based on the examples we taught it.”

You can see Matas’ Brain in action in the clip below.