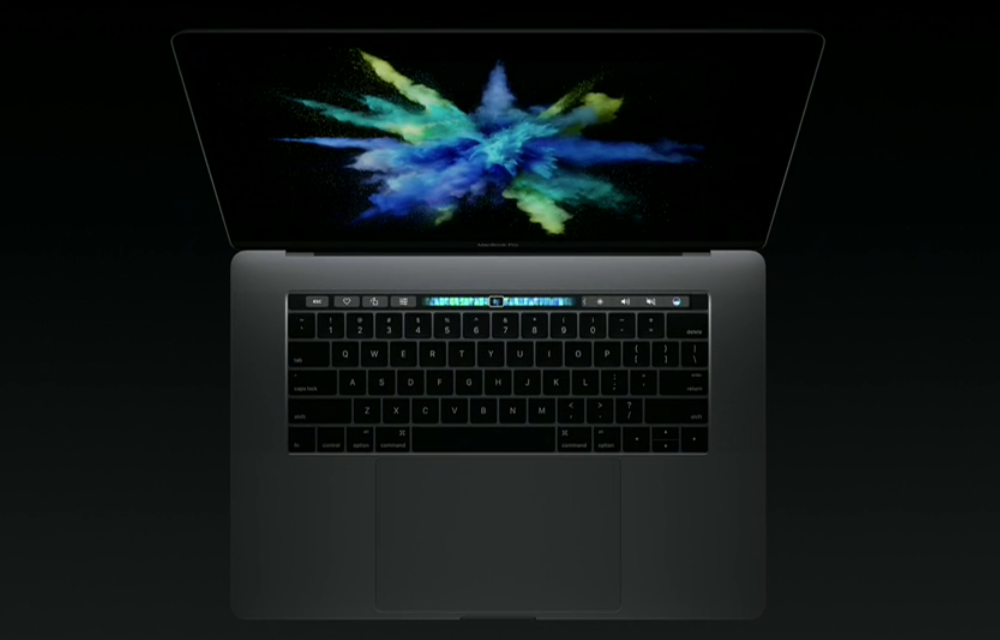 Depending on who you ask, Apple’s special Mac event yesterday was either a rousing success or a hyped up disappointment. On the one hand, we finally got the long overdue MacBook Pro update we’ve all been waiting for. But on the other, some tech observers have commented that the MacBook Pro’s Touch Bar — undoubtedly the star of the show — while neat, is hardly a game-changer aside from some very specific use-case scenarios.

In fact, for a Pro device, there are actually a number of valid complaints one can make about Apple’s new MacBook Pro lineup, from its exclusive reliance upon Thunderbolt 3/USB-C ports (so long, MagSafe) to the fact that RAM configuration options max out at 16GB. And oh yes, there’s also the price.

Apple products have always been on the pricier side of the equation because, well, Apple’s bread and butter is selling premium products at a premium price. That said, Apple’s new MacBook Pros, perhaps justifiably, are a tad more expensive than their predecessors.

With Mac sales still trending downwards, the above price increases, however subtle, caught some prospective consumers off-guard. When asked about Apple’s new pricing matrix during an interview with CNET, Apple executive Phil Schiller delivered the most quintessential Apple response ever, which is to say that Apple focuses on quality, not pricing.

When asked about more affordable notebook options from rivals like Google and Samsung, Schiller explained:

Affordability is “absolutely something we care about,” Schiller says. “But we don’t design for price, we design for the experience and the quality people expect from Mac. Sometimes that means we end up at the higher end of the range, but not on purpose, just because that’s what it costs.”

Over the next few weeks, it will be incredibly interesting to see how customers take to Apple’s new MacBook Pro line. At the very least, you have to give Apple credit for making their laptop line intriguing again. Apple’s 2015 MacBook was interesting, to be sure, but it’s been a long while since an Apple laptop introduction has engendered this much excitement and curiosity.

In that respect, I’d venture to say that yesterday’s event was a tremendous success.