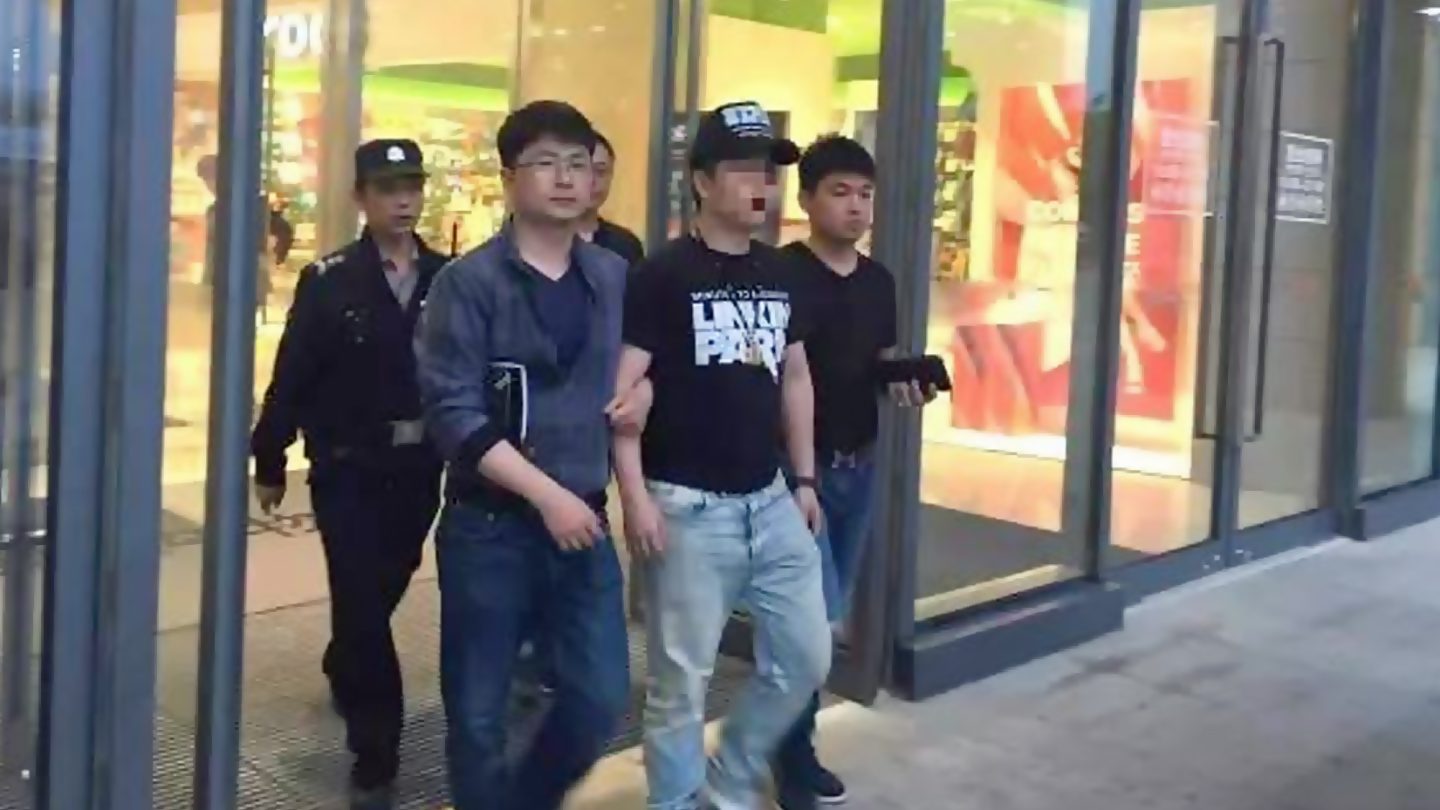 Smartphone users — which, at this point, is pretty much everyone — already have enough to worry about when it comes to hackers, malicious apps, and malware invading their phones, but in China, some iPhone users found out their worst enemy was actually the folks selling them their devices in the first place. Chinese officials have now arrested 22 Apple distributors after discovering that they were selling off sensitive user data they found on a secure Apple database. The crooks apparently collected over $7.3 million (over 50 million yuan) from selling the information before being caught.

The thieves reportedly accessed the internal Apple database and collected user information that included Apple IDs, names, and phone numbers of users. They then sold that information to obviously sketchy buyers for as little as $1.50, or as much as $26. As the sales piled up, the distributors made millions upon millions, and it remains unclear exactly how much user data has fallen into the wrong hands.

The distributors — who were apparently third party sellers, but still had access to at least some level of Apple’s internal server hierarchy — were busted after a months-long investigation by Chinese officials, which is still ongoing.

Apple has had a rather rocky relationship with China as a whole. The company finally truly broke into the Chinese market in 2014 when China Mobile finally got on board with Apple and offered the iPhone 5s and 5c. In the months that followed, Chinese government officials repeatedly accused Apple of “spying” on Chinese customers, and the company has gotten plenty of pushback at various levels of the government there. Still, the iPhone remains a hugely popular device in the country.