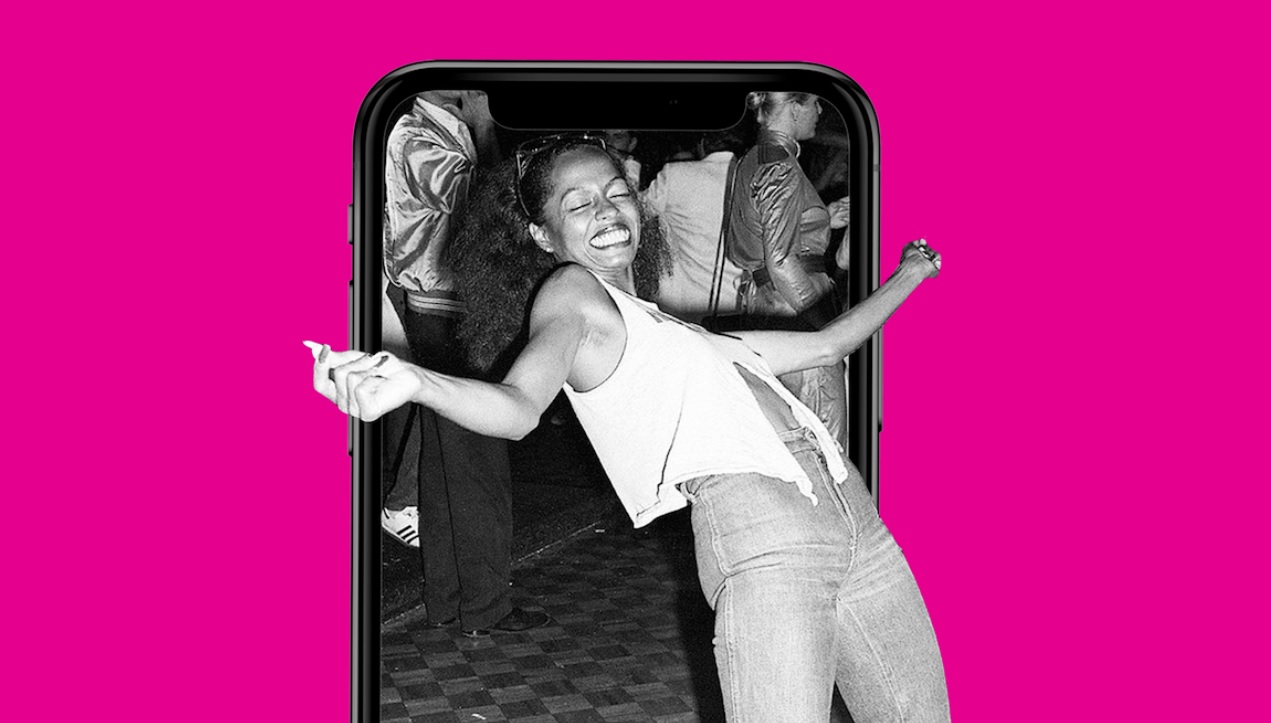 2020 has been a year full of sacrifices, most of which none of us ever thought we’d have to make. For many of us, the biggest sacrifice was avoiding friends and family to make sure that we would not get each other sick, and I can assure you that opening presents over Zoom isn’t nearly as fun as opening them in the same room. But not everyone wanted to play by the rules, which is why the US has been averaging more than 100,000 new coronavirus cases every day since early November. But as bad as things are, one app tried to make them even worse.

Vybe Together is an iOS app that has been promoting secret parties and events during the pandemic, telling users to “get your rebel on” by attending these gatherings. As The Verge explains, the iOS app allowed organizers to approve guests who would then receive the address of the party two hours before it began.

This week, Apple banned Vybe Together from the App Store. The ban seemed to occur shortly after New York Times reporter Taylor Lorenz discovered the app and roasted it on Twitter for “promoting COVID-unsafe large, indoor house parties.” One of their latest videos was promoting secret New Year’s Eve bashes:

The Verge called a phone number on the Vybe Together website and spoke to a man who identified himself as a co-founder. He claimed that a few thousand people were using the app and thousands more requested access. In order to use the app, you have to submit your Instagram username and photos of you partying, probably so they know you aren’t a narc. The Verge also cited a now-deleted FAQ page that claimed the goal of Vybe Together was to promote “small gatherings” and not “big parties,” but strangers gathering indoors is still patently unsafe.

“Vybe Together was [a minimum viable product] designed to help other people organize small get-togethers in parks or apartments during COVID,” a spokesperson told The Verge. “We never hosted any large parties, and we made one over-the-top marketing video that left a wrong impression about our intentions, which has since been taken down. We do not condone large unsafe parties during a pandemic.”

Now that its TikTok profile and app have both been removed, all that remains of Vybe Together is an Instagram page with two posts, an acknowledgment of the ban, and a promise that the app will be back.