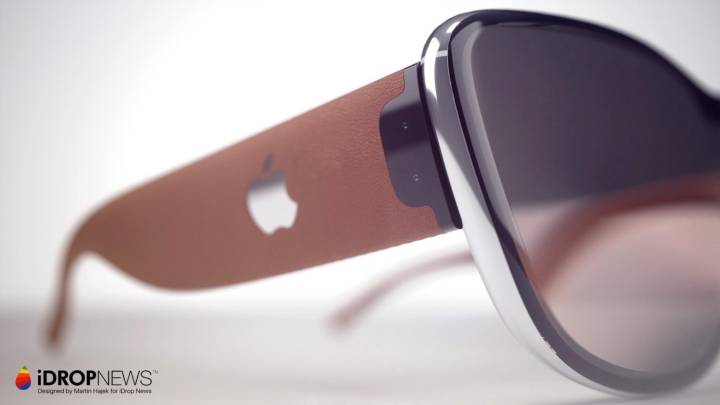 Apple has been working on its first augmented reality headset for years, and we know that because of all the different reports on the matter that have been popping up. ARKit was introduced back in 2017, well before the iPhone X launched, signaling Apple’s official interest in AR. And, of course, experiencing AR on iOS devices is just the most basic way to make use of it. Augmented reality should really shine on AR glasses, and an insider with a stellar track record now claims the first-generation model is going to hit manufacturing later this year ahead of an early 2020 launch.

That insider, of course, is none other than TF International Securities analyst Ming-Chi Kuo, who happens to have correctly predicted just about every major Apple move in the past few years. He said in a new research note (via MacRumors) that the AR glasses will be released early next year. That certainly seems like a surprising launch window for the first pair of Apple Glasses, which is what we’ve been calling this device so far.

Apple will reportedly work with third-party brands to launch its AR product, with Changying Precision to manufacture the chassis. Kuo added that the glasses will be sold as an iPhone accessory, which is hardly a surprise. The glasses would take a display role, with computing, networking, and positioning happening on the iPhone. Thankfully, the iPhone and glasses will supposedly link up wirelessly.

The glasses should be slim and lightweight as a result, MacRumors says, as the device won’t pack much hardware. The blog discovered an Apple image recently inside an internal Find My app code that showed an icon for Apple Glasses that look a lot like what you’d expect from bulky third-party AR glasses.

The dream for AR glasses is that one day they’d be able to replace the iPhone by packing miniaturized iPhone hardware inside the frame. Several tech breakthroughs are required to get us there, so Apple’s first AR glasses will be a lot dumber than that. It’s unclear at this time exactly when Apple will launch its AR glasses, but the company is also rumored to be planning a brand new iPhone SE phone for the first quarter of 2020. Maybe the Apple Glasses will be announced at the same time.