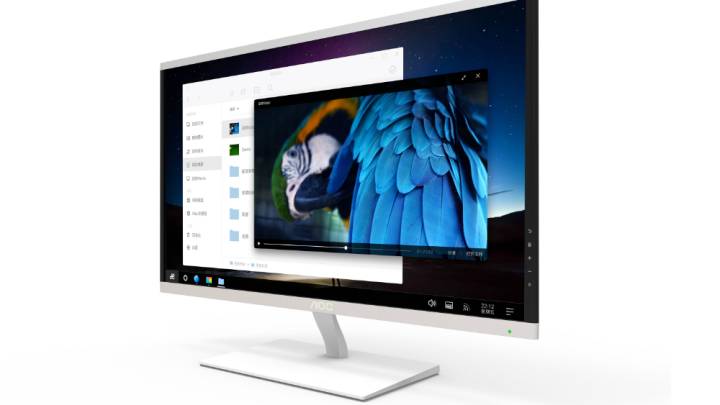 Hardcore Android fans already know what Jide is. It’s the company behind Remix OS, the Windows-style Android operating system that can be installed on any computer, regardless what OS it runs. In addition to offering its desktop Android reboot free of charge to anyone looking for Android on their computer, the company has introduced Remix OS devices of its own in the past. Now, Jide has partnered with AOC to launch a standalone all-in-one PC that runs Android out of the box.

Announced at CES Asia in Shanghai, the 24-inch AOC all-in-one will be available in China this summer. You’ll have to wait a while until it becomes available in other markets though, as Jide is currently gauging interest in this new offering. The device packs a 2GHz quad-core 64-bit ARM Cortex-A53 processor, 2GB of RAM, 16/64GB of storage and an ARM Mali 450 GPU.

“This partnership shows off the potential of Android PCs, by putting Remix OS into another form factor,” Jide Technology cofounder Jeremy Chau said. “In fact, it was based on interest from enterprises that encouraged us to develop this device with AOC. Again, our community of users have been spreading our story, and again, we advance Android PCs because of their support.”