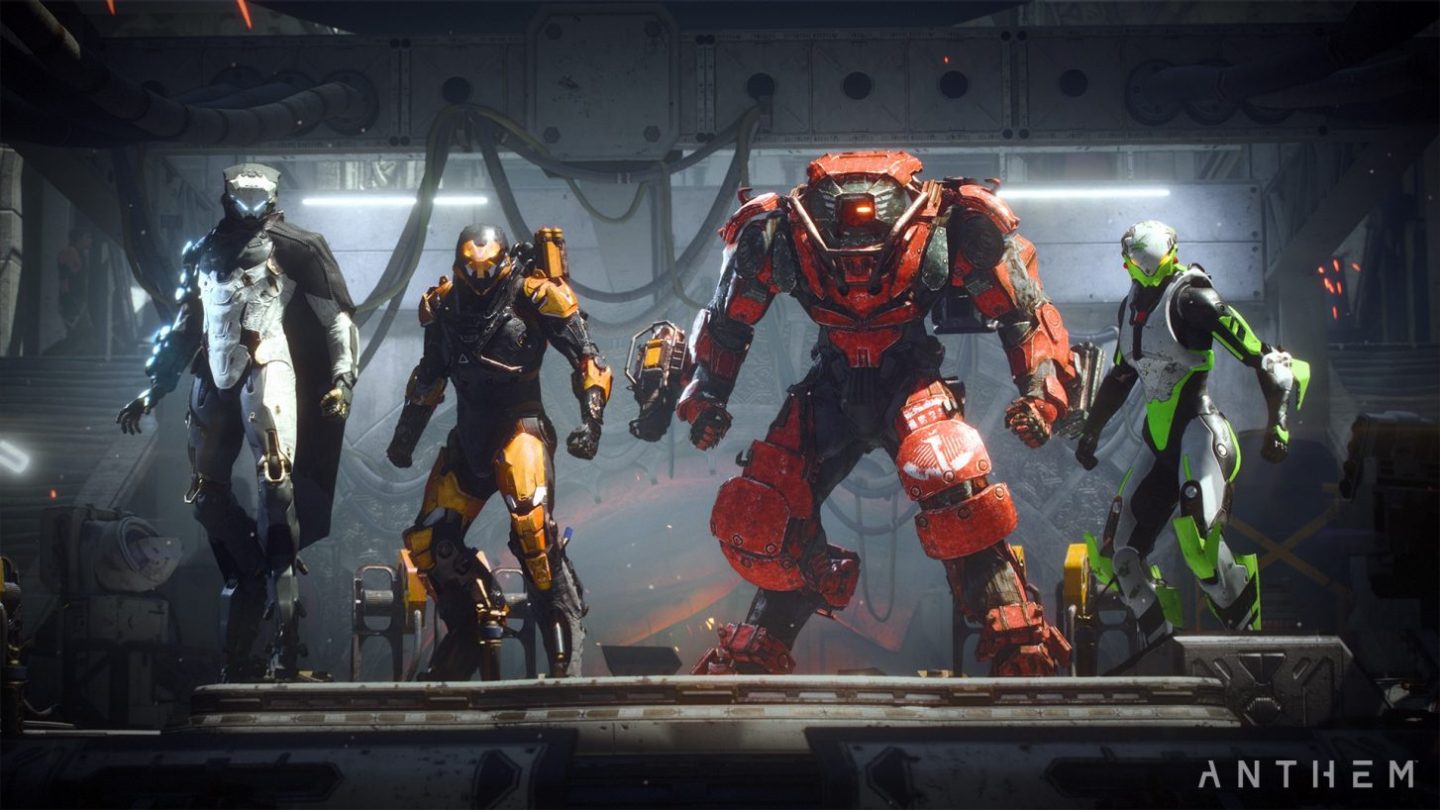 Bugs and the occasional crash are nothing new for online games. There’s only so much data a developer can gather from a stress test or a beta — the true evaluation comes when the game goes live. Now that a large percentage of us are always connected, the development team can simply issue a patch or a hot fix to address any issues that arise. But the issues aren’t often as serious as what EA is dealing with this week.

On Monday, Kotaku was among the first to report on a crashing epidemic that appears to be plaguing Anthem players on PS4. In a thread on the Anthem subreddit, a user explains that when the game crashes, they are not only booted to the main menu, but on more than one occasion, the PS4 has shut down entirely.

“Happened to me as well,” Terry2Toke, one of the hundreds of Reddit users who commented on the thread, revealed. “The worst part is when it shuts your console off, it does it as if you pulled the power plug out of the wall. The console has to fix itself as well as repair my external HDD.”

That’s incredibly concerning on its own, but at least one PS4 owner claims that Anthem actually bricked their console. As in the PS4 won’t turn on at all anymore. It’s just dead. The user says that he spent over two hours on the phone with PlayStation’s support line, but that they were unable to do anything to help.

The good news is that EA has acknowledged the “crashing issue” in a tweet, but hasn’t offered any explanations or solutions for PS4 players who have been affected. But if you’re one of the seemingly hundreds (if not thousands) of players who have experienced a crash, click the link in the tweet to help out:

We’re aware of a crashing issue some of you have been reporting for #AnthemGame. We’re investigating and ask that you share your crash data reports when prompted. If you have, we’ll be reaching out to gather info; if not, please reply to this thread on AHQ:https://t.co/36P21YFjYL

EA is somewhat infamous for rough online game launches, but there’s a significant divide between the bugs players ran into when Battlefield 4 launched and hard crashes that could potentially harm or even destroy a PlayStation 4, as appears to be the case with Anthem. Personally, I’ve been playing the game on PC, but if I had a PS4 copy, there’s no way I would turn it on again until EA released an official statement and a patch.