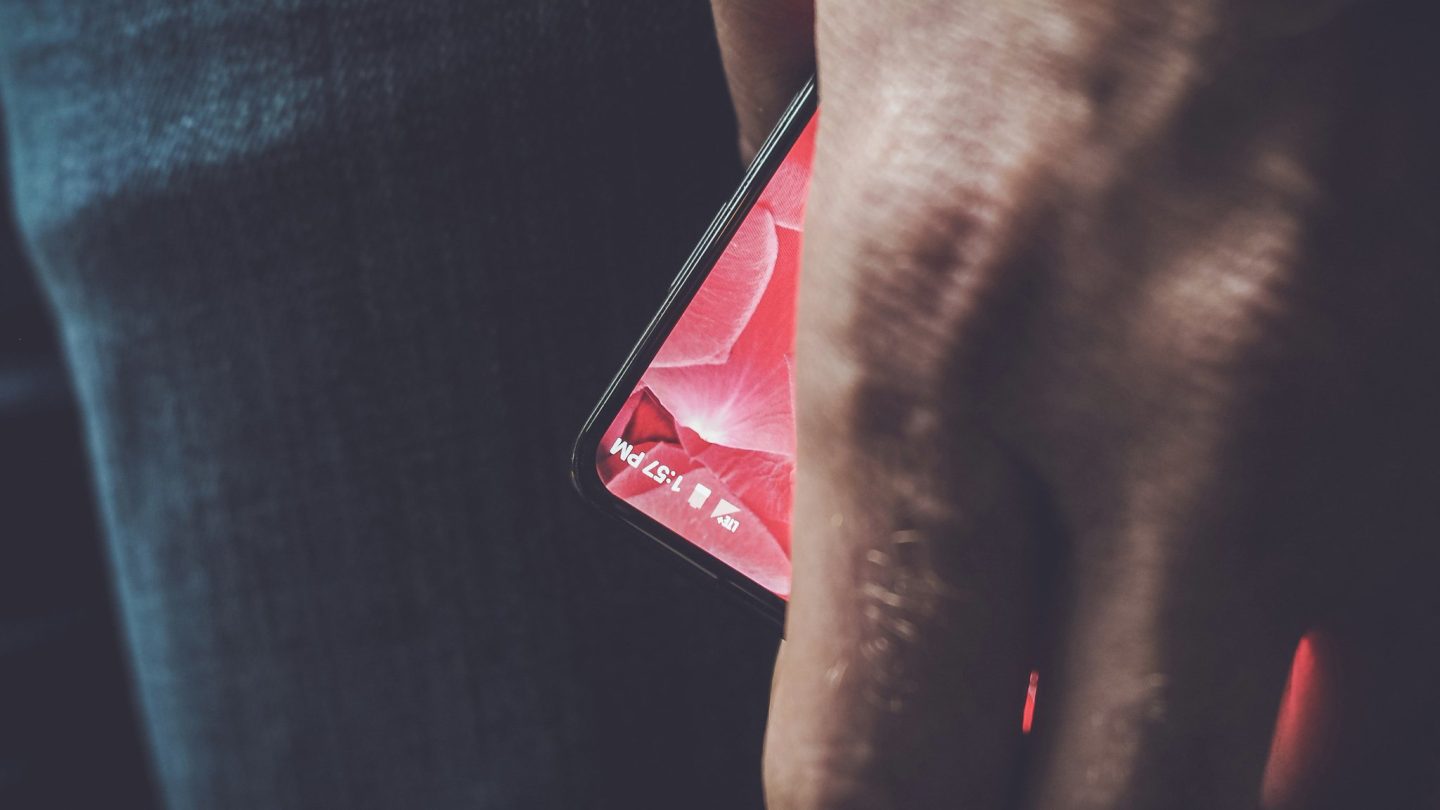 Back in January, Android co-founder Andy Rubin’s new smartphone company Essential made its debut. Android fans had been eager to find out what Rubin had been working on since leaving Google in 2014, and Bloomberg provided them with the first details. Rubin was going to bring an edgeless, AI-powered smartphone to market that would compete with the best of what Apple and Samsung had to offer.

Now, four months later, Essential is finally getting ready to show off the phone in full.

On Thursday, Essential tweeted the first tweet from its new account to announce that “something big is coming May 30th.” There were no hints as to what this “something big” might be, but with the company planning to launch the phone in 2017, a reveal of the phone would make the most sense.

Hi, welcome to our Twitter page. We're here to let you know something big is coming May 30th! Stay tuned…

While Essential has yet to make announce any concrete plans publicly, Andy Rubin offered a sneak peek at the device in March, showcasing its edge-to-edge display and revealing that it will run Android. At the time, the lack of bezels was especially eye-popping, but the release of the Galaxy S8 and the LG G6 in the interim has turned the unique feature into a trend. Furthermore, the iPhone 8 is expected to have an edgeless display as well, so Essential had better have more tricks up its sleeve.

It’s worth noting that the Android smartphone isn’t Essential’s only project. Rubin also tweeted out a picture of what appears to be a 360-degree camera, offering a signed copy of the product to whoever could guess exactly what it was. Still, it would be a shock if Essential didn’t take this opportunity to unveil the smartphone that everyone has been waiting to see.