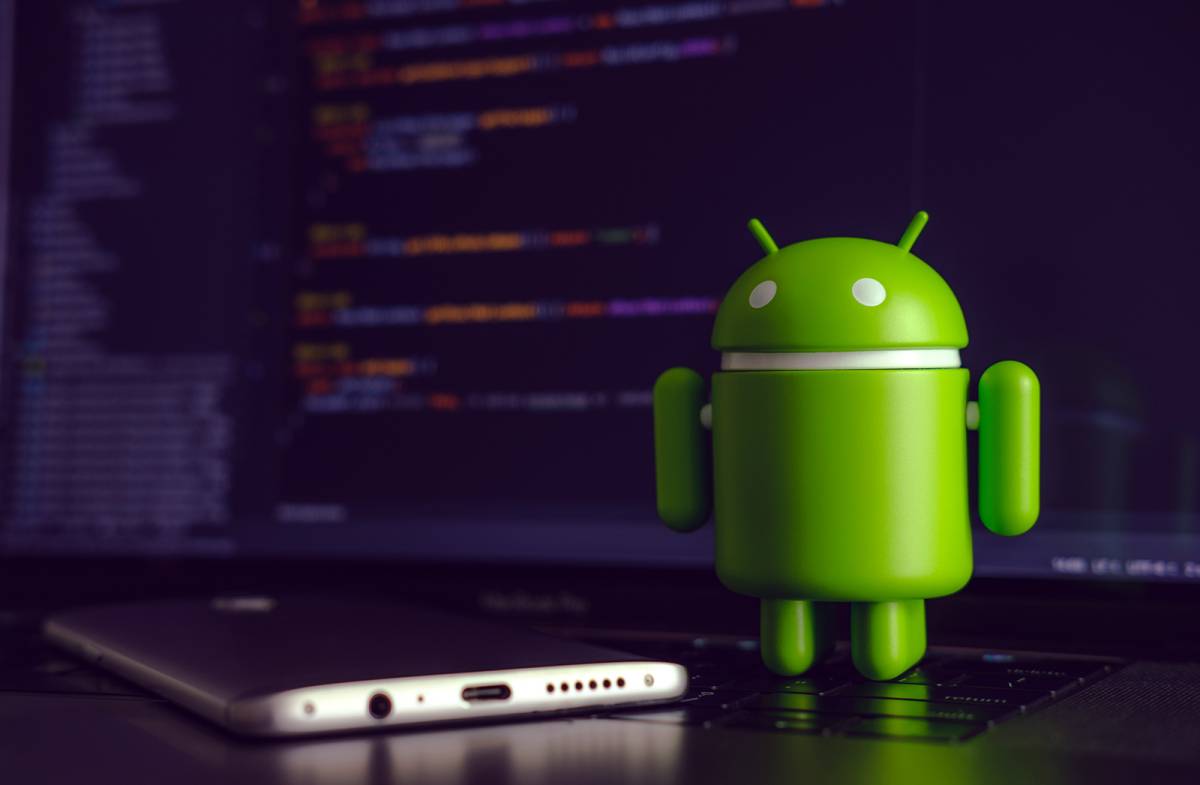 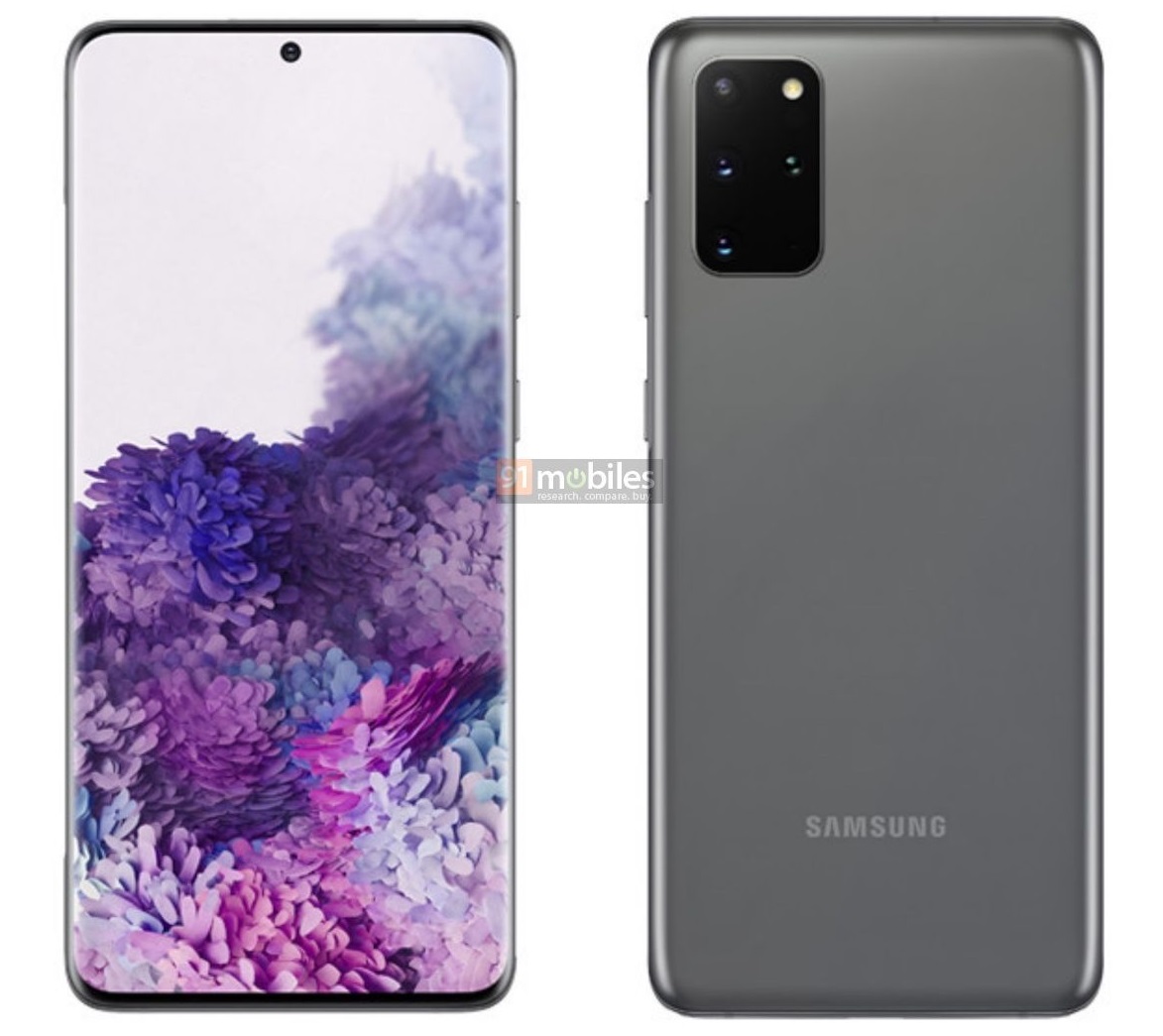 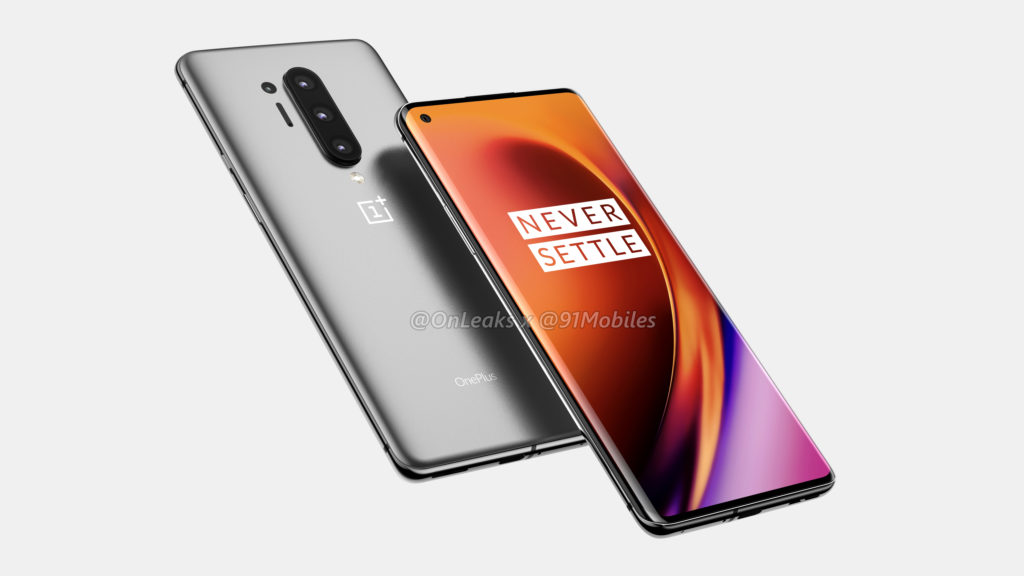 I could go on and on, but I’m pretty sure you get the idea at this point. Every single one of these smartphones (and many others) have the same basic design characterized by curved sides, narrow bezels, and a hole-punch display. How ironic is it, by the way, that Samsung was the first smartphone maker to use this design and now every other Android vendor is copying it? Samsung wrote the book on stealing smartphone designs, and now its own design is being stolen left and right.

The good news is that generally speaking, this is a pretty sweet look for a smartphone. These handsets all have nice big displays and all-screen designs that are quite immersive. It’s still very disappointing that there was a brief period of design innovation from all these companies beginning in late 2018, but now it’s already over and they’re back to doing what they apparently do best.