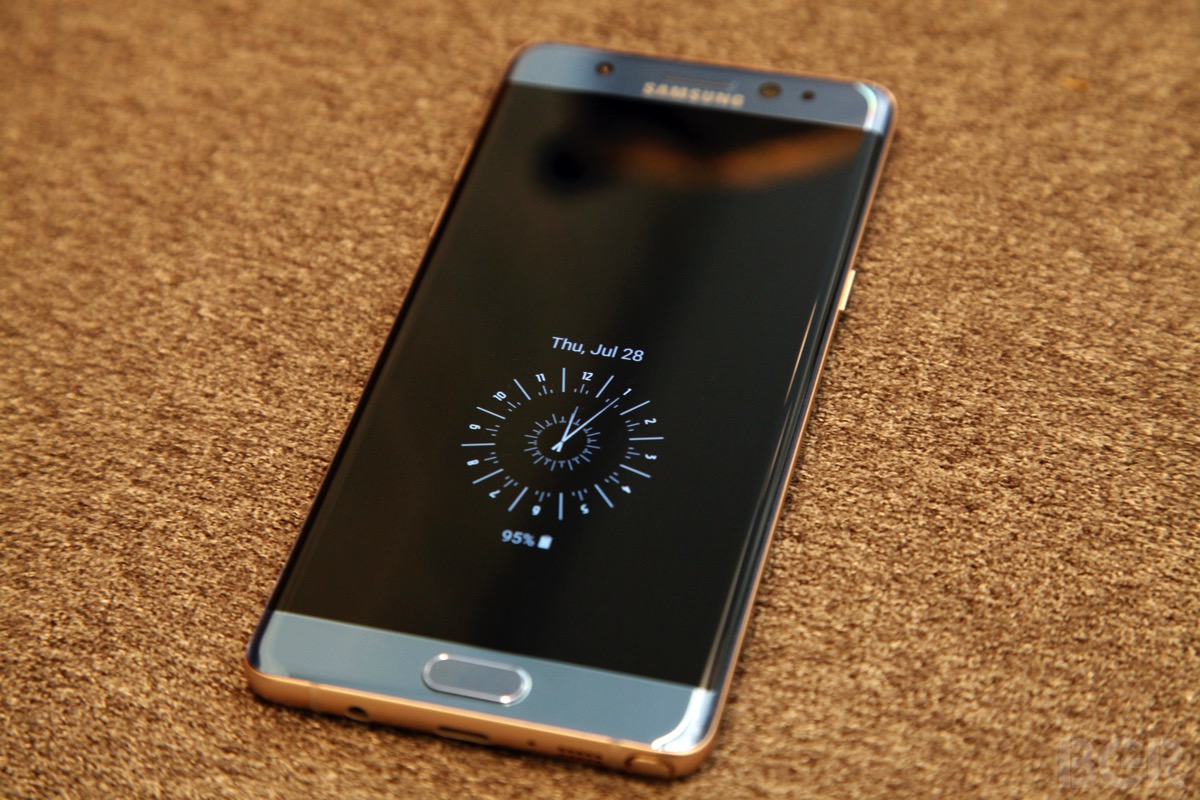 Some of you may be upset that the Galaxy Note 7 that you wanted to buy this year isn’t going to be available outside of China. You know, the one packing way more than we need in smartphones these days – that’s 6GB of memory if you’re behind with the news. Samsung rationalized its choice to make a 6GB version by saying that it wants to compete better against local brands that keep pushing the envelope when it comes to RAM (though Samsung now seems to be rethinking the decision).

Well, if you roll your eyes when hearing that phones have 6GB of RAM these days, then you’d better prepare yourself. A new report says that Chinese company LeEco will launch a handset with 8GB of RAM early next month, maybe on the same day Apple hosts its iPhone 7 event.

According to GizChina, the LeEco Le 2s – which is a terrible name, by the way – will feature the hot new Qualcomm Snapdragon 821 processor and 8GB of RAM. When it comes to storage, you can expect 64GB of built-in memory. The device should have a 5.5-inch display with 2.5D curved glass and likely 2K resolution, at least considering the specs above.

Again, we really don’t need that much RAM in a phone, or at least not yet. OnePlus showed everyone how to blow it when it comes to putting 6GB of RAM inside a phone. The OnePlus 3 failed to beat the Galaxy S7 and iPhone 6s even though it shipped with 6GB of RAM, because the company crippled the performance of RAM to improve battery life. Sure, OnePlus “fixed” the problem, and the OnePlus 3 did better in subsequent tests, but it did so at the expense of battery life and failed to prove we need that much memory in a phone.

On the other hand, if Chinese companies are willing to increase the amount of RAM in phones, it’s likely Samsung will follow suit, at least for that region. Ironically, it was Samsung in previous years that kept adding RAM to its flagship devices, yet they still failed to beat the iPhone in performance tests. Now it has to face the same marketing tricks in China, which happens to be the biggest mobile market in the world.