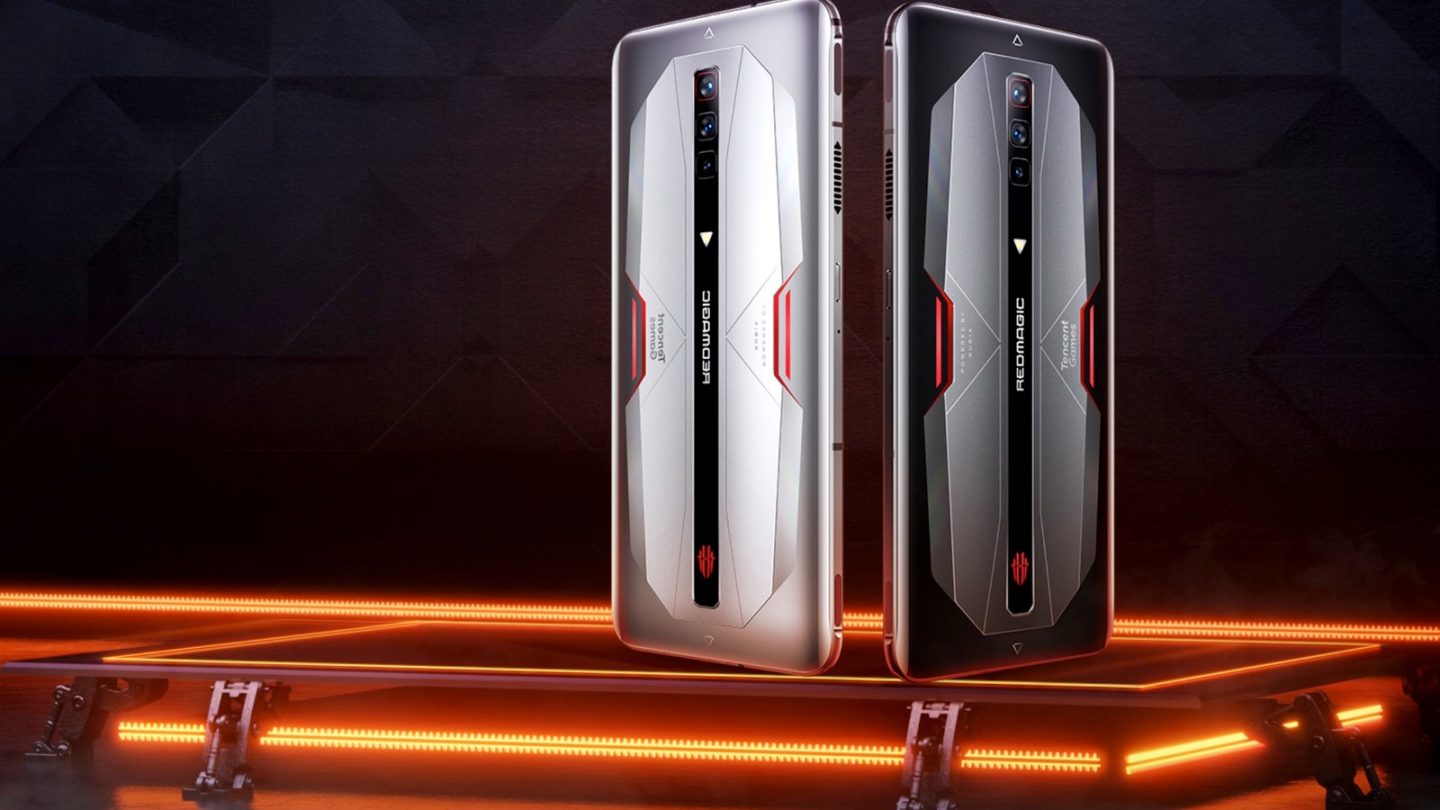 Several recent rumors claimed that the first Android phones featuring 18GB of RAM would arrive soon. That seemed like an unnecessary upgrade for devices that already have access to plenty of memory, but then the first phone with support for up to 18GB of RAM appeared. Chinese smartphone vendor Nubia launched the RedMagic 6 last week, which is a gaming phone featuring some of the most powerful specifications you’ve ever seen.

The handsets have 165Hz screens, fans to help with cooling, and up to 18GB of ultrafast LPDDR5 memory that runs at 5500Mbps. The 18GB model is the most expensive of the bunch, but Nubia won’t be the only vendor to ship phones with that much RAM. Korean memory maker SK Hynix announced on Monday that it has started mass-producing 18GB LPDDR5 mobile RAM modules and revealed the next product that will make use of it.

The upcoming Asus ROG Phone 5 gaming smartphone will feature 18GB of SK Hynix LPDDR5 RAM, according to the company. Rumors had already claimed that the Asus handset would be one of the world’s first devices to ship with 18GB of RAM.

“This product will improve the processing speed and image quality by expanding the data temporary storage space, as the capacity increases compared to the previous 16GB product,” an SK Hynix official said in a statement about the new memory product.

The 18GB modules will run at even higher speeds than the Redmagic 6’s RAM. It runs at 6,400Mbps, which is around 20% faster than other LPDDR5 RAM modules that support up to 5,500Mbps data transfer. The new SK Hynix memory will transfer ten 5GB Full HD movies per second at that data rate.

The LPDDR5 RAM data speed upgrade will certainly help smartphones stay relevant for several years, considering the rapid data-related innovations. High-speed connectivity, including 5G and Wi-Fi 6, will make downloads faster than ever, and RAM needs to keep up with speedy transfer. Moreover, phones support more sophisticated camera modes, including 4K and 8K video recording, and fast memory will come in handy. Then there’s gaming, which is where the 18GB of RAM modules will be first used on mobile devices.

It’s unclear what other devices will make use of the new 18GB memory. We already have flagship phones packing 16GB of RAM at the high-end of the spectrum, with the Galaxy S21 Ultra being the latest such example. But SK Hynix cites data from market research firm Omdia to say that demand for LPDDR5 RAM accounts for some 10% of the entire mobile DRAM market and will increase to more than 50% by 2023. Gaming phones alone can’t drive that sort of adoption, so we’d expect LPDDR5 memory upgrades in various smartphones and tablets down the road. But we wouldn’t necessarily expect all of those devices to feature 18GB of LPDDR5 RAM.

As for the Asus ROG Phone 5, the handset is expected to launch later this week, featuring a 6.8-inch AMOLED screen, Snapdragon 888 processor, up to 18GB of RAM, up to 512GB of storage, and all the bells and whistles you could imagine for a gaming phone.