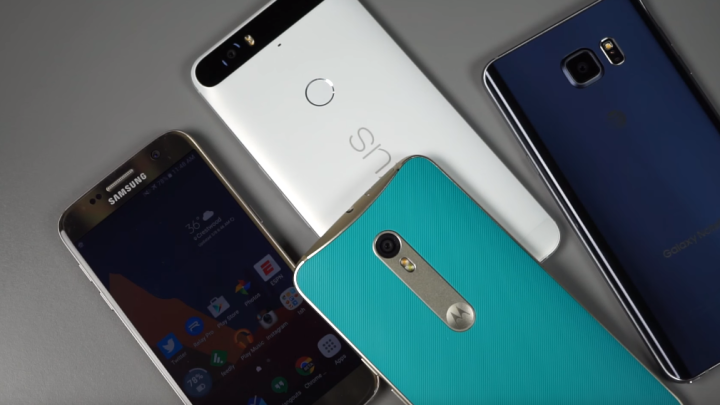 Android Oreo has already bucked the recent trend of lethargic Android updates. Oreo hit Verizon versions of the Google Pixel just days after release, and it looks like older Google phones will be getting a similarly quick treatment.

An official update tracker maintained by Canadian cell carrier Rogers shows the Oreo update arriving for the Nexus 6P on September 11th. The posting isn’t definitive proof, but carriers do have advance notice of updates rolling out to devices.

The details come courtesy of Rogers’ OS Upgrade Schedule, which is supposed to be an always-up-to-date list of what software updates are coming to which devices, and when. If Rogers is rolling out the Android Oreo update to Next 6P devices on the 11th, I’d expect most American carriers to follow suit shortly.

There are rumors that carriers are having to make a few tweaks to the Oreo release to make it compatible with their cell networks, so the timing will likely vary between different carriers. Regardless, radio firmware changes don’t normally take long, so having all the wireless carriers push the update within a few days of each other would make sense.

Android Oreo is more of an incremental update than a massive overhaul of the OS, but you’re still going to want to update as soon as your device will allow. Picture-in-picture mode is the biggest UI change, and will let you run all kinds of apps in a small window at the bottom of the screen while doing something else. Especially given the Android trend for bigger screens these days, it should enhance the multitasking experience. There’s also tweaks to the notifications system, and a complete overhaul of the Settings app, which is way overdue.

In a lot of ways, the big updates to Android are coming from features that aren’t tied to the latest version of Android. The Google Assistant, for example, is available for anyone with an Android phone to download as a standalone app. Instant Apps, a feature that lets you instantly download many apps without needing to wait for an install, is another big change that’s rolling out to half a billion compatible devices.